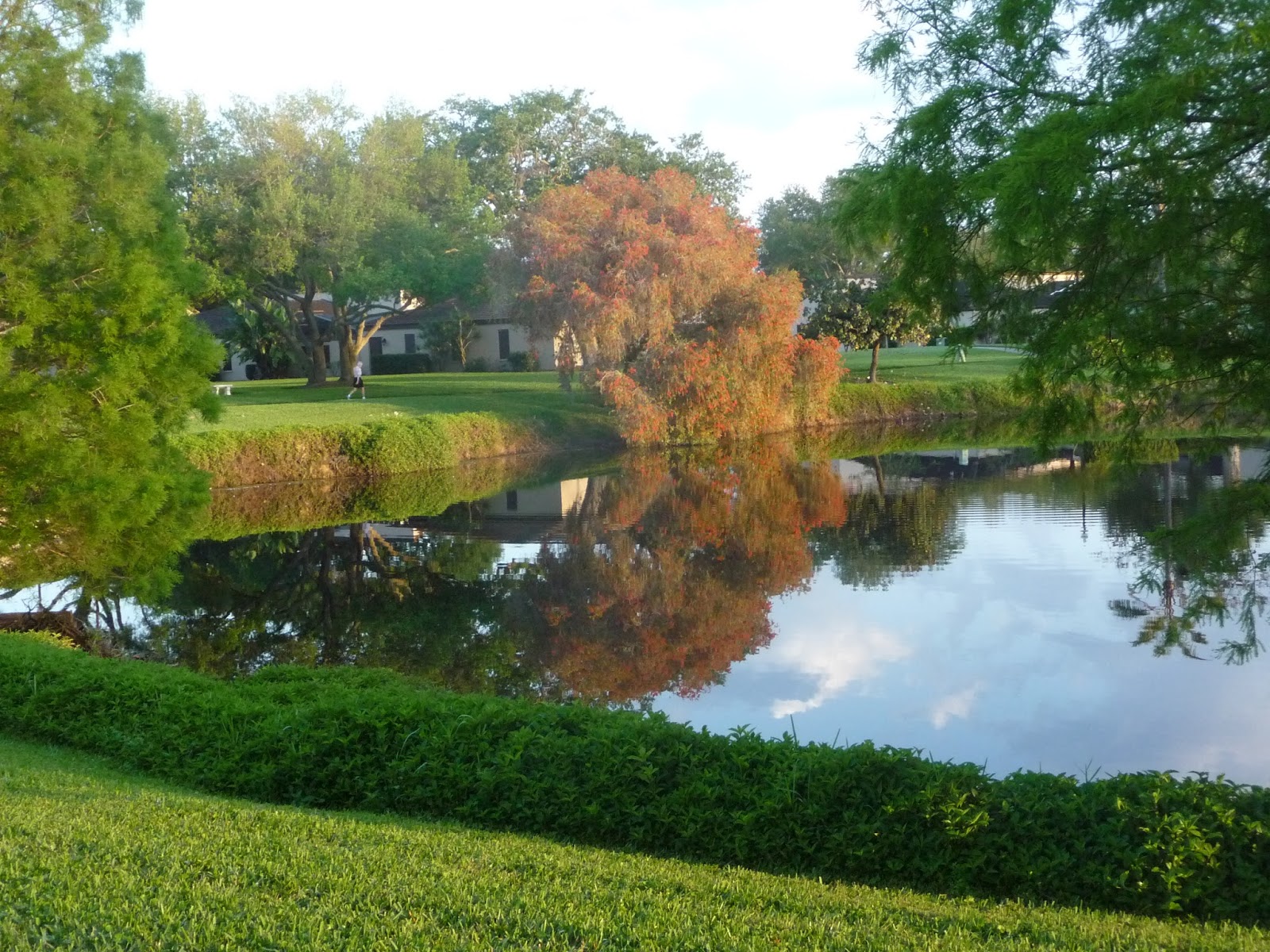 To make you smile, giggle, laugh or groan. 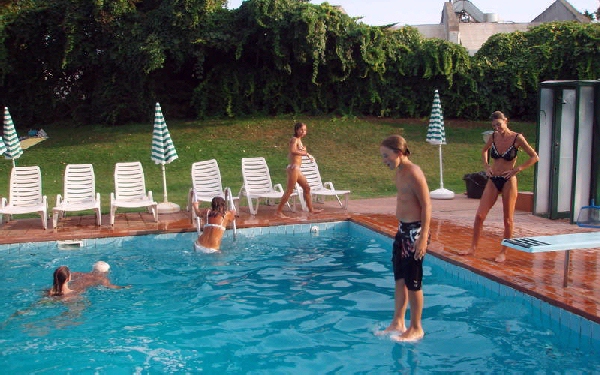 G.O.P. leadership out of synch with U.S. Military's Policy

"Earlier this week, two prominent Republicans took shots at Democrats, claiming that they were using the issue of gender pay inequality as nothing more than a political pawn to further their agenda.

Rep. Lynn Jenkins (R-Kan.), the GOP conference's vice chair, described the Democrats push of gender pay issue equality as "condescending," claiming that many women she spoke to felt like they were simply being used a pawn by the Democrats.
Senate Minority Leader Mitch McConnell took his criticism a step further, accusing Democrats and Senate Majority Leader Harry Reid (D-NV) of having a "bizarre obsession" with women's equality in the work place. McConnell said "Instead of  (Harry Reid, Senate Majority Leader ) focusing on jobs,   ... Democrats chose to ignore serious job-creation ideas so they could blow a few kisses to their powerful pals on the left."
This, McConnell said is ............. the left's l…
Post a comment
Read more

April 07, 2014
The Winn-Dixie Supermarket on Fruitville Rd (SRQ) has a large hand drawn sign on one of the entrance doors. It reads " (We are)  accepting applications for part time perishable departments". Any takers? ( I think that I know what they mean, but I for one would not wish to be a part time perishable department!)
Post a comment
Location: Fruitville Rd, Sarasota, FL, USA
Read more

April 06, 2014
We call them "snow birds", those people who flee the colder winters in the northern United States and in Canada to spend four to six months here (between October and March). Increasingly we see "snow birds" from the U.K., Germany, and Scandinavia.
Of course we complain about the problems they cause:  "too much traffic",  and crowded restaurants. (In the case of SRQ our complaints about traffic jams would make anyone from a big City convulse into laughter!).
We complain, but we are glad that they spend and spend - filling the State coffers with Sales Tax income.
My neighbour Eddie P has already left for North Carolina. His partner Ed G. will follow soon.  We went out for valedictory dinner last Tuesday. My good friend (and retired Episcopal Priest) Fred E will be going up to Maine very soon (his wife Diana following later).  The three of us will have lunch together on Tuesday. Muriel is a friend from Church (who has the great advantage of being English!).…
Post a comment
Location: The pond on the left is where I walk.
Read more
More posts