From an immigrant to his American Muslim friends 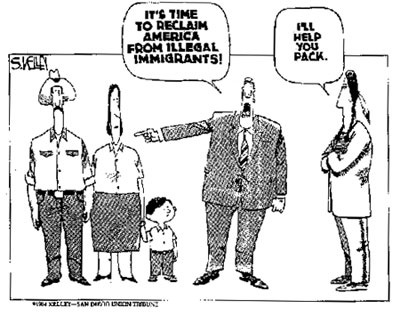 I am that immigrant, first a Green Card holder, and later a Citizen.  The United States has been good for me, and to me. I am a Christian.

Now I worry for my fellow immigrants (who are legally here, with Green Cards or as Naturalised Citizens) and who are Muslims.

The apparently "off the cuff" Executive Order  regarding immigrants from certain Muslim majority countries is creating ghastly ramifications, as identified by

* Many leaders of "high/tech/silicon valley" Companies know this.

* A former British Foreign Secretary who said (wisely) "you do not make immigration policy out of campaign slogans".

* A former U.S, Ambassador to both Mexico and Iraq (he served under George W. Bush [R], who laments that we are breaking solemn promises we made to those Iraqis who worked for and with the U.S.A.

* My personal friends who are (1) Immigrants, (2) Citizens and (3) American Muslims, in particular the Asghar family:.

I am honoured to know you.    I am happy that you contribute so much to the United States. You are noble Citizens.  You are faithful Muslims.    For this I am grateful.

I would hazard a guess that you are a wee bit afraid  because of the anti-Muslim, dangerous and irrational feelings and actions which the President's Executive Order has stroked.

God forbid that you should be in danger in this "land of the free, and home of the brave" simply and solely because of your religion.

I will do my best to "have your backs"

I am not talking about the hours,

I am talking about the quality of sleep.

But those hours were so restless.

1. My limbs have a mind of their own. I do not simply have restless leg syndrome. Both arms and both legs "jerk" like crazy, such jerking wakes me up.

2.  I call out (nay yell) in my sleep.   Those yells wake me up. Some of the yells are complete sentences.    Some are all but incoherent words.

3.  I laugh out loud in my sleep, and such laughing awakens me.

4. I worry in my sleep ( or in my restless waking periods).  For instance last night I spent semi-somnolent times all worried because I could nor mentally locate three streets in the Bedminster area of my home City of Bristol, U.K.   Where, I kept wondering, are Parson St., Phillip St., and Merrywood Road?  As if it mattered!

Oh for a good night's sleep, measured not by hours, but by deep refreshment fot my body, mind, and soul. 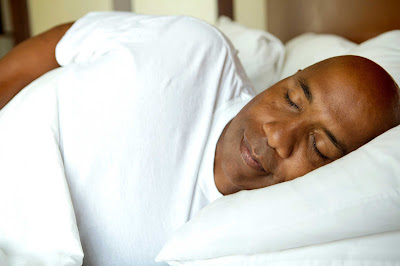 Posted by J. Michael Povey at Thursday, January 26, 2017 No comments: Links to this post

Pick up your 'phone. Make that call. 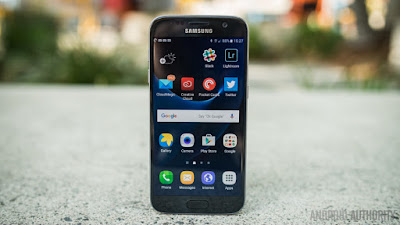 I've had two 'phone calls from old friends in the space of four days.

They are very dear friends,but we do not chat often enough.

It was such a boost to my morale and spirits to hear from both Joes in recent days.  They called "just to keep up", i,e, just to sustain our friendships- separated as we are by many miles.


I was heartened, and tickled pink to hear from these two buddies Joe R and Joe S.

Do it will you!  Call an old friend, not with an agenda, but simply for the pleasure of hearing her/his voice.

Pick up your 'phone.  Make that call!
Posted by J. Michael Povey at Tuesday, January 24, 2017 No comments: Links to this post

If you are British and of my generation (born 1944) you may well remember being force fed with Tapioca pudding.

We were served it at school lunches  (we called it "Frog's Eggs"), and our Mums made it.  (At least they allowed us to stir in a spoonful of jam to make it more palatable).

Last week, sixty or more years on, I found myself "longing" for Tapioca Pudding. 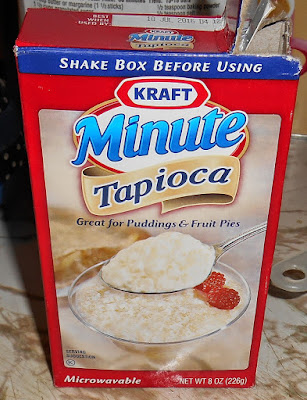 .Not any more, unless I have been searching all the wrong aisles at Publix, Winn-Dixie and Walmart,

I tried ready made puddings such as this 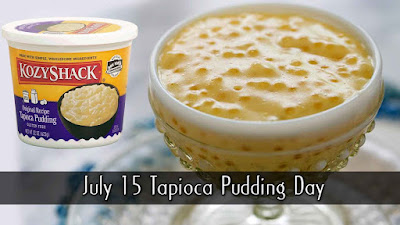 but I have to say that they lacked a certain je ne sais quoi.

I do not give up easily, so I took myself to a "healthy food" store in search of Tapioca,  It's a great place. 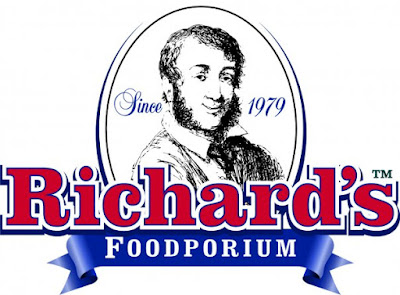 But then I had a brain-fart.  I told the more than helpful staff member that I was looking for SEMOLINA rather than TAPIOCA.

(Yes, we also ate Semolina Pudding when I was young).

Can you make Semolina Pudding with Semolina Flour?

So I will persist and order Tapioca Buds on-line.

Then I will make Tapioca Pudding from scratch.

Then I will discover (maybe) that I do not like it after all!


Posted by J. Michael Povey at Monday, January 23, 2017 No comments: Links to this post

They marched for all of us.

They marched for all of us

The turn out in many American cities was phenomenally high.

These women (and men) were marching for all of us.  Their message was positive, important and utterly necessary.

Their uniting message was utterly congruent with words from the Episcopal Church's Book of Common Prayer:- it was "to respect the dignity of every human being".

Thus they marched for all of us.

Insofar as these marches were a protest against THE CHILD, it is because in his campaign, and now in the early days of his Presidency, he has miserably failed to respect the dignity of many human beings.

The opposite is the case.  His life and words have been intentionally disrespectful (and that's too mild a word) to those who have dared to cross him, and especially to women.

He has chosen to be petulant, untruthful and self referential.  ( For example, see the Video of  his visit to the CIA headquarters on 21st  January.)

His  is not the way of faith for those who are  Christian, Jewish, Hindu, Sikh, or Islamic, etc. etc.

It  is not the way of decency for those who have a religious faith as well as  for those who are agnostic, indifferent to religion, or atheistic.

I  know many of the women who marched.


Here are the names of some of my friends who marched,  I  honour and respect them and their witness.

Posted by J. Michael Povey at Sunday, January 22, 2017 No comments: Links to this post