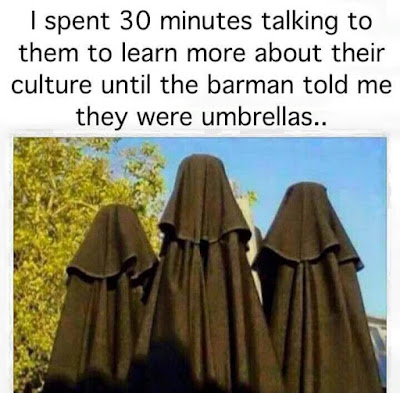 Making fun of myself!


As a left of centre liberal who tries to be culturally sensitive, this made me snort with laughter. 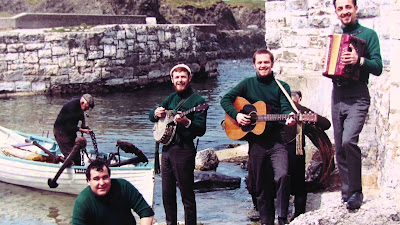 In countries which are part of what once was called the British Empire and Dominion, then the British Commonwealth, now "The Commonwealth of Nations" it is Boxing Day, one of the few good things the English shared with the world.  (Scotland did not observe Boxing Day until comparatively recent years).

God for ye in the Commonwealth  -  an additional public holiday after Christmas Day  -  how very smart!


St. Stephen's Day too.  An inconvenient day for a "Patronal Festival" when I was Rector at St. Stephen's, Pittsfield, MA.   But a day for a good song, especially as it is sung by the Irish Rovers.


BEST OF ALL, December 26th is my youngest sister's birthday.   We had a good chat earlier today.
Post a comment
Read more

The story of "O Holy Night"

December 25, 2015
French Carol - Abolitionist anthem I post the following just about every year in December.  I am not the author of the following ( jmp)


Stories Behind the Music: "O Holy Night"
"O Holy Night" remains one of the world's most beloved Christmas carols, with uplifting lyrics and melody.
The lyrics were written by Placide Cappeau (1808-1877), a resident of Roquemaure, France (located a few miles north of the historic city of Avignon). Cappeau was a wine merchant and mayor of the town, as well as an occasional writer of poetry.
Known more for his poetry than his church attendance, it probably shocked Cappeau when his parish priest, shortly before Cappeau embarked on a business trip, asked him to pen a poem for Christmas mass.
In a dusty coach traveling down a bumpy road to France's capital city, Cappeau considered the priest's request. Using the gospel of Luke as his guide, Cappeau imagined witnessing the birth of Jesus in Bethlehem. Thoughts of being present…
Post a comment
Read more

December 22, 2015
I will not be posting to "Povey Prattle" between now and Christmas Day, and maybe beyond 25th December.

They  will be songs/carols/ hymns from outside of the traditional British "canon", i.e. music  from Spain, France. Germany etc.

Her home faces mine on the other side of our street.

Betty has moved to a retirement home, way south of me on Beneva,

She is one of the most gracious and utterly happy people I have ever met.

I will miss her as an utterly delightful neighbour.

I hope to see her from time to time in her new abode.

Adieu to Bert and Polly.

I have grown to care for them in the 9 1/2  years during which I have lived in SRQ.

Their home is four doors away from mine.

Polly, in her mid 90's, has become increasingly forgetful.

Her husband Bert  ( a bit younger) has shown every sign of stress due to his extreme tiredness.

Bert and Polly have spent their summers in Indianapolis, at the homes of their daughter (and her husband); and their son (and his wife).

I have often wondered if they would be fit and able enough to return to SRQ for the winter months.

True to form, they came back to SRQ just before Thanksgiving 2015,

More silliness - this one made me splutter with laughter! (at the Nathan Benderson Park).

December 20, 2015
I was a wee bit jaded this afternoon, so I did the right thing and took Penne for a walk.

I drove her to the Nathan Benderson Park here in SRQ.

Penne loved it -  there were so many fresh smells for her enjoyment.

I took a gander at the Sarasota County bulletin board.

There were a list of rules, including this one:

Dog owners must pick up after defecating dogs.
I  hope that you find this as amusing and confusing as I did!
Post a comment
Read more
More posts