Let's hear it for evolution!

My junior cat, Adelaide, loves to be outdoors. I have to restrict her explorations to those times when my next door neighbor is not at home - for I have observed this neighbor being quite, let’s say “unkind”, to Adelaide.

Said neighbor went out a wee while ago. So I allowed Adelaide to go outside.

In truth Adelaide made the decision. She kept coming up to me, mewing, and then leading me to the back door. I am easily persuadable when the coast is clear.

Adelaide bounded out. I watched her as she raced around, leaped up a tree, leaped back down, and raced some more.

More importantly Adelaide was fulfilling her evolutionary destiny. That destiny is to be a hunter.

My dear cat was chasing, catching, and sometimes killing some of the many little lizards which abound here.

I wept not for the lizards.

And without the feline Adelaides of this world we could be overwhelmed with lizards!
Posted by J. Michael Povey at Saturday, July 25, 2009 1 comment: Links to this post 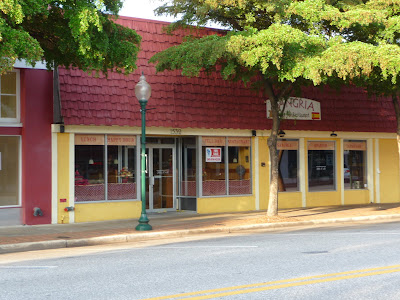 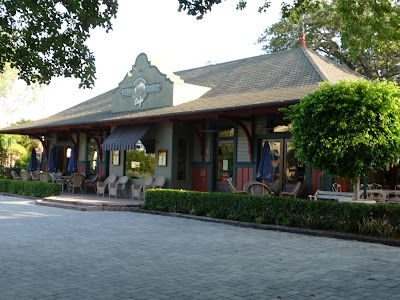 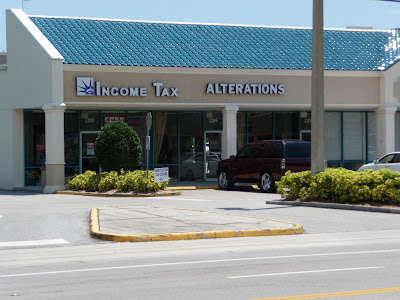 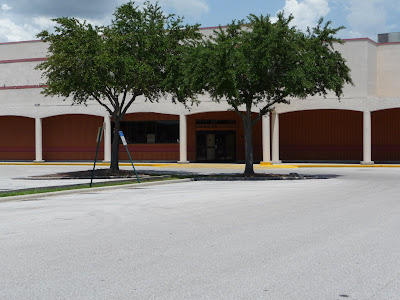 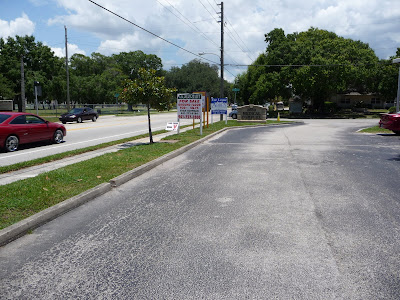 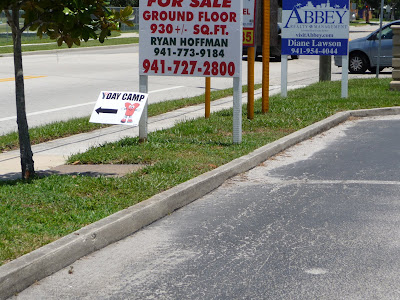 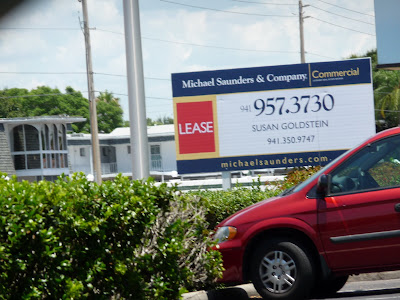 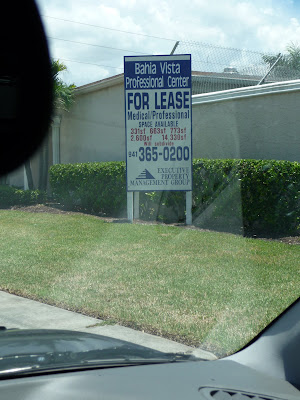 When two Alpha dogs encounter each other there will likely be injury unless both dogs back off.

'Tis a pity that neither the Professor, nor the Policeman knew this.

Saving face can be wiser than upping the ante.

Saving face can lead to saving grace.
Posted by J. Michael Povey at Thursday, July 23, 2009 1 comment: Links to this post

Risque? What I did not learn in Seminary

1. I was asked by an 80 something woman parishioner to explain female circumcision. Her 50 something daughter would not tell her.

2. I was asked by a mother of four to explain something of which she had heard them chat. "What", she asked me, "is a B.J.?

3. No one in Seminary told me what to do or say when, as I did today, I "caught" a couple having sex in a Chapel (at Res. House).

Never, ever think that Priests/Ministers live in a cloistered world.

(I rose to all three challenges).
Posted by J. Michael Povey at Wednesday, July 22, 2009 2 comments: Links to this post

In the midst of life we are in death.

In the midst of life we are in death. Earth to earth, ashes to ashes, dust to dust. (Book of Common Prayer).

I invited Donald W and Jerry T to join us. Don and Jerry are local folks. I like them immensely. I would categorise them as lovely acquaintances, rather as dear friends.

We had a fine evening. I made a stir fry with shrimp and chorizo. We ate a “store bought” Banana Cream Pie for dessert.

This morning, July 21st I walked my dog Penne at 6:00 a.m. As often happens, I encountered Jerry T as he walked his two dogs.

As we paused to chat Jerry got teary eyed. He related that Donald has dropped dead on Monday night.

This is all too much.

On Sunday evening I enjoyed having Ben, Don and Jerry as dinner guests.

By Monday night Don had died.

If you pray, please do so for Jerry.

And spare a thought for me. I am the second youngest of “our gang” here in Sarasota.

Since I moved here in 2006, three of my pals/friends/acquaintances have died.

Prayer - from an English friend.

This friend and his wife have each undergone serious and major surgery.

Here he writes on prayer. I think that he is on to something.

Some more theology, thank you for the replies to last night. If you believe (I don’t) that in answer to prayer, maybe enough prayer or prayer with enough faith that we get answers that change real physical circumstances in this world, you have to face the real question of why it only works sometimes, I would say not very often.

Was it an answer to prayer that the surgeon was fantastic and a failure of prayer that some of the nursing was rubbish?

The trouble with the theology of God answering our prayer requests is that you need a theology for when He doesn’t.

Many of these are available ….

God allowed you to go through this because he knew you were strong enough to take it ! (thanks a lot!) …..

This is a test of you faith! (Let’s see whose faith needs testing….zap),

at some time in the future you will understand the answer …

To me, (A has her own views) these theologies are only needed if you start from the wrong theology of “answers to prayer”

So what do I believe!!! God is Good. He has left us to run our own world so that everyone gets good and bad.

Prayer is about a relationship with a friend not about requests and answers.

God can and does break the general rule and miracles happen, but not because of us praying.

God is with us in the mess like other friends and ultimately we are safe with him spiritually and will be with Him in Heaven.

His promises are true but mainly refer to our spiritual well being.

Why does this matter?

Because if we want the church to grow we have to be honest and not pretend that good things happen to Christians if people pray, when they can clearly see that bad things go on happening to Christians when they pray.

“I prayed for a parking space and God answered my prayer” is a theology that stops people taking Christianity seriously.

Every single day I visited A in hospital we got a car parking space. It cost £3 a time in the multistory!!!
Posted by J. Michael Povey at Monday, July 20, 2009 No comments: Links to this post

It was Dorothy Parker’s hairdresser who said of Calvin Coolidge “He looks like he was weaned on a pickle”. At the 9:15 a.m. service today an older parishioner looked just like that: “Weaned on a pickle”, I thought. Never a smile. Never an eye contact. No sense that he was in any way engaged in the service.

After service he approached me and said “that was a terrific service. I truly enjoyed your sermon”. I was a wee bit surprised since I had sensed his disapproval.

A few minutes later his wife sidled up to me. “My husband”, she said, “never comments on services. So what he said today was unusual and true”.

Lance was in Church. He’d traveled the 45 minutes or so from North Port FL.

You’ll remember that Lance was a High School kid who attended St. Stephen’s, Pittsfield with his buddy Michael when I was Rector there. You’ll also remember that I called my ISP “Comcast” earlier this week, and Lance (by happenstance?) had fielded my call. As I called he remembered my name, and recognized my voice. We each got goose bumps as we chatted on the phone.

So there he was this morning - with his same as ever look - a mixture of shyness and confidence. What a joy for each of us - after nine years.

I plan to have lunch with Lance and his girl-friend on Wednesday.

Why did she chat with me? ‘Tis simple. Parents of gay children know who is safe.

In due course I “outed myself” to her, and added my hope and prayer that her (27 years old) son would find a life partner.

We are not supposed to change the Liturgy. I did today. The Prayer of Consecration noted that the Lord Jesus has brought us “out of error into truth, out of sin into righteousness, out of death into life”.

At the second service I added “out of despair into hope”.

A woman worshipper heard this, and as soon as he arrived at home she called the parish office (knowing that I would be there for a third service) and asked the parish secretary to tell me that above all she needed to hear those words “out of despair into hope”.

The Church and her shenanigans often drive me crazy. I often doubt my own priestly usefulness.

But this morning gave me pause to be grateful for my vocation, and glad to be available as a summer “supply” priest.
Posted by J. Michael Povey at Sunday, July 19, 2009 No comments: Links to this post