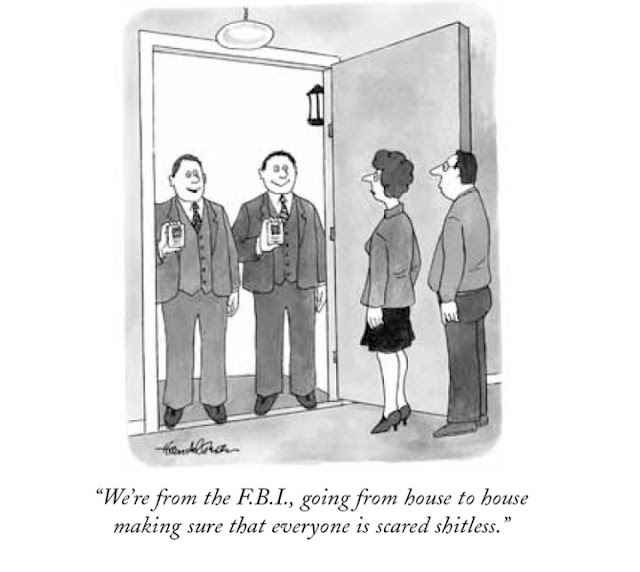 (via my colleague Bob Ginn)

April 08, 2011
DIEN BIEN PHU-how well I recall the name of this French Garrison in Vietnam.I remember reading of the defeat of the French by the Viet Minh.It happened in May 1954 when I was just ten years old.
I amaze myself when I recall that I was reading the newspaper at that young age, and that I remember the fall of Dien Bien Phu.
A BIT OF BACKGROUND.  What we now know as the nation states of Vietnam, Laos and Cambodia were once French colonies, part of a federation known as “French Indo-China”.
Hanoi was the capital city for the colonial French administration in Vietnam.  Within Vietnam there was an independence movement known as the Viet Minh.  Its leader was Hồ Chí Minh.  His fighters had resisted the Japanese during occupation, and thus had at one time been favoured by the western powers.
The French established a base at an airstrip they built at Dien Bien Phu.  From November 1953 until May 1954 the base came under slow, steady and relentless attack by the Viet Minh, under General Giap.  The “…
Post a comment
Read more

Who chose and named the "Continents"?

April 07, 2011
Some folks, at some time, decided that there were six continents:  Africa, Asia, Australasia, Europe, North America,  and South America.

A bit later "they" added Antartica.

It all seems to be a bit arbitrary to me.

Eurasia is one land mass.

So are the Americas.

Australia is an island.  So by what canon is New Zealand included in the continent of Australasia?

But of course, this  designation of lands masses as "continents"  is a geographical and  political convenience.

In terms of that convenience  I have visited (or lived in Europe), Asia  (in which case refer to  a visit to Lebanon which few folks think of as an Asian country); Africa; North America; and South America.

Next comes Australia.  God willing I will visit that continent later this year.

I am a lucky to ha…
1 comment
Read more

Out and about in the neighbourhood today 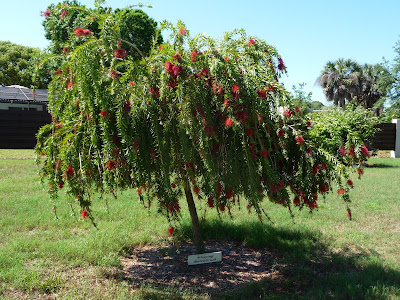 
You can tell how it got its name

April 05, 2011
WHOOPEE!
2011 is emerging as a reunion year.
Back in February Tom and Susan Harris, with James and Kristen Nerich (Cambridge parishioners and friends) stopped by for coffee as they were en route from Orlando to Ft. Myers.
In March I saw my good St. James’s, Cambridge friends Karen Meridith and Tracy Wells Miller at the School of Theology in Sewanee TN.
Last weekend I reconnected with the Tienhaara boys and their dad – friends from my Fitchburg MA days 1976-1980.(See my earlier blog).
In May 2011 my youngest brother Martyn (57) and his son Sam (14) will visit me at my home in SRQ from Bristol, U.K.I can hardly wait!
In June 2011 I will get to see my friend Joyce Vidal-Thornburg. (She and her late husband Michael Thornburg) were dear friends in my Pittsfield MA days.Joyce now lives in Phoenix, AZ.She and I will hook up for a brief visit in Miami, FL.
Then in November of 2011 I am planning another great adventure.It will be a trip to Australia where I will hook up with the Revd. Andrew McGowan,…
Post a comment
Read more

Of no great consequence 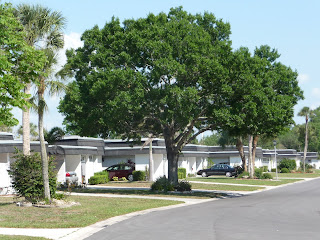 My letter to our local paper (not yet published)

April 03, 2011
The “so-called” trial of the Holy Quran, and the subsequent burning of a copy of the book falls within a long religious and political tradition of book-burning, idol bashing, totem hacking and stained glass window smashing.
Pastor Terry Jones in his ignorant, self-serving and provocatively hateful action is but one of those thousands of people throughout history who have destroyed others’ sacred, scientific or political books, and religious artifacts.
The hostile and murderous response by some Afghan people is similarly rooted in ignorance and hatred. It cannot be excused.
Having said that, members of the Islamic community in Manatee and Sarasota counties should know that as a christian who is also a pastor I deplore Jones’s violence against their sacred texts.
I also acknowledge that the christian bible encourages violence and ethnic cleansing. It contains passages about which I am deeply embarrassed and ashamed.
Yours faithfully,
(The Revd) J. Michael Povey.
Post a comment
Read more
More posts