Eat your hearts out those of you who live in metropolitan areas who have no such radio stations  (remember when in Boston we had WGBH which used to major  in Classical Music, with the eccentric and marvelous Robert J Lurtsema and his five hour classical music programme, and WCRB with its daily offering of the classics,)

As I tuned into WSMR last week it was to enjoy Mozart's Piano Sonata # 11 with the deceptively simple first movement -  so utterly beautiful as to bring tears to my eyes.

The third movement, a Rondo, is so well known as it is often played as a stand alone piece.

That movement, dubbed by Mozart as "Alla Turca" is passionate and exciting.  When I hear it my mind is taken back to St. Stephen's Parish in Pittsfield where I was the Rector from 1984-2000.   Michael W (aged then 16 or 17) was an accomplished pianist.

Twice, at my request, he played that "Rondo All Turca" as an offertory or a postlude, much to the delight  and joy of the congregation.

I cannot hear it without thinking good thoughts about Michael W.
Posted by J. Michael Povey at Saturday, June 24, 2017 No comments: Links to this post 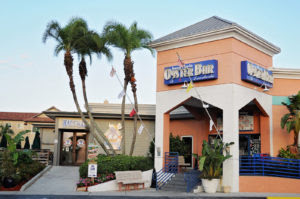 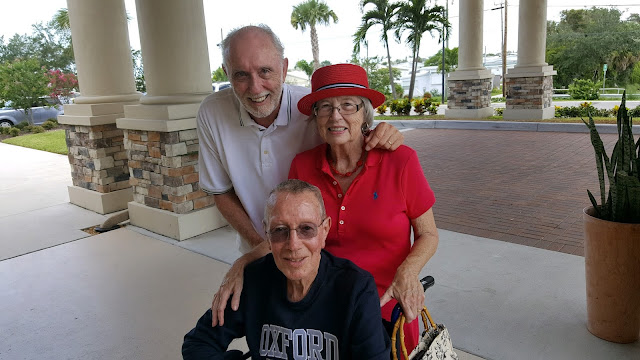 Posted by J. Michael Povey at Thursday, June 22, 2017 No comments: Links to this post

It's the first anniversary of the sudden and unexpected death of my good younger  brother Steve.  Not a day goes by without my thoughts of Steve, his wife Angela, their children Lee and Nicola, and grandchildren Reece, Ebony, Thea, Luna and Ryan.

They are sad thoughts indeed, tempered somewhat  by my gratitude for such a good brother, husband, father and grandfather


Posted by J. Michael Povey at Wednesday, June 21, 2017 No comments: Links to this post 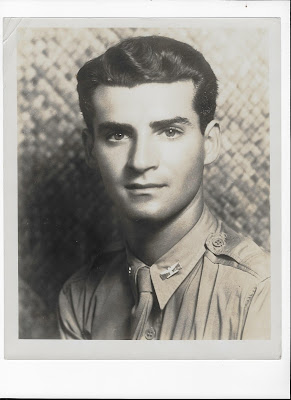 June 22nd would have been the 93rd birthday for our friend Ben Morse who died last December.

Ben was sometimes an irascible curmudgeon.  His impatience was legendary.

Ben was also a warm hearted and generous soul.  We all loved him dearly.

If he had not died before Inauguration Day 2017 he would have died daily of apoplexy at the self serving tweets of the ghastly TRUMPeter in Chief.

Many of his friends will raise a tumbler of of gin on the rocks in Ben's memory.

I'll not do that, but I will eat and enjoy sushi as my way of honoring Ben.

A cautionary tale, and other matters. 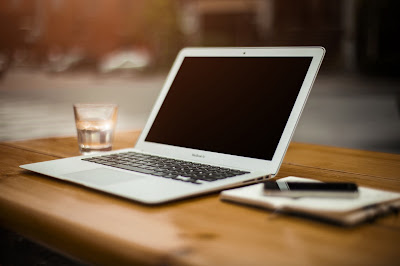 As one of them was setting up the computer and downloading Widows 10 the screen froze.  A "Microsoft" message appeared, complete with a 'phone #.

He called that 'phone # and was told that it would cost $200 to right the error.  What's more, he was told that his Credit Card could not be verified, and that he should fax a copy of a personal cheque for $200.

This he did and the cheque was instantaneously cashed.

Then he realised that he had been "had", A call to the genuine Microsoft revealed that  this brand new computer, made in Ch,,a had been loaded with pirated Microsoft software, and a Trojan Horse scam which had relieved him of $200.

Fortunately when he reported this scan as fraudulent to his bank they played ball, so it is unlikely that he will be out of pocket.

So, you can buy a new computer, only to discover that the software has been pirated.

P.S. 1,  My friend is a smart lawyer, but I can fully understand how he fell into this trap, We all are in danger of trusting our computers too much.

P.S. 2, Who could have believed that the Ch..ese could not be trusted!

P.S. 3,  I got  a Skype message from my nephew Dave T this morning.  It urged me open a link. I didn't trust it.  My caution was wise.  Dave told me that he had not sent such a message.

Bleeding  My very small wound continued to seep through the night.,  I had to launder my sheets this morning.  I will ask my Heart Doctor if I can reduce my blood thinner meds. from two a day to one a day.

Their situation is grim.  I took them some  Quiche, and Cherry Pie on Sunday.

The mother sent me a nice ":thank you" text,
sad
I saw the son today.  He averred that they had no food in their home, and that the quiche and pie had saved their day.

Then he told me that by Thursday their problems would be solved because  they would receive millions and millions of  dollars from a game they had won.

His illness was speaking,  How very sad,

If I had millions of dollars I would not share them with this hapless mother  and son.

I do not have those dollars, but I will try to make sure that they have food on their table.

Posted by J. Michael Povey at Tuesday, June 20, 2017 No comments: Links to this post

I've been on a blood thinner since May 6th.  I have  been thin skinned and  an easy bleeder, (aren't we all at our age?)  but now I bleed, and bleed and bleed, and the blood takes for ages to clot.

I knocked my elbow on the door jamb of my car this afternoon.  It was a superficial wound, but I bled, and bled and bled for three hours.

Blood on the floor, blood on the sofa  (leather fortunately), blood on a clean pair of walking shorts, and blood on three clean undershirts, blood all over the place.

Now you know why I will never be a smash and grab criminal.  Morality apart, I'd leave a blood trail for miles.

I awoke on Saturday 17th.  thinking that I had developed two new nipples overnight.

Then I realised that I had forgotten to remove the sticky nipples which are attached to a heart monitor when I worked out at the Sarasota Memorial Hospital "Health Fit" programme for Cardio. Rehab. on Friday. 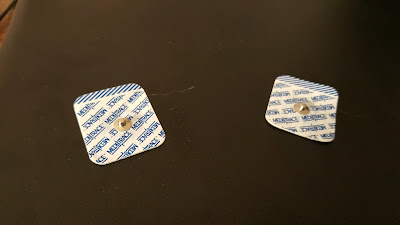 To the Ugly Mall 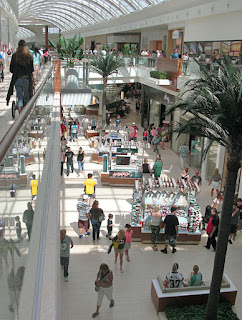 "University Town Center" is the name given by the developers to the series of retail centers  either side off University Parkway, on the borders between Sarasota and Manatee Counties.  It's an odd name given that the nearest University is many miles away, and if you have lived in the rural mid-west or in the U.K. it hasn't the slightest resemblance to a real town center in a small town.

The centerpiece is the ugly and cavernous "Mall at UTC" (what an imaginative name!)

When the Mall first opened I vowed that I would never darken its halls, viewing it as I did as a place where people with too much money and too much time on their hands buy expensive **baubles that they do not need and will never use. (I can be so subtle!).

I had broken my vow three times until yesterday, twice to go no farther than the Concierge Desk which has a foreign exchange till, and once in and out of Dillards where I bought some towels.

It was hotter than hades yesterday so I thought that the Ugly Mall would be a cool place to walk.  I parked at the uncrowded south end parking area, and entered the place via Dillards.

Dillards apart it was a mistake.  I had forgotten how noisy malls can be.  I think that they are designed that way to create a "buzz".  And the lower level was crowded.  I had forgotten that the shoppers would be out in force to get that perfect and unique Fathers' Day gift.

There was a bright spot.  The Mall management had sponsored what they called a Fathers' Day Block Party. Two Tampa Bay Buccaneers were on hand to autograph TBB pictures.

There was a long and patient line of (mostly) women and children. I was heartened to note that the two Football players  greeted each person with a broad and generous smile, responding with alacrity to request for "selfies."

It was as if they were saying  "I knew that you would be in line, and I couldn't wait to see you today"
.

**  Back to the baubles.  As I left via Dillards I noticed, first in the Cosmetics area that essential make up evidently  first requires FACE PRIMER, and then in the Men's Department I could have bought BEARD LUBE.

I kid you not.  How have a lived so long without using these!