"The Arabic (and now international) word "hashish" also acquired a new meaning at the time of the Crusades.

A twelfth-century sect of hashish users who lived in the area of the Golan Heights and who were in the habit of toking up before they set out on secret missions to assassinate their various enemies came to be known as  hashshashin. Hence the word 'assassin'" 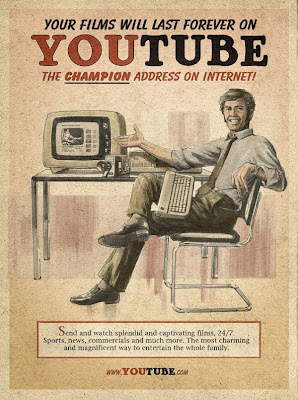 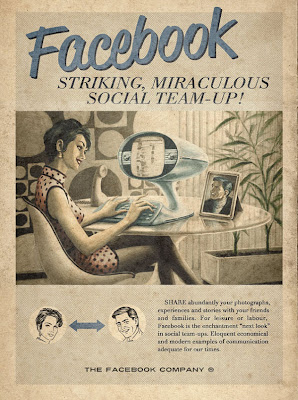 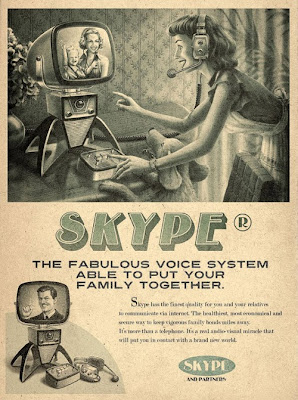 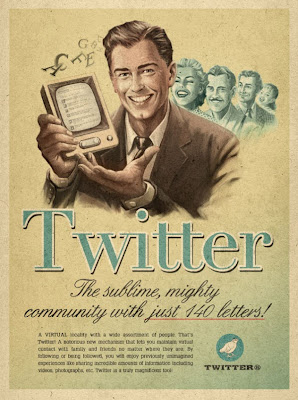 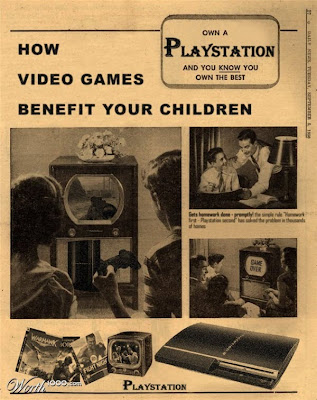 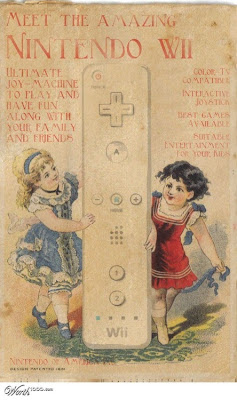 Posted by J. Michael Povey at Thursday, August 29, 2013 No comments: Links to this post 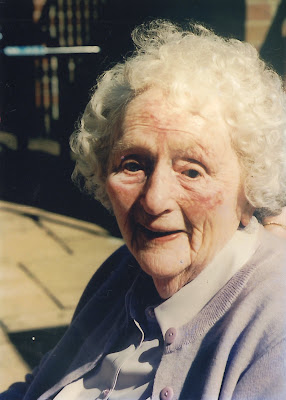 This photo' was taken just a few months before her death.
Posted by J. Michael Povey at Wednesday, August 28, 2013 No comments: Links to this post

Back in the day

Posted by J. Michael Povey at Tuesday, August 27, 2013 No comments: Links to this post

I went up to western North Carolina for a few days, there to stay with my Sarasota friends Ed Green and Eddie Palmer.  They have a delightful little house in the town of Laurel Park, just outside Hendersonville. Their home is set in about 1 1/2 acres of wonderful woodland.

They took me up onto the Blue Ridge Parkway (in the Mt Pisgah area). Such lovely country.

We spent some time in Asheville, a bustling City with many fine late 19th/early 20th century buildings (and some ghastly late 20th century monstrosities).

We visited the fabulous Farmer's Market in Asheville, then after  Saturday lunch we wandered the streets and enjoyed the street entertainers.  (No time for Biltmore).

Dinner in Hendersonville at a Restaurant called "The Green Room" was terrific  (I had crab cakes in which I could actually see and taste the crab meat -  not  like many crabcakes which consist mostly of "filler" over which a crab has been waved).

After dinner we could not resist ice cream at "Kilwins"  -  (super ice cream, but a bit pricey at $3.85 for a single scoop cone).

It was lovely to be with Ed and Eddie, and to see a bit of the world with which I was unfamiliar.

And I loved the hills and mountains - in beautiful contrast to the endless flatland which is Florida.

A chance (?) encounter in Greensboro, NC

I headed back home today after my brief and very lovely visit with friends in North Carolina (more about this tomorrow).

Allegiant has a unique and very efficient system for boarding passengers by zone. I was in zone 6, so I knew from experience that I would be amongst the last to board.

A man standing next to me said "this system seems like Russian roulette".

As I began to explain the system to him he asked  "what is your name?".  I told him "Michael Povey" and he said "Michael, I thought it was you, but I was not certain.  I am David Morrissey".

At  which I got teary eyed, as did he.

David and his children Meghan and Tyler attended St. Stephen's Pittsfield when I was the Rector there. It was a particularly difficult time in David's life and, by the grace of God I was able to be a useful Pastor to him.

For complicated reasons Meghan and Tyler had not been baptised, and therefore they did not receive Communion.  I hated to see them excluded from the Lord's Feast, especially because their peers were already receiving the holy  bread and wine.

When David explained why they had not been baptised I "cut through the crap" and said - "let them receive Communion now, and we'll worry about their baptisms later".

David and his first  wife  moved to Greensboro in (say 1999) and their marriage ended.

So "by chance" he and I happened to be standing next to each other at GSO today.

I was heading home.

He was on his way to Clearwater for a vacation with his second wife and family who were already there.

By the grace of God David had "checked" some luggage as had I.

So, after the flight we hooked up again  at "baggage claim" in PIE, where we chatted and caught up.

Once we had landed David called  his  new wife (a wonderful woman)  who was at PIE to meet him.

David said "Michael was on  this flight"..  His wife (although we had never met) knew exactly who "Michael" was.

So she joined us at baggage claim and we had a lovely, joyful, teary encounter..

David and I talked about folks from St. Stephen's, and the people from that parish who had worked with him at Berkshire Life Insurance,

And he said "you had an assistant Minister in Pittsfield  who loved to listen on the radio to Don Imus".

Listen:  I am not a mystic. I understand coincidence.

But I get goosebumps and teary eyed as I think about the "chance" encounter between  David and me at the Greensboro airport today.