I binge on this every Christmas Eve 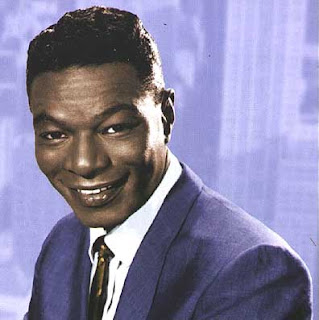 
https://youtu.be/gSeLzsl8xsU
The History of "O Holy Night" , and Merry Christmas everyone. The following is not my writing.  I "lifted it" from the WWW

"O Holy Night" remains one of the world's most beloved Christmas carols, with uplifting lyrics and melody.

The lyrics were written by Placide Cappeau (1808-1877), a resident of Roquemaure, France (located a few miles north of the historic city of Avignon). Cappeau was a wine merchant and mayor of the town, as well as an occasional writer of poetry.

Known more for his poetry than his church attendance, it probably shocked Cappeau when his parish priest, shortly before Cappeau embarked on a business trip, asked him to pen a poem for Christmas mass.

In a dusty coach traveling down a bumpy road to France's capital city, Cappeau considered the priest's request. Using the gospel of Luke as his guide…
Post a comment
Read more

Raise your glass to the great Diane Rhem 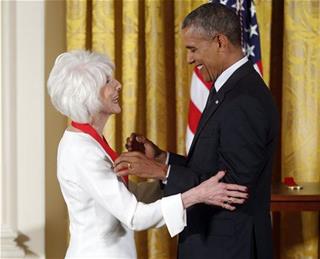 I first encountered the Diane Rehm show on New Hampshire Public Radio when I was driving to Dartmouth in that State.

At first I thought her speaking voice to be a bit odd, but when I discovered the reason for its idiosyncratic cadences I began to admire and respect her courage and determination as a broadcaster, (See link below).

My local stations in Pittsfield  (WAMC) and Cambridge (WBUR) were too high and mighty to air the Diane Rehm Show, so it was not until I moved to Sarasota that listening to it became a very important part of my weekday mornings, as I tuned into WUSF.

Diane's  programme has two distinct and discrete live broadcasting hours, one from 10:00 - 11:00, the other from 11:00 to Noon.  Her topics are eclectic and broad, her guests include people with a wide range of interests and political views,

What I have most liked about Diane is that she has never failed to name horse-sh-t as horse-sh-t. She has never let her guests get away with half-truths, evasions and pomp…
Post a comment
Read more

Mounties and a King. Christmas music mis-heard. (And a Carol which MUST be re-written!) 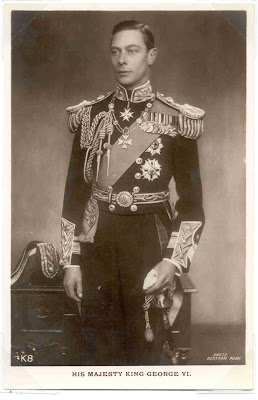 We wish you a merry Christmas....

"Good tidings we bring, to you and your kin".
As a lad I was sure that it ought to read
"Good tidings we bring, to you and your King".
So I sang it that way.   After all "bring" and "kin"  do not rhyme,  (and I grew up in a  Monarchy).
"No crying he makes?" Really?
This is anthropological nonsense Every human baby cries!
This is theological nonsense. If the Christian claim that Jesus is the truly human incarnation of God is valid then the :"Little Lord Jesus"  cried just like every other human baby.
I have asked various congregations to sing it thus:
" The cattle are lowing, the baby awakes, and little Lord Jesus loudcrying he makes"
Those dear congregations have nodded and smiled in agreement.
And then they have sung

In doing the right thing I did the wrong thing. 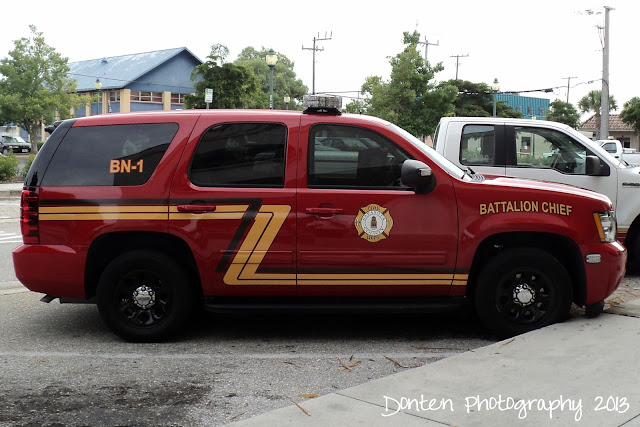 On returning home yesterday afternoon at about 4:30 I was greeted by a very agitated neighbour
D-wn C,

"Michael", she said, "my house if full of smoke, and my thing is beeping, and I don't know what to do".

Here I did the wrong thing, I went into the house.  That could have been dangerous.

Of course I called 911.   The dispatcher asked me a series of questions.  It seems to me that this is necessary in the light of various hoax or prank calls.  And it was important for the fire-fighters to know if anyone was still in the house, and/or if anyone was injured,

The SCFD  was on its way in a matter of 45 seconds. The nearest firehouse is just over a mile away, and we could hear the sirens all the way up Circus Boulevard,

In turns out that D-awn had overcooked some food in her microwave, No harm was done (except to the food!).

D-awn is, to put it nicely, quite fuzzy around the edges, so I was glad to have arrived home just as her crisis began.

Unscramble this (a sentence which needs to be re-written).

From the Dec 18th Sunday leaflet at the Church I attend.

"Please remember the 100,000 Americans who are killed or injured each year by guns in your personal prayers on this occasion".

I know what this is meant to say, but I do not have guns in my personal prayers.  Honestly!