Happiness is having a BLT with fries at Alma's Kouzine on North Beneva in Sarasota. 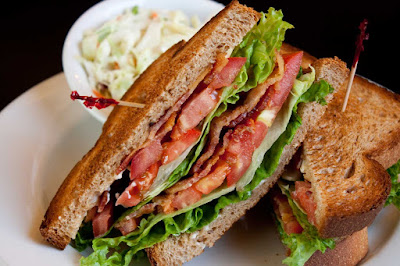 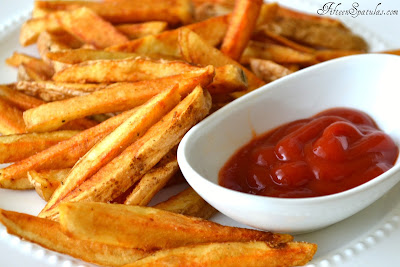 Joy is eating that lunch with my blessed and godly friends Cindy and Wes Wasdyke.

Posted by J. Michael Povey at Thursday, April 14, 2016 No comments: Links to this post

Americans of the political/chattering class ( I am one) love to talk about the Constitutional Convention, or the Federalist Papers, or the Civil War, or "Reconstruction"  as if  these events happened yesterday.

But when it comes to the issues of slavery, and Lincoln's "Emancipation Declaration" they are apt to say "but that was a long time ago, we need to get over it".

In so saying they/we willfully choose to overlook the evil of slavery,and its' pernicious effects (reaching even to 2016),

They/we are also apt to say something like this "African Americans  should stop whining about slavery", ---  even as we Caucasian Americans whine about and discuss those parts of our history which made slavery possible (and even desirable).

I call it "selective amnesia".

It could also be called "toxic amnesia", for unless and until the ruling classes in the USA acknowledge the intrinsic evil of slavery  we haven't a ghost of a chance of becoming "One Nation under God, with liberty and justice for all".

BUT  "The times they are a changin'"  in  Louisiana, of all places

There are three rivers named "Avon" in England.  (1) The Warwickshire Avon (which runs through Stratford Upon Avon), (2)  The Hampshire Avon. and (3)  The Bristol Avon.

The name "Avon" is a cognate of the Welsh word afon [ˈavɔn] "river", both being derived from the Common Brittonicabona, "river". "River Avon", therefore, literally means "River River".

The Bristol Avon takes its course through my beloved home City of Bristol. where it empties into the Severn Estuary/Bristol Channel at the appropriately named "Avonmouth".

As the River Avon passes through Bristol it becomes a tidal river.  This means that at low tide the Avon is a smallish river, surrounded by mud flats.  At high tide it is filled to capacity as the incoming tide enters the Avon

Oh that incoming tide!  It arrives from the Severn Estuary/Bristol Channel,  which has the second or third highest difference  between low and high tides in the world,  (The highest is in the Bay of Fundy).

Like the Bay of Fundy the Severn Estuary has what are known as "Bores" in the spring and in the autumn,

As the bore races up the Bristol Channel it enters the Bristol Avon and fills the river up to and over its banks,

This is the Bristol Avon at its best,

His marvelous photo' (as published in the "Bristol Post" ) is below  -  showing Hotwells, Clifton, and the wonderful Clifton Suspension Bridge (designed by the notable Isambard Kingdom Brunel).

As a proud Bristolian I want you to enjoy the beauty of my home City, especially as seen at the Spring High Tide, 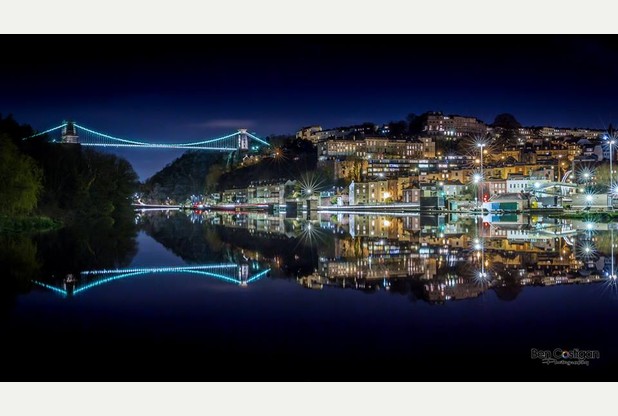 Posted by J. Michael Povey at Monday, April 11, 2016 No comments: Links to this post

Was I six years old, or was I eight? Did this happen to me only once, or on more than one occasion?

George Frederick Handel wrote his Oratorio "Solomon"  in 1748.   Much of that work has been forgotten, save a short and lively instrumental passage for two oboes and strings in Act Three, known as "The Arrival of the Queen of Sheba". 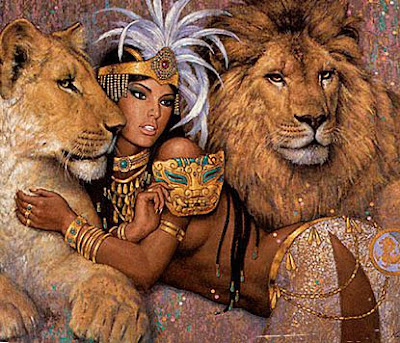 Was I six years old, or was I eight when I first heard this music and wept?

Did this happen only once, or more than once?

I have no way of knowing or remembering.

Memory is tricky.  What I seem to remember us that having gone to bed, I heard this tune as it was being played downstairs on our "Wireless".  I remember walking half way down the stairs, and shedding buckets of tears at the sheer beauty of this music, only to be discovered  by my Mum and Dad in my weepy state.

I wonder if my two older sisters remember my tears,

The brilliant and skillful Mary Mozelle (Director of  Music and Organist) at  St. Boniface Church, Siesta Key (Sarasota) FL  played  "The Arrival of the Queen of Sheba"  as a postlude today.

I did not weep  (how I wish that I had).  But I stood in honour of the music, and enjoyed every note  (especially Mary's dancing footwork on the penal board . Thank you Mary!).


As played by a young man in Luxembourg