"Wobblies" was the nickname for the first iteration of the radical (I approve!) Trades Union the "Industrial Workers of the World"  (I.W.W.)

The lore is that the name "wobblies" came from a Chinese member who pronounced "W" as "wobbleyou", but that tale could be an example of early 20th Century racism.

But the IWW cheerfully adopted the nickname.

The wobblies has two notable successes, the first in Spokane, WA  (in truth a success for free speech and the right of public assembly, and also a victory which led to the abolition (by law) of the corrupt businesses which offered poor people a job (for a fee), most often for a job which never existed).

The second in the famous Lawrence, MA strike against the oppressive mill owners.

The powers that be - Government and Big Business  - combined to destroy the Wobblies, who were essentially put out of existence in 1917 by the repressive fiat of the so-called progressive President Woodrow Wilson  (n truth he was a rotten racist and segregationist). 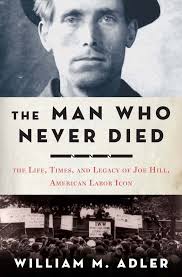 I've just finished "The Man Who Never Died - the Life, Times, and Legacy of Joe Hill. American Labor Icon"  (William M. Adler, Bloomsbury 2011). (Joe Hill, is the American name he used, He was born as Joel Hagglund in Sweden in 1879.)


Joe Hill was the great song writer for the Wobblies.  Their marches and demonstrations were empowered by song.

The book tells his story, but it's also an exhaustive investigation into his trial for murder in Salt Lake City, and execution by firing squad.  Adler asserts. quite convincingly,that it was show trial presided over by a deeply biased Judge, and that Joe Hill was unjustly convicted and executed, simply because he was the song writer for the Wobblies. 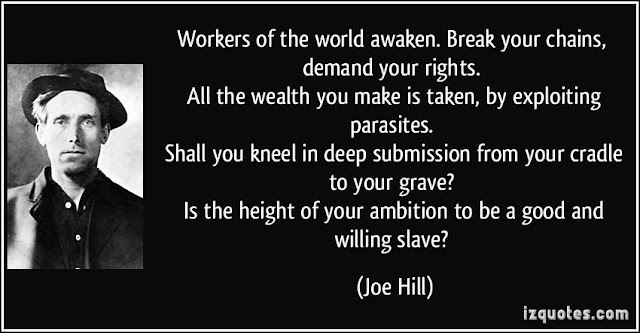 Posted by J. Michael Povey at Saturday, September 02, 2017 No comments: Links to this post 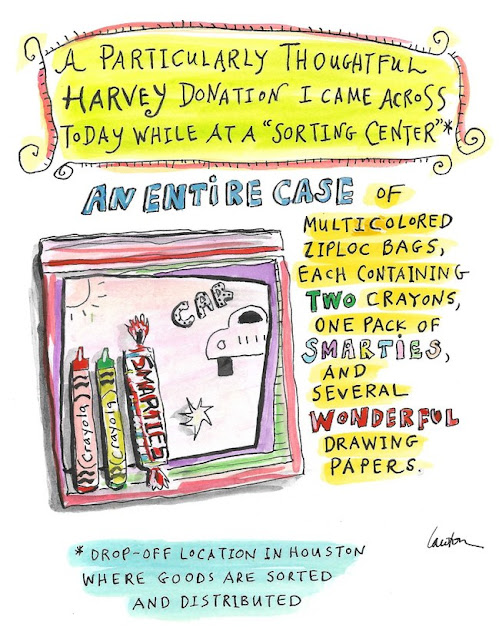 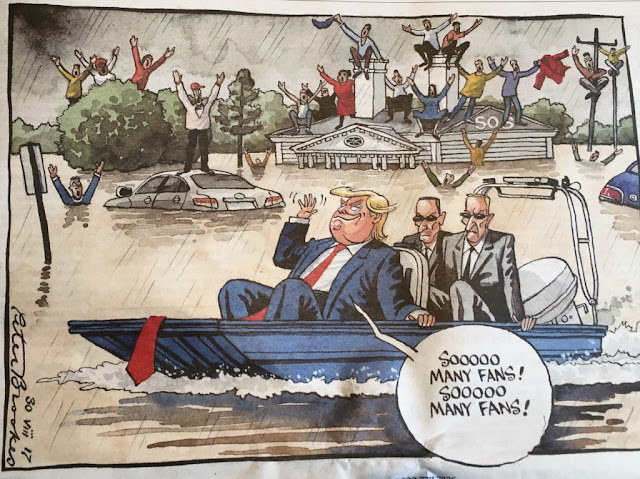 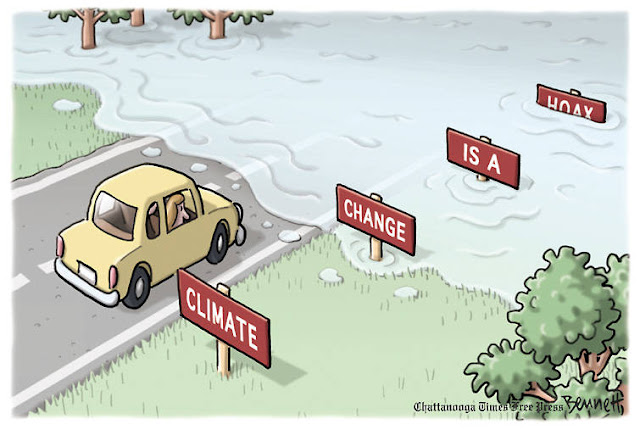 Posted by J. Michael Povey at Friday, September 01, 2017 No comments: Links to this post 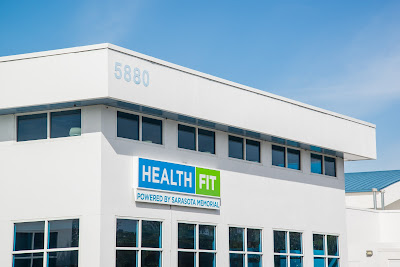 I finished my 36 gym rehab. sessions (by Doctor's prescription) at Health Fit on Wednesday last.

In each case the lower readings  (lower than the day I enrolled 12 weeks ago) are down by just a bit. But I am headed in the right direction.

Now I will must up the good work each day at the Sarasota YMCA gym.

I saw my Cardiologist today, and he is pleased with my progress.

This evening I had a healthy supper with my dear friends Ron and Char. 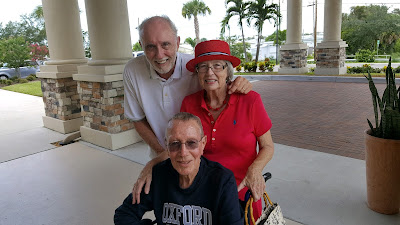 Ron and Char earlier this year with our friend Bob.

Posted by J. Michael Povey at Thursday, August 31, 2017 No comments: Links to this post

Anne Weston is the naughtiest of my nieces.

My sister Maureen and her husband Bern have one son  (Nick) -  he's a good bloke by any and all standards.

They also have three daughters -  Louise, Emma, and Anne (in birth order).

Louise and Emma would gladly attest (under oath and notarised) that Anne is the naughtiest one.

There is no doubt about it.

Not withstanding the truth I zipped over to the Disney Beach Club Resort to have breakfast with Anne, her husband Stuart, and their daughter Olivia this morning, (The Westons).  They are visiting from the U.K. They are great Disney fans, and come here most years).

I was away from my home for about six hours today - just under four hours on the road, (230 mile round trip)  and just over two hours with the Westons,

(I needed to get back to SRQ for my final Health Fit programme).

Despite my teasing about  Anne it was all well worth while. I love her dearly.


Posted by J. Michael Povey at Wednesday, August 30, 2017 No comments: Links to this post

I poured some much needed engine coolant into the engine reservoir of my aging Hyundai today. 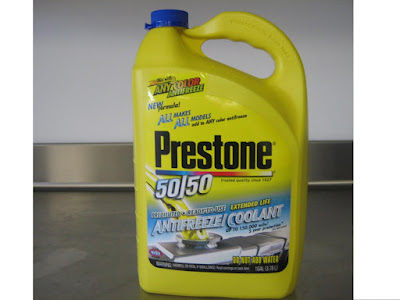 "Somewhere" . is the operative word.  I can't find it.    So I have created a cap with some heavy duty and much folded aluminum (aluminium) foil.

Wish me luck,  for tomorrow (Aug 30th), early in the morning, I plan to drive to our local hades (!) called "Disney".

There I will enjoy a hearty breakfast with my best beloved niece Anne, her husband Stu, and their excellent  daughter Olivia ("Livy") at the Disney Beach Club Resort 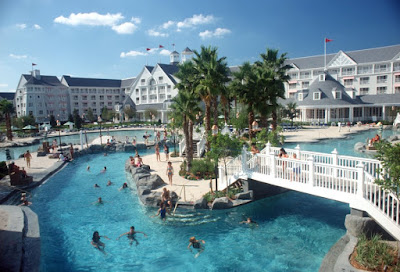 Posted by J. Michael Povey at Tuesday, August 29, 2017 No comments: Links to this post

What "The Wars on Drugs" are really about

This American War on Drugs

listen to the programme which lasts  for less than an hour.

Then learn that it's not really about drugs

Maybe it is about race?  Listen and learn. PLEASE!

Of course you can spare just one hour.

OF COURSE YOU CAN
Posted by J. Michael Povey at Monday, August 28, 2017 No comments: Links to this post

Deluged in SRQ (but we are not Houston)

A weather "system" has stalled in the Gulf of Mexico just off the west coast of S.W. Florida.   As a result SRQ has received more than its fair share of rain in the past three days.

For instance last night (Aug 27/27) a heavy storm with torrential rain and magnificent lightning and thunder set  in at about 7:00 p.m. and ended at 4:30 a.m.

The drainage ditches are full; the Phillippi Creek is just about overflowing; and the retention ponds are filled to the brim.

Below are some pictures of the pond/lake at the south entrance to "The Meadows"  (17th St. and Longmeadow).

Of course this is but a minor inconvenience, especially when set aside the devastation in S.E. Texas, and the flooding in Houston and other places. 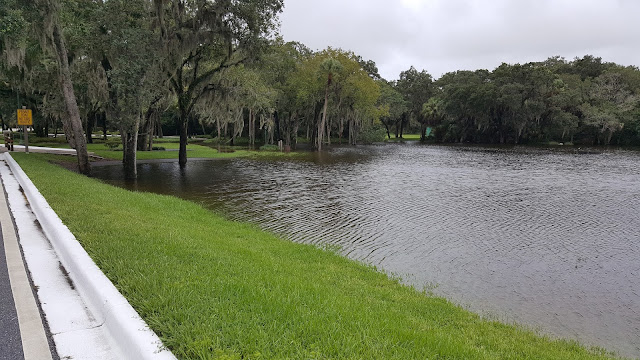 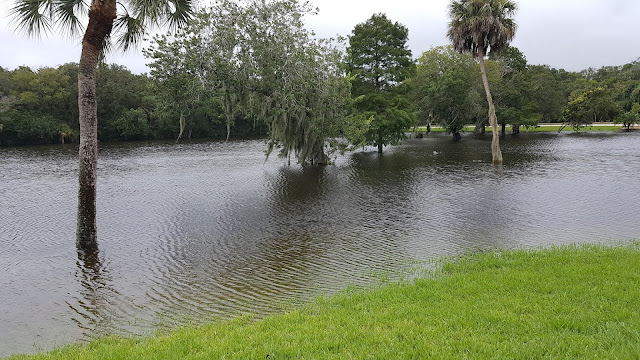 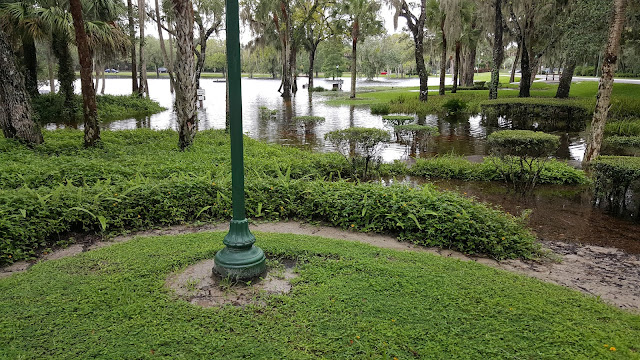 Posted by J. Michael Povey at Sunday, August 27, 2017 No comments: Links to this post