Thomas Chimes: Not understanding, but enjoying.

The following is taken from a blurb published by Sarasota's Ringling Museum of Art, about an exhibition of the work of Thomas Chimes. With the recent gift of important paintings and works on paper by Thomas Chimes, The Ringling now holds a significant collection of this American artist’s work. The Ringling and Thomas Chimes have had a long history together as the museum organized the first survey exhibition of his work in 1968. On view will be the impressive Ringling Mural measuring some 17 feet across accompanied by preparatory studies showing the artist’s working process, as well as a selection of characteristic portraits. Thomas Chimes (1921-2009) was born in Philadelphia to Greek parents. Chimes enrolled in the Pennsylvania Academy of Fine Arts in 1939 and then in the Art Students League, New York in 1941, where he studied with Frank Vincent Du Mond, the former teacher of John Marin and Georgia O’Keeffe.   The work of Thomas Chimes is included in many notable public and privat…
Post a comment
Read more

You can take the man out of Bristol, but you can't take Bristol out of the man. 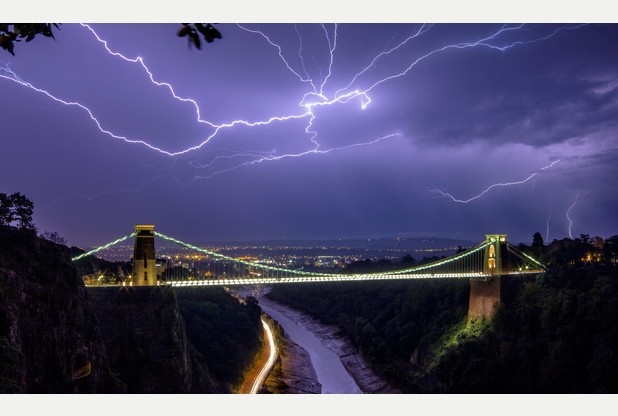 As one who was born and raised in Bristol, U.K. I am (in common with most Bristolians) utterly proud of my home City. There is one place in our City which leads Bristolians (at home and abroad) to say  "Ah Bristol".  It is the Clifton Suspension Bridge, designed by the 24 year old Isambard Kingdom Brunel (1806-1859), but not built until 1864 ( i.e. after his death). Last night (September 18th 2014) there was a great lightning and thunderstorm in Bristol, staring at about 10:00 p.m..   A local amateur photographer (one Peter Griffiths) happened to be out and about and took these photo's  (as published in the "Bristol Post").
Post a comment
Read more

Worthy of a smile, or maybe a giggle? 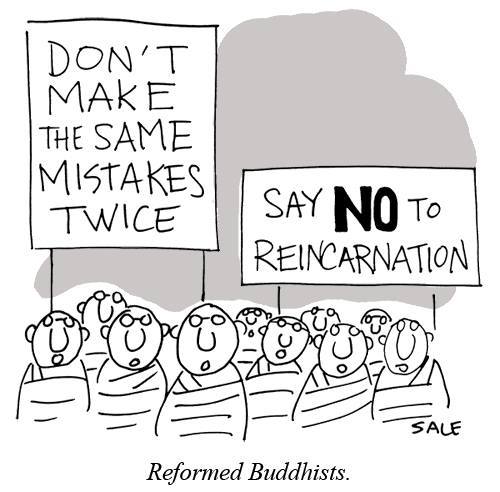 England, Scotland, "independence" and the Monarchy

September 17, 2014
In 1603 King James VI of Scotland became King James I of England.  ("England" in the Monarch's  title included the Principality  of Wales).
James succeeded Queen Elizabeth 1st (The Virgin Queen). He was the most likely to succeed Elizabeth as he was the great-great grandson of Henry VII of England  (and he was a Protestant!).
James was a Monarch with two distinct realms, Scotland and England, each with a Parliament.  He preferred to call himself King of Great Britain but in truth he was King of Scotland and King of England.  ("Great Britain" is a geographical term for the land mass which comprises Wales, Scotland, and England.  It has nothing to do with national "greatness").
The "Epistle Dedicatory" of the 1611 Authorised  (King James) translation of the Bible (read it if you are interested to see how the translators "sucked up" to King James), styles him thus
TO THE MOST HIGH AND MIGHTY PRINCE JAMES BY THE GRACE OF GOD KING OF GREAT …
Post a comment
Read more

My brother Martyn, my friend Pam, Dvorak, and thoughts about dying.

September 16, 2014
My brother Martyn recently introduced me to the Norwegian singer Sissel. See this for more information about her. http://www.sissel.net/ http://en.wikipedia.org/wiki/Sissel_Kyrkjeb%C3%B8 Thanks to Martyn I listened to some of her recordings on You Tube.  I was so glad to hear them. I believe that she has a remarkable and versatile voice. One of the songs I listened to is the famous "Going Home". https://www.youtube.com/watch?v=iJFhTb1gi6Y I decided to introduce my friend Pam to the music of Sissel.    I sent her the "Going Home" link.  I did not know what I was doing. For you see, two months after her daughter Sheila died, Pam was asked to play the organ at a funeral at St. Christopher's Church in Chicopee MA.  ( I had once been the Vicar there, which is how Pam and I met). Pam, trooper as she is, played that song for the funeral, all the while weeping for her daughter.  You'll understand when you read the words of the song (below). (The Vicar at St. Christop…
Post a comment
Read more 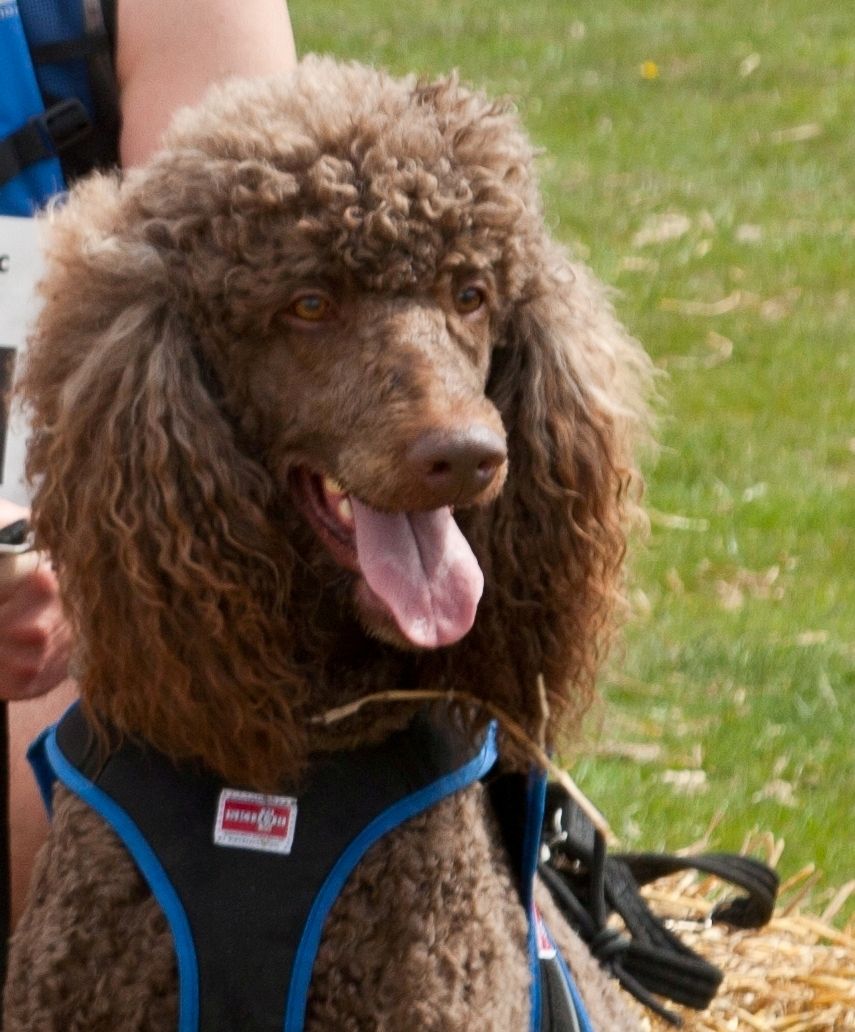 I've told you before that Penne is extremely skittish around other dogs.  She seems to be afraid of them.  I have always believed that her previous owners never abused her, but rather that  they neglected her, so she never socialized with other dogs.
I've also told you that Penne made an exception to her rule with Basil a handsome Shar-pei.  She was crazy about him  (as, it transpires, were the other bitches in the area).
Basil and his owner moved away, but soon after, Rick moved into the neighbourhood with his two entirely handsome Standard Poodles, Louis and Vuitton.
Penne immediately fell in love with Vuitton. She can smell his pee at 200 yards, and will drag me to that pee site with immense energy.
She gets very excited when she sees Vuitton.   She and he will go nose to nose, tails all a-wagging, but when Penne tries to play, that big old baby Vuitton hides behind Rick.
Rick sometimes joins Ben, Bob and I for nibbles and drinks in the early evening.  With an abundance of…
Post a comment
Read more

Goofing off from the Episcopal Church. 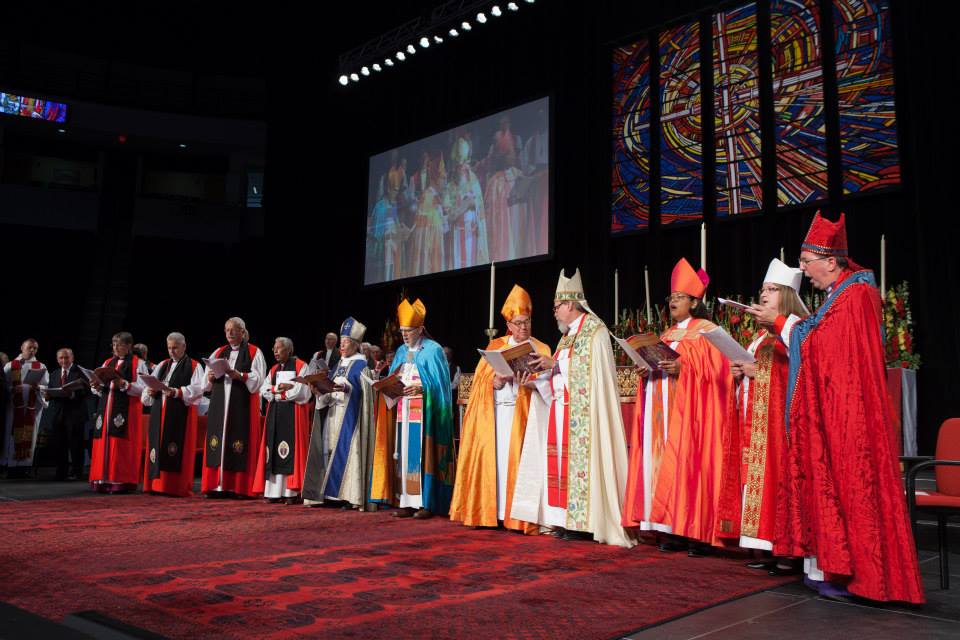 I've taken a couple of Sundays off from the Episcopal Church which I usually attend.  I did this so that I could re-connect with three wonderful young families who, for good reasons,  have moved away from my local Episcopal Church.  I miss these families and their children.  It has been a joy and privilege to re-connect with them. Week One saw me in a Congregational (U.C.C.) Church.  It was so good to see S and A, with their sons G and D. But the service left me cold.  It was an example of ultra-liberal worship in  which the adoration of God and the call to conversion to the way of Jesus Christ was (for me) masked by vacuous and so called  inclusive language.  I am all in favour of such language (truly) until and unless it confuses the Holy God with pseudo psychotherapy. The Pastor preached extemporaneously.  The ability to do that is utterly rare. It is an ability which has by-passed this Pastor.  His sermon rambled, not from pillar to post, but from nowhere to nowhere. He had t…
Post a comment
Read more
More posts