I'll shut up about Ben (my new Greyhound) in a year or two.


This is what I wrote on the Racing Dog Rescue Project's Face Book page.


Petey (now Ben) has settled in so beautifully. You'd think that he had always lived here.

Wherever I am he wants to be! He slept at the foot of my bed last night. He is very responsive to me, and is learning commands such as "stay" - I use this so that after a walk I can be sure to enter my home before he does.

He is the talk of the neighbourhood and is greatly admired. He has been so very good with the many dogs and people he has met.

Ben's favourite activity is riding in the car. That's tough, 'cause I have a car-port not a garage, and every time we walk out and then come back home he wants to get into the car.

Ben and my cat Adelaide are ignoring each other. I suspect that they will become friends (Adelaide adored my previous rescue, a terrier/retriever blend)

I've had to cage Ben just twice, He went willingly into the crate both times, and did not rip his crate bed apart.

I crated him today and when I got home I heard him whimper as I got out of my car.

I dare to believe that his whimpering did not begin until he heard the sound of my car. My previous rescue certainly recognised that sound - and as you know, dogs have finely honed hearing.

Ben will get used to the fact that I am sometimes away, but that I WILL ALWAYS RETURN!.

(And I have discovered that Ben is a toilet bowl drinker, so now I have to leave the lid down)

Posted by J. Michael Povey at Saturday, March 18, 2017 No comments: Links to this post

His name is Ben

As a racing dog his name was BW BALLYS BOY.

He came to share my home today.  His name is now BEN  (Partly because it is a good strong name in its own right, partly in honour of our dear and good friend Ben Morse who died last December).

Ben and I had a home visit last Wednesday.  That was a great success, so Geri from RDRP brought him to my home today to complete the adoption.

When she left my home poor Ben whimpered in distress.  I took him outside, and the poor child kept looking for her.

Later in the day I took Ben for a ride in my car, and as soon as we got back home he settled down with me and ceased to whimper.

He is a handsome lad!

He and  the cat are ignoring each other.

He loves to ride in the car.

He walks fairly well, but is easily distracted by scents and sights.

He does very well with other dogs.

(Rick and John are a married couple).

I went out this evening without  for about 90 minutes, so he had to be caged.

He  entered his cage without protest. He  did not trash his bed as Geri had feared, He was cool and relaxed when I got back home.

He is eating, drinking, peeing and pooping quite normally.

Today has been a good beginning for what I believe will be a great friendship.

At the Chart House, Longboat Key, FL with my friends Fred and Diana, and their guest Randy Dailey. 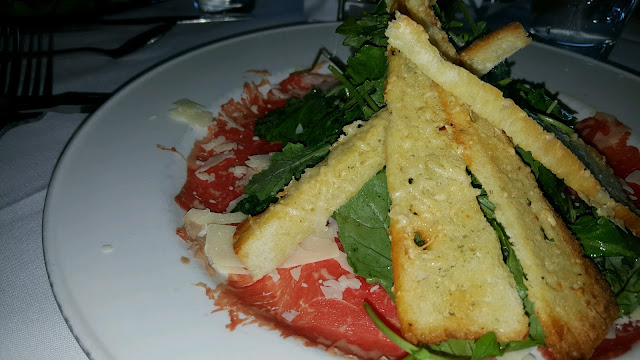 Darn good if I may say so.


Posted by J. Michael Povey at Thursday, March 16, 2017 No comments: Links to this post

Yesterday. No pi or pie. But a wonderful lunch! 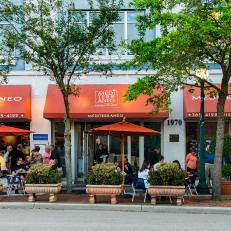 Mediterraneo is a fabulous (northern) Italian Restaurant  where my sister Ruth and her partner Dennis treated me to a slap up meal at the end of their visit from Bristol (U.K.) last November,

I was there on Pi/Pie Day to enjoy lunch with one of Sarasota's finest, the estimable Barbara Ford-Coates 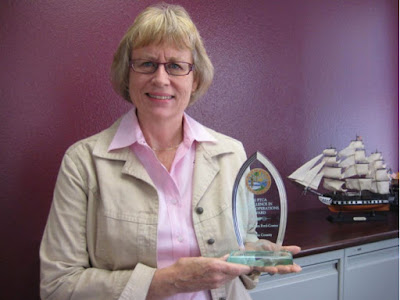 Most Sarasota County residents know Barbara as our elected Tax Collector,    As such she runs the most efficient and "user friendly" operations you could hope to encounter.

Get this O Ye of Benighted Counties.  Thanks to Barbara Ford-Coates, it is an unalloyed pleasure
to do business in her Tax Offices in Sarasota, FL


But our lunch yesterday had very little to do with her public role.

We met because we know each other as worshipers at St. Boniface Church  (Episcopal) on Siesta Key, FL.

We each had a hunch that we would like each other.  That possibly  being the case we met for lunch.

That indeed was the case; we "connected" immediately.

We chatted a  bit about our Church.

We exchanged our views.

We talked a lot abort our  family members

All this as we chowed down on good food.

Life is good.   Thank you Barbara..


Posted by J. Michael Povey at Wednesday, March 15, 2017 No comments: Links to this post

Only a few will understand this.

I was a total duffer at mathematics in High School,

I do not know how to bake.


Today has been utterly wasted and lost on me.

I forget who posted this on my Face Book page, but I like it! 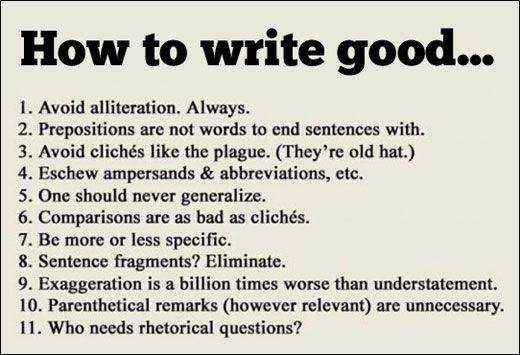 Posted by J. Michael Povey at Monday, March 13, 2017 No comments: Links to this post