The foolishness of preaching, Jelly Babies, and a dog with her friends.. 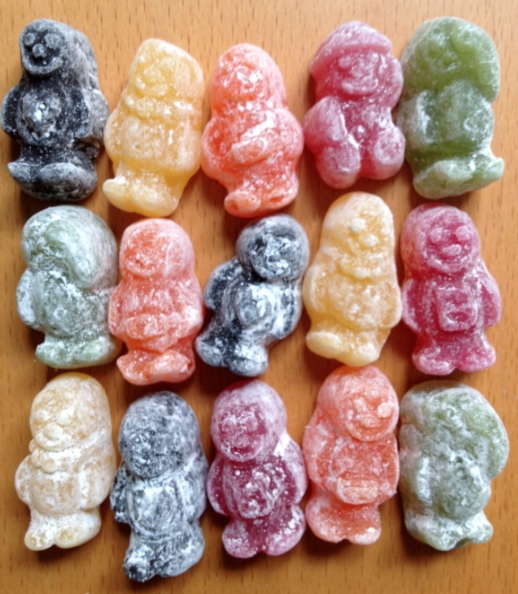 Oh my! Nature is great. See this photo' of a Falcon's nest 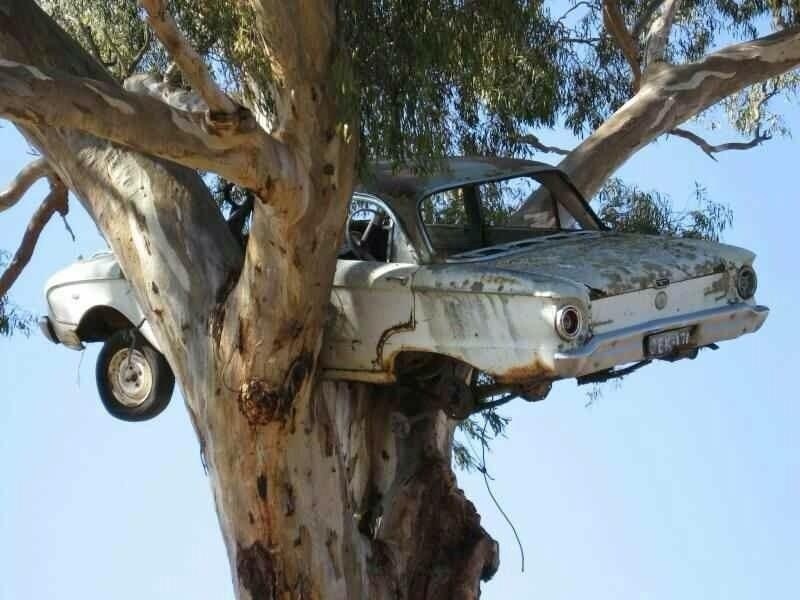 April 18, 2014
The Revd. J. Michael Povey at St. Boniface Church, Siesta Key, FL
John 18:1- 19:37
There is a necessary prelude to my sermon. Whoever wrote the Gospel according to John frequently refers to “The Jews”. In the story of Mary, Martha and Lazarus which we had the other week the disciples say that it is “the Jews” who are seeking to stone Jesus In an earlier story, the one about the man born blind it is reported by John that “the Jews did not believe that (he) the man had been born blind. In the passion according to John “the Jews” cried out (to Pilate) “If you release this man you are not a friend of Caesar”.
It all makes for very painful reading, since John so often refers to “the Jews” as being the skeptics, or the adversaries of Jesus, or the ones who wanted him to be crucified. “The Jews” get all the blame, and this had led to nearly two thousand years of Christian anti-Judaism and persecution unto death. At best we can hope that John meant “some of the Jewish or Judean leaders”, but he …
Post a comment
Location: Siesta Key, FL, USA
Read more

Sarasota Herald-Tribune again. Damn I hope that this is accurate: (via Mother Jones Magazine)

April 16, 2014
MOTHER JONES MAGAZINE reports this: March 23, 20111:08 pm The best journalism-job want ad ever ever. You should, like, strongly consider applying to work for this guy: We want to add some talent to the Sarasota Herald-Tribune investigative team. Every serious candidate should have a proven track record of conceiving, reporting and writing stellar investigative pieces that provoke change. However, our ideal candidate has also cursed out an editor, had spokespeople hang up on them in anger and threatened to resign at least once because some fool wanted to screw around with their perfect lede. We do a mix of quick hit investigative work when events call for it and mini-projects that might run for a few days. But every year we like to put together a project way too ambitious for a paper our size because we dream that one day Walt Bogdanich will have to say: “I can’t believe the Sarasota Whatever-Tribune cost me my 20th Pulitzer.” As many of you already know, those kinds of proje…
Post a comment
Location: Sarasota, FL, USA
Read more

I read it in the Sarasota Herald-Tribune. (Dog bites man) Bleah

April 15, 2014
I do not subscribe to our local newspaper, partly because I prefer not to waste money on the Sunday paper with its ton of advertising supplements, none of which interest me.  I have often said that "if you do not wish to purchase furniture, and/or you are not interested in sports, then don't get the Sunday paper".
But I do  buy the paper six days a week, putting my 75c (a more than fair price) into a nearby vending machine which I pass as I take Penne for her early morning walk.
There were three headlines (each above the fold) on the front page of today's paper.
One was about the pursuit by police of a suspected  bank robber - a pursuit which ended in the death of the alleged robber.
Another was a piece about the issues regarding "development" in the nearby City of Venice, with the likelihood of new suburbs, and the concern of local residents.
The third headliner was a stunningly creative and original 2 1/4" headline about some shocking and late brea…
Post a comment
Location: Sarasota, FL, USA
Read more

CPAP/Apnea and all that stuff

April 14, 2014
Two weeks into using the CPAP machine......... 1. I found that the so called "pillow"(nose only)  connection did not work well for me. The soft plastic nasal buds kept falling out of my nostrils. 2.  Now I am using a mask which covers my snout and my gob. It is more comfortable than I expected it to be. 3. The CPAP machine has all manner of readings, and it also has a removable card which I can download onto my computer. For instance the card showed that I had 7.9 hours of uninterrupted sleep last night, whilst theCPAP machine readings indicated that my Apnea is not"normal" but that it is slightly above "mild", and well below "moderate". (There is no way of knowing how many Apneas I  might have had without the machine) 4.  However these readings are affected because I also have "lazy leg syndrome" which the machine might register as Apneas, and  also because there is about a 30% leakage around the perimeters of the mask (I will tighte…
Post a comment
Location: Sarasota, FL, USA
Read more

FROM MY FAMILY The words of a child which will make you be glad, and maybe bring a tear or two.

April 13, 2014
I was putting Sophie to bed and she said "Mummy saw me and want me. Daddy saw me and want me." Bless, she was talking about when we adopted her. (Sophie is my great niece, the daughter of my nephew R. and his wife C.)
Post a comment
Location: South Gloucestershire, UK
Read more
More posts