New Year's Eve, then and now. 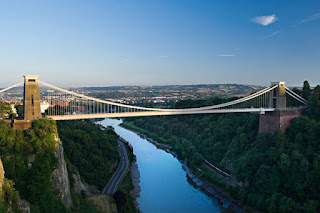 Back in the early 1970's my pals Richard, Eric, (sometimes Jeff), various girl-friends and I would see the New Year in at the Clifton Suspension Bridge in Bristol. U.K.

We were all very evangelical Christians, very pious, and utterly abstemious. Thus our celebration of the turn of the year was utterly safe. 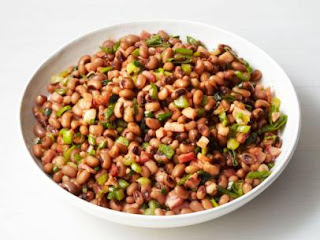 Here is a bit about "Hoppin' John".

Fortunately I do not believe in good luck, or bad luck, or Karma , so I will not fret at my failure to cook Hoppin' John this time.

Instead I will create a new tradition.

Despite my Dec 31st/Jan 1st failureI realised that have been making my modernised version of the dish in recent weeks.

Here is the recipe:

Silliness, whimsy and huma for the end of one year, and the beginning of another. 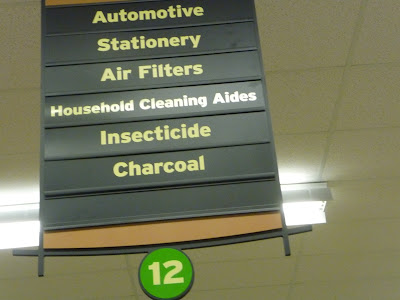 1.
"The Lantern" is a venue which  was previously known as Hall Two at the Bristol (U.K.) concert hall; the Colston Hall.

"Hall Two" has been renovated and re-named.

The Bristol Post (on line edition)  greeted this renovation with the following headline:

(Enjoy music, but wear your shin-pads?)

It is NOWHERE near Sarasota's Glengary Street, nor is it near the town of glengarry station in ontario, Canada.

Does anyone know why my local USPO bears this name?

Finally: here is a lame (but cunning) jpost! 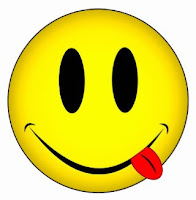 Monday morning saw me at my local Post Office on North Beneva Road (about a mile from my home).

I had an awkward sized envelope filled with Christmas Cards which had arrived to the home of my neighbours Bert and Polly after they'd gone back to Fishers, IN  to live with their son. (Bert and Polly can no longer take care of themselves).

I heard some back office grumbling which led me to believe that there had been a massive failure in the scheduling of counter clerks.

This showed on the face of one of the clerks, I'll call him "Mr. I Don't Want To Be Here".

The woman clerk, having attended to her customer said, with a smile and a tone of regret, "I am sorry, I have to close down now".

Mr. I Don't Want To Be Here was doing his best to explain to a non-English speaking customer that a USPS notification that he had mail awaiting had been put into …
Post a comment
Read more 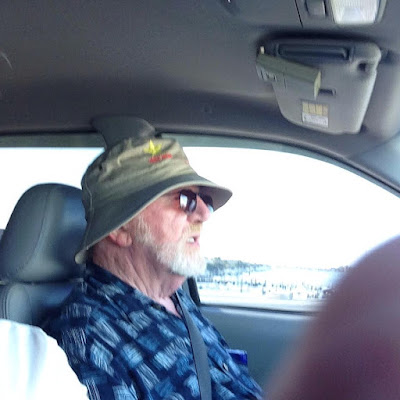 When my two older sisters and their husbands visited me in November, (and used my car) they got lost more than once.

We had a standing joke about this when we were driving together.

On one journey, brother-in-law Bernard snapped some coot as the old fella was driving.  Bern put the photo' on Facebook with the caption  "I am sure this is the way to Trader Joes".

When I first saw Bern's photo' I thought "who the heck is that?.   Then I recognised my shirt, then my hat from Vietnam, then my scrawny neck.


On Christmas Day I was the guest of my friends Fred and Diana for a superb buffet dinner at a Country Club on Longboat Key.

Diana thought that a photo' with "Santa" would be nice ( and when I discovered that the photo's were gratis I was more than happy to take one home).