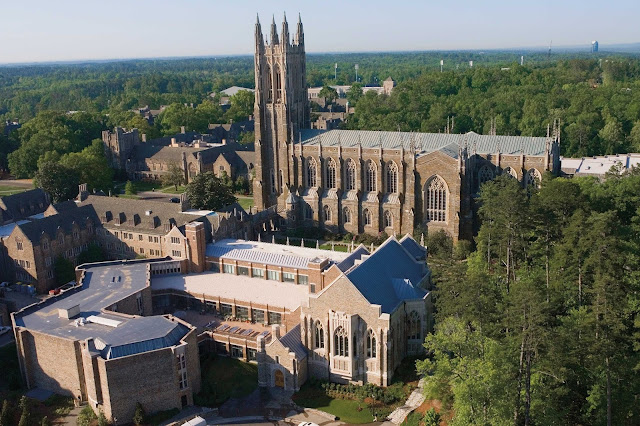 for the Consecration of Sam Rodman as 11th Bishop (Episcopal Church) of North Carolina at Duke University Chapel.  I've known Sam since circa 1978.

July 12, 2017
Two videos, one from a law professor at Regent University (a conservative school founded by Pat Robertson, and by no means a bastion of  liberal ideology!);

the other from  a Virginia Beach policeman.

Long but important for viewing (even if, like me, you find the prof's "style" to be a bit annoying. 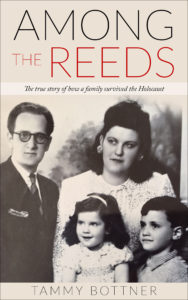 Among the Reeds. The true story of how a family survived the Holocaust

"Among the Reeds"  (c.f. Moses in the bulrushes) is the harrowing and tender story of the Offner/Bottner family during the Nazi occupation of Belgium.  The family were Jewish refugees from eastern Europe.

It's a story of efficient brutality. If the Nazis were clear about anything it was about "The Final Solution" - the extermination of every Jew in the territories they controlled, often aided and abetted by local anti-Semites.

It's a story of misplaced trust.  Jews often went along with Nazi demands  (e.g. registering as Jewish, wearing the infamous yellow star), reasoning that if they complied their persecutors would "play nice".

When the little things make the world go round

July 09, 2017
Last Thursday I went to my local 7/11 to get a newspaper and some cigarettes.  The cigs were not for me, but for my friend Bob who is in a memory unit in a retirement community.

I was a dollar short, so started to use my debit card.  The clerk/assistant said  "You don't need to use the card, I'll make up the difference as I go along". I protested but she was firm.

Later in the day I found the missing dollar bill in my pocket.  I went back to the store to hand it over to the young woman who had waited on me.

She smiled and said "I knew you would be back".

Saturday I went to the gym. The man who checked me in had the most delightfully resonant baritone voice.

As I left I told him that he speaking voice was so mellifluous and delightful.  He was grateful.  He told me that five years ago he had been offered a job as a radio announcer on the basis of his gorgeous voice.  He turned…
Post a comment
Read more
More posts