Rise Against Hunger’s meal packaging program is a volunteer-based initiative that coordinates the assembly-line packaging of highly nutritious dehydrated meals comprised of rice, soy, vegetables, and 23 essential vitamins and minerals. The program was created to give dedicated individuals and organizations — from businesses to civic clubs — the opportunity to participate in a hands-on international hunger relief program and to become educated, engaged advocates for the world’s hungry. The events also give volunteers hands-on experience in leadership development, team-building, relationship-building, creative problem-solving, and goal-setting and achievement.
Since the inception of the meal packaging program in December 2005, these packaged meals have been used primarily to support school feeding programs in developing countries. Hunger is the common thread among the world’s most challenging issues. Targeting hunger — specifically by supporting school feeding programs — leverages support to other causes including poverty, disease, education, and the welfare of women and children.
HOW IT WORKS
To get started in organizing a meal packaging event, set a goal for the number of meals you will package, and contact your local Rise Against Hunger program coordinator. Recruit volunteers based on your goal. Then raise money for your event — only $0.29 cents for each meal you package. Ask your program coordinator for fundraising ideas that work and are fun. A group of 40 to 50 volunteers can package 10,152 meals in about two hours. While the minimum is 10,152 meals, meal packaging events are easily scalable and can package up to one million meals.

Rise Against Hunger meal packaging events now can be held anywhere in the world as long as the host organization has enough funding, volunteers, and locally-sourced ingredients to package at least 10,152 meals. Meal minimum may change depending on the distance from a warehouse and other fees and site requirements may apply to events beyond 100 miles away from a warehouse.
Posted by J. Michael Povey at Saturday, March 11, 2017 No comments: Links to this post

PALMER RAIDS: We've been there before. I was not good then, and it is not good now


https://en.wikipedia.org/wiki/Palmer_Raids
Posted by J. Michael Povey at Friday, March 10, 2017 No comments: Links to this post 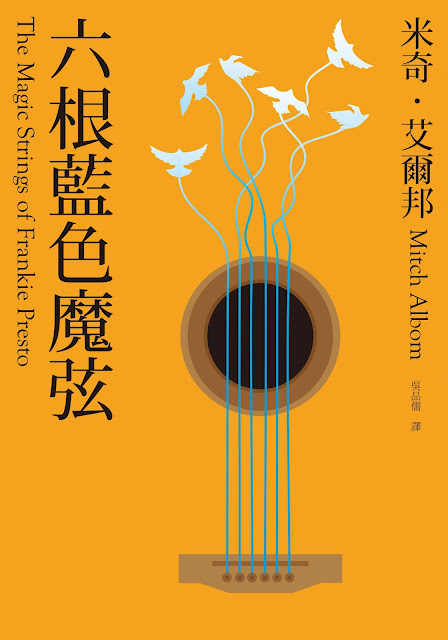 I met Frankie Presto about eight days ago.   I got to know him well.  I hope that you will meet him.

He is the central character in the book "the magic strings of Frankie Presto", and the ,love of his life Aurora..

This wondrous tale was written by Mitch Albom (author of "Tuesdays with Morrie") and published in 2015 by Harper Collins.

Frankie Presto was orphaned at birth during the Spanish Civil War., and then abandoned by the Nun who had rescued him from a burning Church in the town of Villareal.

He is taught to play guitar by a stern task master El Maestro.  Presto becomes the greatest guitar player in the world. At aged nine he is sent to America with his only possession -  a guitar with its six magic strings.

Along the way he meets (amongst many others) Little Richard, Duke Ellington, Lyle Lovett, John Lennon, Darlene Love, Paul Stanley (KISS)  he eschews the  great fame which comes his way, and falls from the public gaze and into drug addiction. He loves, loses, and loves again the tough and determined Aurora.

His journey takes him from Spain to the U.K., the U.S.A., Viet-nam, New Zealand, the Philippines, and back to his birth town of Villarreal where he dies at aged 74.

The story of his birth, life and death is narrated by Music.  Presto reached out and seized Music (or perhaps it was Music who seized Presto) when as a boy he hears the tune "Lagrima"  which his mother had sung at his birth.

Them's the bare bones, hardly enough to make you run out and buy the book.  But I hope you will.  Mitch Albom has created a fabulous book, So much so that I could almost believe that Presto was a historical person.    He was not historical, but by the skill of Albom Frankie Presto is real.

I got to know him so well that I delayed reading the last chapter for two days,  knowing it would relate the circumstances of Frankie Presto's death.


In the following videos you can hear Mr. Albom as he talks about his book, and you can listed to the haunting tomes of "Lagrima"

Mitch Albom talks about the book

Posted by J. Michael Povey at Thursday, March 09, 2017 No comments: Links to this post

To annoy my American friends 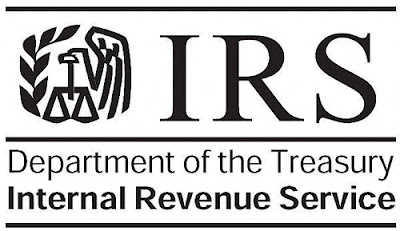 I gathered together all my 2016 tax information just over  three weeks ago, and sent it to my tax accountant in Peabody, MA.

She prepared my tax return which I signed  in late February and which she immediately  filed, (electronically)

My check/cheque for her fee was "cashed" on March 1st.

Whoop-de-doo for Sabelli and Co in Peabody, MA, and thank you to my colleague and one time curate Manny Faria for hooking me up with Sabelli back in 2001.

And a gentle and slightly smug "raspberry"  to those who put off filing their tax returns until the last minute,

Posted by J. Michael Povey at Tuesday, March 07, 2017 No comments: Links to this post

Adapting a recipe from a Trader Joe's Product. YUM 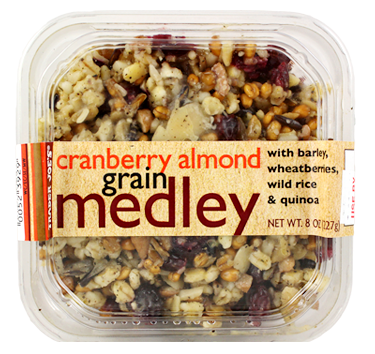 My family, friends  (and some enemies!) know that I am a fan of Trader Joe's.  In fact I have come to believe that T'J's is more or less a comestible cult. The store evokes deep devotion.

Their grain medley  (above)  is great as a side or a main dish.


I decided to make by own version -  and you can do it too.


I cooked equal amounts of wild rice, barley, and quiona.  I omitted the wheat-berries 'cause  I did not have any in my pantry.

('Tis a bit time consuming since the rice, barley and quiona have different cooking times, so  they cannot be merged before cooking),

Once I had cooked the grains I mixed them in a big bowl, cooled them in the fridge, and then added dried cranberries, slivered almonds, and the juice of two lemons.

Oh so good!  Nearly as good as the T.J's original  -  and less expensive.

I ate some for dinner tonight with (waste not, want not) some excellent stir fried vegetables and tofu which I brought home in a "doggy bag"  from P.F. Chang/'s on Friday night.

Great for a cold evening meal on a warm day. 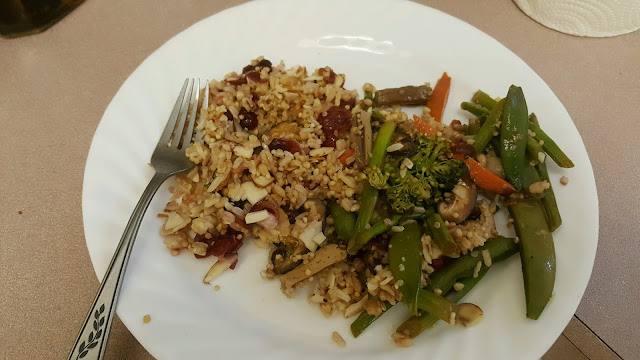 You can do it too!

Posted by J. Michael Povey at Sunday, March 05, 2017 No comments: Links to this post