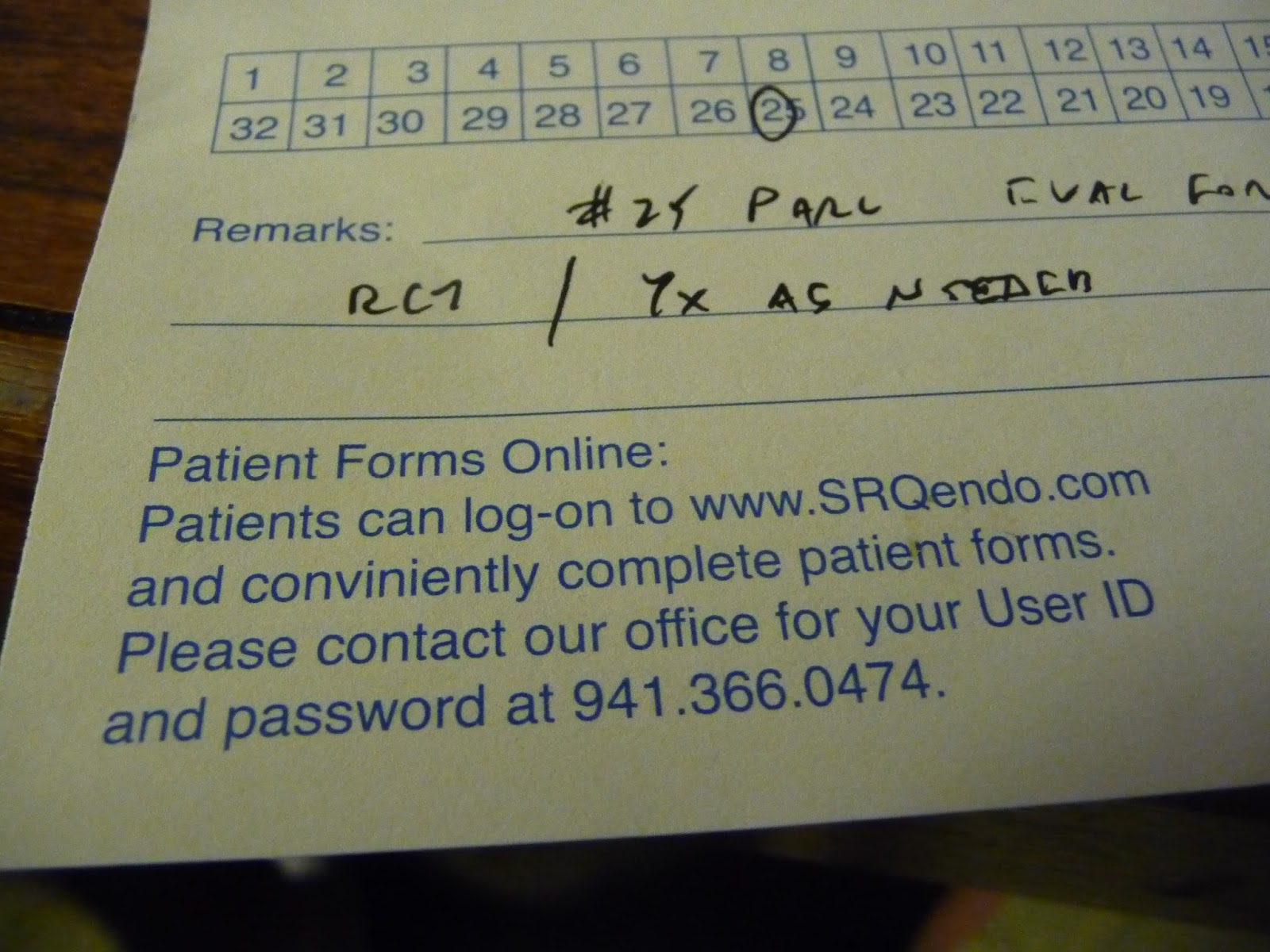 
Posted by J. Michael Povey at Thursday, April 02, 2015 No comments: Links to this post

Sweet sorrow/ A local improvement/ Easter at a Fundamentalist Church

I heard today of the death of a wonderful Pittsfield parishioner and  friend, Alice McClintock.

Alice and her husband Chuck were delightful parishioners at St. Stephen's, Pittsfield, MA.  They were devoted Christians, with a deep and quiet faith, never worn on their shoulders.

They usually attended the Saturday evening Eucharist, and I called Chuck to be a Eucharistic Minister so that he could serve at that service.    He accepted my call, and served with prayerful distinction.

On some Saturdays (after the service)  Chuck, Alice and I would decamp to a diner in the Coltsville area of Pittsfield for a bite to eat.  I would always order Liver and Bacon, with mashed potatoes, (and ask the waitress to make a "well" in the spuds for the gravy).

We'd mostly be there with another "Saturday evening Eucharist" couple -  Bob and Lois.

Chuck, Alice and I would be so amused, because Bob and Lois would insist on calculating our shares of the bill to the exact penny

Chuck and Alice moved to Sun City, Arizona  (near Phoenix) -  a place with a better climate for Alice with her frequent bronchial infections.

I visited with them there twice. The first time we ate out at their favourite restaurant "The Olive Garden".

The second time I visited them at their home -  Alice having had a stroke -  which impaired her body, but not her spirit.

After Chuck's death Alice returned to Richmond, MA, in the Berkshire Hills of Western Massachusetts.  There she lived with her daughter Barbara May.  She and I exchanged occasional  messages via Facebook.

Alice (in her 90's) died yesterday, following a brief illness.  She was/is a grand woman, filled with joy and faith. I treasure every memory of her, and of Chuck.

﻿
The elected Board of the Glen Oaks Ridge Condominium Association (where I live)  is renowned for being tight-fisted.

Despite this, the Board exceeded its parsimonious self, and voted to have a new fountain for our Pond.

I think that is lovely. So I called the Office this afternoon so that I could thank the Board members for their good decision.  Doreen, the Office Manager, was shocked, surprised and delighted that an owner (jmp)  would call with a word of thanks rather than with a complaint. 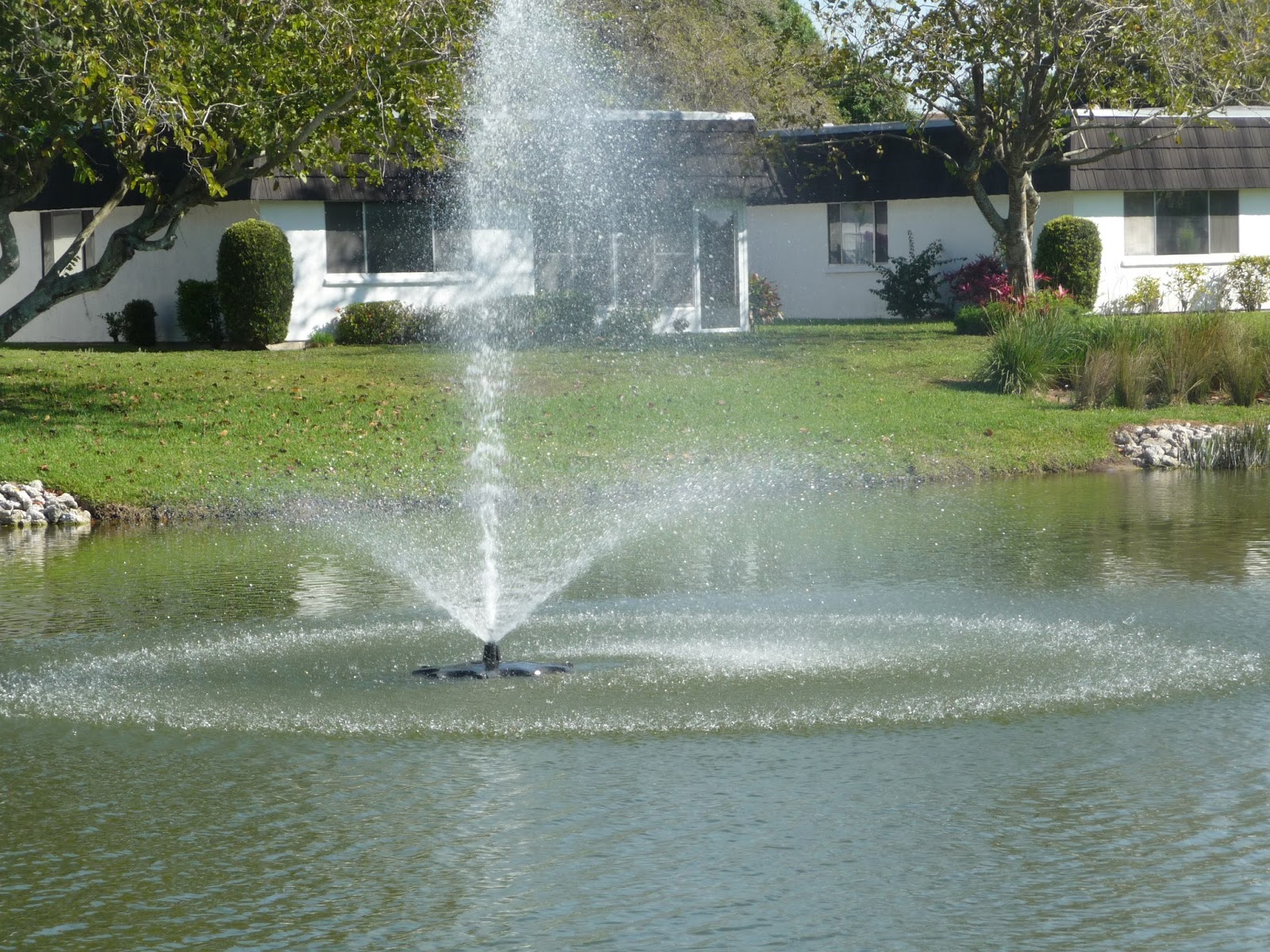 A nearby Evangelical./ Fundamentalist Church  ( a less than ten minute walk from my home) is advertising the following:

Posted by J. Michael Povey at Wednesday, April 01, 2015 No comments: Links to this post

A photograph from my school days

My Granby, MA. friend Pam Bradshaw  is certain that she has found a photo' of my class in year/grade three or four.

She swears that she can identify me. 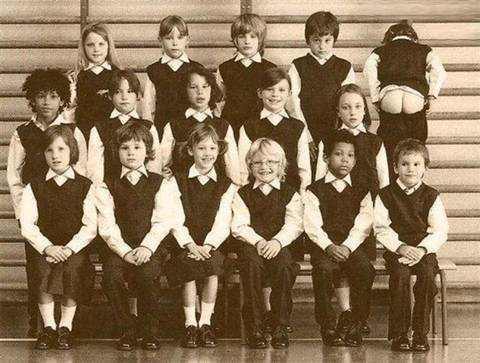 Posted by J. Michael Povey at Tuesday, March 31, 2015 No comments: Links to this post

My Lunch today: A mess of mussels --- so very good!

3, Celery  (maybe three cups).  If I have too much celery I cut it up, blanch it and then freeze it.  It's then perfectly fit for soups and stews). That's what I used today.

4, Six plum tomatoes, diced into about 1" squares ( much better than the canned ones).

5, Garlic to taste. Salt and pepper to taste.

6. And the crowning glory?  Frozen Mussels from Whole Foods: (they are already cooked and de-shelled).

This  "mess" is simmered in a big pot for about an hour.

Utterly delicious, if I may say so!


Such was my lunch today, and it will be so tomorrow, and on Thursday.

But not on Wednesday when my friends Fred and Diana will be at my home for a simple lunch.

I will serve them my version of a sandwich which was one of my favourites at Samel's Deli in Pittsfield MA.

Samel's called it a "New Englander".

1,  Good whole wheat bread. (I use the organic  "Eureka" brand, made in California, and available at the Publix Supermarkets in Florida).

2.  A generous slice of  chicken or turkey breast  (not the packaged kind, but cut from a roasted Turkey or Chicken).  (Supermarket Rotisserie Chicken works well).

3.  A slice of the very best aged cheddar cheese.

3,. A slice of peeled and cored apple ("Granny Smith" apples work well in the absence of the far superior "Bramley" apples which are all but unavailable in these benighted States).

I'll serve it to Fred and Diana with "sides" of good (sliced) tomatoes, a small helping of "Five Bean Salad", and some chips (crisps).

Most importantly -  I'll rejoice in the company of Diana and Fred.

(They were my guests the day after I adopted Penne, six years ago.  So, apart from me, they are Penne's oldest friends!).

Posted by J. Michael Povey at Monday, March 30, 2015 No comments: Links to this post

Palm Sundays I have known.

FIRST I was scheduled to be an assisting minister  at  the 11:15  a.m. Eucharist at St. Boniface Church on Siesta Key, SRQ  this morning.

It's also because the St. B's 11:15 a.m. service usually features music from the English Cathedral tradition, which is not my favourite cup of tea.

It has its place and is valued by some, but for me it is a tradition which takes music away from the hoi polloi in the pews, and assigns it to the "good or great singers".

On the other hand, there is a place in which the somewhat great "Anglican musical tradition"  is deemed to be worthy of preservation.

That place is valued at St. B's, hence the 11:15 Eucharist is led (in the tourist season) by a choir
called the "Schola Cantorum"  which is "A choral group founded by Neil Page, Director of Music, in the Anglican Cathedral tradition"

Started on November 1, 2009 a small group of singers was formed to provide choral music for the Eucharist at 11:15. The music is founded in the Anglican Cathedral tradition having been composed over a period of more than 600 years, from Tallis, Viadana and Palestrina through to Tavener, Archer and Hancock. In pursuit of musical excellence, this group, Schola Cantorum, is based around professional singers and enhanced with twelve scholars recruited during October & November each year.
Even though I am not a great fan of English Cathedral music I am glad that the St. Boniface Scholars (many young people)  are learning to enjoy a tradition which otherwise would be beyond their ken.
So there I was this morning at the 11:15 "English Cathedral style" service.  I relaxed, suspended judgment, and enjoyed the music.
I was asked to be the "narrator" as we read the Passion Gospel -  which was nice for me.  I ministered the bread at the Eucharist.  Our Rector preached a "spot on" sermon.
----------------------------------------------------------------------------------------
SECOND  I remember a Palm Sunday procession from my days as Rector at St. Stephen's in  Pittsfield, MA.  The plan was that there would be a "figure of eight" Palm  procession with only the  Crucifer, Torch-bearers, Choir, and Ministers down, All and around the three aisles.
That was the plan.  But as the Crucifer, Torch-bearers, Choir, and Ministers passed the front  pews a retired Priest, the late and much beloved Cortland Pusey, made a hand signal which indicated that the folks in the pews should join in the procession.
All well and good until the head of the procession met the tail, resulting in absolute gridlock in the aisles.
Yes, there was gridlock.    And all we could do was to get-off our pompous Episcopal behinds,  and laugh at this ludicrous turn of events.
Even as I remember that Palm Sunday, I give thanks for my retired colleague Cort Pusey who created that chaos.
-------------------------------------------------------------------------------------
THIRD   At St. James's, Cambridge, MA  we tried a couple of outdoor processions in which we sang the inevitable Palm Sunday hymn "All glory, laud and honour".
Episcopal congregations are not the best of singers, (let alone outdoors!), and it was hard to keep the front and back of the procession in synch. with the hymn.
'Twas not good.
So we tried something new.  Thanks to the fabulous Patrick Michaels (Director of Music at St. James's) we had a  drum ensemble.
So we set out on our Palm Sunday outdoor procession with soul-stirring drum beats.
As we processed the ( ever shy and retiring  Michael Povey)  cried out:
Give me an H.  Give me an O. Give me an S. Give me an A, Give me an N, give me another N, give me an A.   What do you have?
Hosanna! they all cried.
This was so very far from  typical C of E/ Anglican/ Episcopalian restraint.
But I liked it!
Posted by J. Michael Povey at Sunday, March 29, 2015 No comments: Links to this post