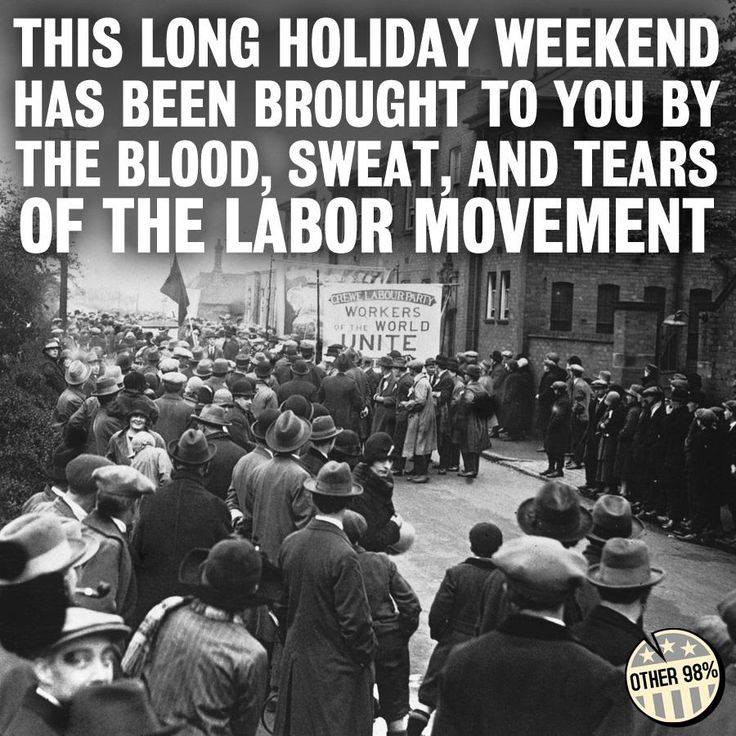 Posted by J. Michael Povey at Saturday, August 30, 2014 No comments: Links to this post

The right wing  myth of hard work and wealth.
Posted by J. Michael Povey at Friday, August 29, 2014 No comments: Links to this post

The Prayer of St. Columba   (thanks to K.H. who posted this on Facebook)

Be a bright flame before me, O God

a guiding star above me.
... Be a smooth path below me, a kindly shepherd behind me today, tonight, and for ever. Alone with none but you, my God I journey on my way; what need I fear when you are near, O Lord of night and day? More secure am I within your hand than if a multitude did round me stand. Amen.


Posted by J. Michael Povey at Thursday, August 28, 2014 No comments: Links to this post

Women: The forgotten heroes of the French Resistance

After reading the fabulous autobiography  of Jacques Lusseyran's short (1924-1971) life: "And There Was Light" (Lusseyran was the young and blind Frenchman who became a hero of the Resistance) I turned my attention to the much ignored (and downplayed) role of women in the French Resistance.

When history is told and re-told it is almost as though women were invisible; as if they did not exist. Weitz's book is a healthy corrective to this male myopia.  She recounts (with excellent research) the account of the many women whose love for France led them to resist.

These women faced many impediments to their patriotism (matriotism?) and their action.

1.  French culture was unbelievably patriarchal - wives and daughters were under strict obedience to their fathers, and to the Catholic Church. Resistance faced the double impediment of (a) resisting cultural and familial norms, and (b) the Nazi occupiers.

2. The Maquis could not conceive that women were capable of bearing arms and engage in acts of sabotage.

3. The perfidious and Fascist  Petain Regime (Vichy France) viewed women as no more than child-bearers, destined to purify the French peoples by child-birth.

Many matriots resisted the culture, the Church, the Maquis and the Petainists:  and engaged in noble, wily, courageous,  and clever acts of resistance to the German occupation and to Marshal Petain's illegal regime.

Many were betrayed, then tortured, then deported to the camps at Ravensbruck and Buchenwald.  Few survived.

None of the women thought of themselves as "chest-thumping" heroes.  They simply did what needed to be done.

Very many of these resistant women were protestant Christians, or (as yet) un-deported Jews, i.e. those whose historical memories recalled the days when they had been persecuted by mainstream French culture and law.

And very many were the  wives, daughters and sisters of Frenchmen who had perished in The Great War -  just twenty or so years before.

Post war when "every Frenchman had been a member of the Resistance"  (as if!) next to none of these women were honoured  by the De Gaulle government.

That's tragically inevitable when we think of his-story rather than her-story.


Posted by J. Michael Povey at Wednesday, August 27, 2014 No comments: Links to this post

It's been so hot in this part of S.W. Florida, with day time temps in the high 90's.

So I frequently cook (shelled and frozen) Edamame beans, with (frozen) Corn.

After cooking I let the beans and corn chill in the fridge.

Once they are chilled I mix in some sweet pickle relish to add a bit of zest.

This makes for a nice side dish alongside other cold foods such as the cooked and chilled "Trader Joe" brand Chicken and Apple sausages which I had today.
Posted by J. Michael Povey at Tuesday, August 26, 2014 No comments: Links to this post

My Bishop (Tom Shaw) sends his request for prayer.


My Sisters and Brothers,

As my date of retirement nears, I want to be in touch with all of you and to thank you for your continued expressions of care and concern.  We have known since the beginning, when I was diagnosed with brain cancer in May of last year, that we are dealing with a difficult kind of cancer.  We have been hopeful in the therapies we’ve pursued over these months, but we now know that for me there is no cure.  At the recommendation of my medical team, I’ve now decided to pursue a course of treatment that will provide a good quality of life, though for how long, we can’t be sure.

As hard as this is to hear and to tell, I didn’t want this time to go by without letting all of you know where things are.  My medical team continues to provide me with excellent care, and I have a wonderful community of support around me.  My prayer feels different from day to day.  Some days there is an expansiveness to it, and on other days, it isn’t so easy, though there aren’t too many of those days.  But throughout, good days and more difficult days, I feel supported by you, the people of this diocese and beyond, and by your prayers, and I’ve felt my faith life grow in significant ways.  I am looking forward to what God will bring in this new time.

You know, time too often in our culture is perceived as a problem; all of us, at some point, feel we don’t have enough of it. Yet, because of Jesus the Messiah, all time is now God’s time.  It is part of the unfolding of God’s glory.  We are invited into it as an experience of the presence of God.  I believe that is where our prayer, where our life together in gathered community, where our participation with God in making all things new is taking us:  into the heart of God.

May each of us be opened to the possibility and the hope offered through God’s gift of time.

Our bishop-elect, Alan, will keep you informed of changes in my condition going forward.  I continue to cherish your cards and letters, and I want to say again how much I appreciate the years I’ve served as your bishop and all that you have taught me.  I plan to be part of the upcoming consecration, and I look forward to joining you in welcoming our new bishop.
Posted by J. Michael Povey at Monday, August 25, 2014 No comments: Links to this post

A parishioner told the truth

This afternoon I visited George M (a St. Boniface Parishioner) who is in a nursing home as he recovers from major surgery. I was there to share Holy Communion with him.

I chatted on a bit (now that surprises you!), not paying sufficient attention to George's tiredness.

George said  "Please do the Church service so that I can go to sleep".

George is the son, grandson, and brother of Episcopal Priests -  so he knows the truth he unwittingly spoke.

Posted by J. Michael Povey at Sunday, August 24, 2014 No comments: Links to this post