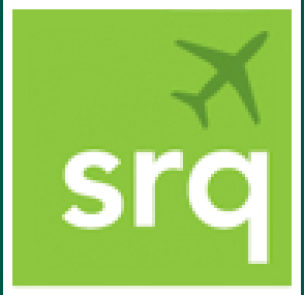 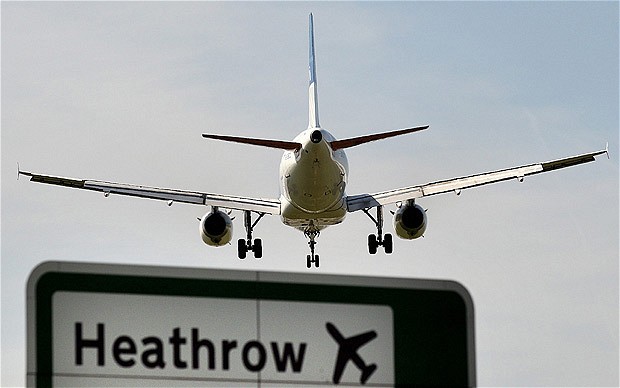 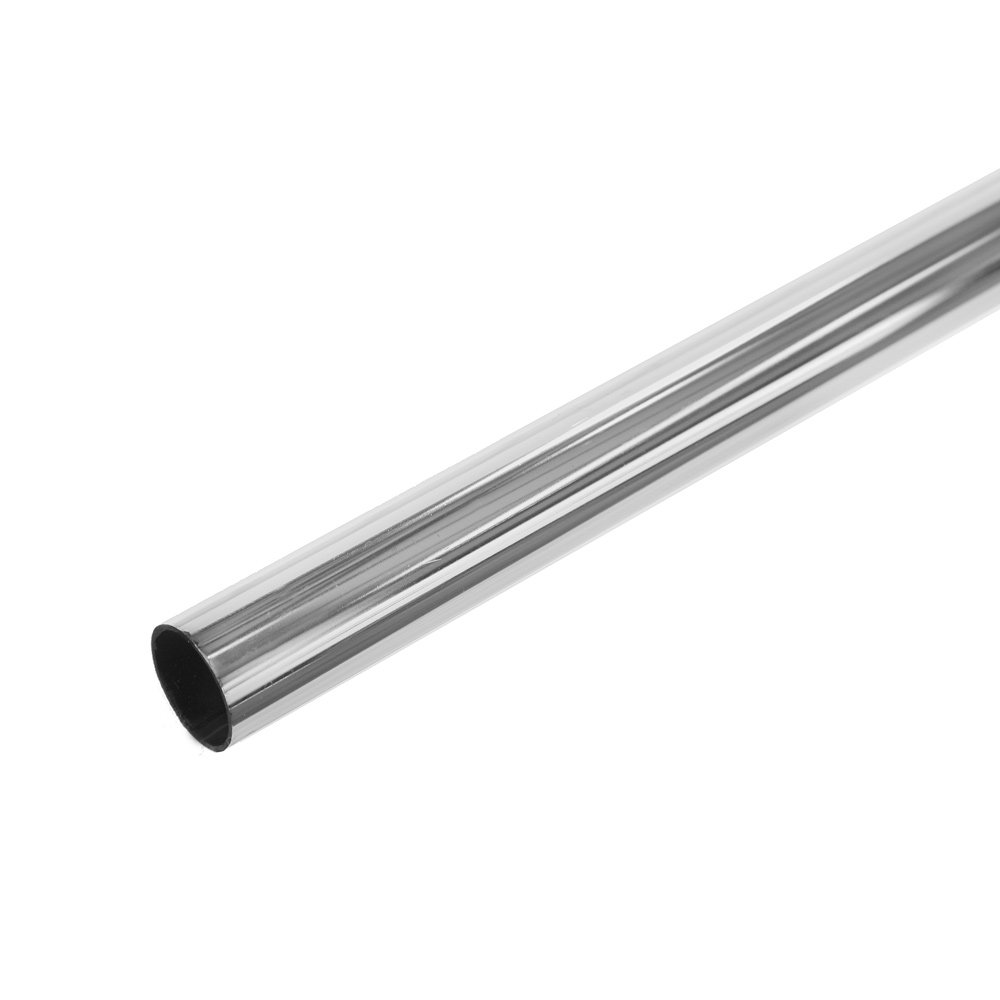 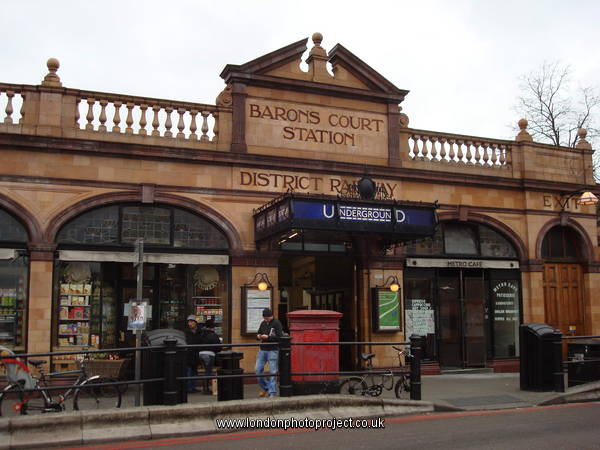 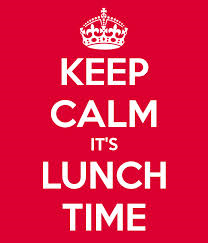 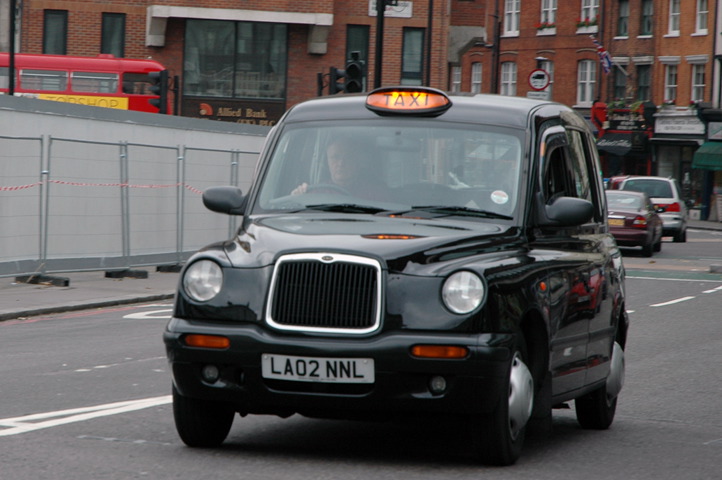 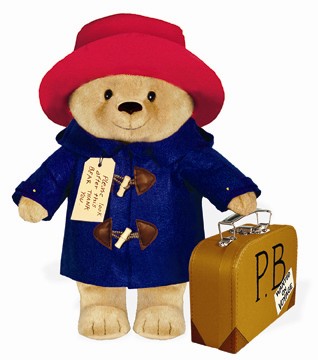 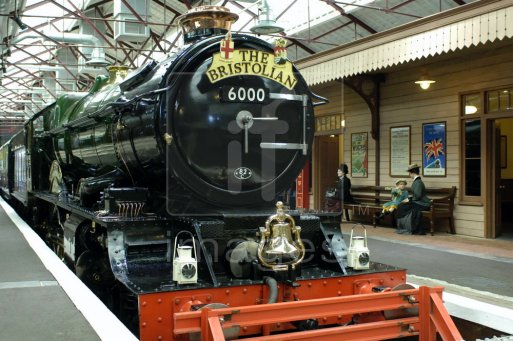 I stopped by today  to chat with my neighbour D, on whose driveway we found E. on Wednesday morning  at 5:00 a.m. (see yesterday's blog).

E. was prone on the ground. She was yelling, screaming, and clearly hallucinating.

Here's the kicker.  D. told me that she had seen E. walking out  at 10:00 or 11:00 on  Tuesday night; that she observed E. losing her trousers and pulling them up, and then falling down.

D. added that she had looked out of her window at about 4:00 a.m. and noticed that E. was still on the ground.

Thus E. had been helpless for at least six night time hours.

Last year when I went to Vietnam, a good neighbour named Kathy (I can use her real name!) agreed to stop by each morning and evening to check on my cats; to make sure that they had plenty of fresh water and dry food; to give them their morning and evening teaspoon-full of wet food; and to clean their litter boxes.

I told Kathy that I would pay her.  She vehemently resisted this idea saying "neighbours help neighbours".  I pressed her -  but without success.

When I got back from Vietnam I wrote a check for a decent amount, but I did not fill in the name of the payee.   I gave the  check to Kathy and said "you can do what you wish with this".  Kathy made the check payable to our Humane Society and mailed it to them.

Kathy, (with another neighbour named Betty as a back up), has gladly agreed to give cat care again this year when I travel to the U.K. and Norway.

Darn it all Kathy -  you are so smart, so wise.  You will bless me by taking care of my cats, then you will pass that blessing on for the benefit of children.  How wonderful.

I have already written the check for the Food Bank.

Posted by J. Michael Povey at Thursday, May 15, 2014 No comments: Links to this post

All in a day's work (not quite)

Do you remember my tales about my neighbour E----- T?  We share a driveway.

She's the one who has been at war with the world for many a long day.

In her oral skirmishes with me I have been accused of a sinful relationship with my mother (I am NOT a m/f ), and she has voiced some incorrect descriptions of my mother character (I am NOT an S.O.B.).

I am the least of her victims, but I decided some years ago (for safety's sake)  that conversation with E   was unproductive, so that when we encountered each other I limited my words to a simple :good morning" or "good afternoon".

It was probably eighteen months ago that she called out "I think that we should talk again".  I told her that I agreed - but I remained wary and "watched my words".

When sometime last year she became very ill (congestive heart failure and many complications)
I was glad that she and I were talking again. This made it easier for me to visit her in the hospital.

She was half an inch away from death.

At this time I was able to get to know one of her brothers (a retired Judge) who came down from Detroit with his wife in order to clean up E's filthy home (urine soaked mattress, dried up faeces etc).

The Judge and his wife, together with another brother were surprised beyond words when E had recovered enough to be able to return to her home, with support from various social services.

I too was shocked --  and a wee bit dismayed,

Yesterday afternoon I heard  yelling in her home.  This did not surprise me -  it fitted into a well established behavioral pattern in which she has berated and yelled at various vendors, social workers, Medicare officials etc.

(Yes indeed, I have heard her part of these conversations from inside my home. She does not have a gentle voice!)

I e-mailed her brother with the wry comment that E was back on form.

At 5:00 a.m.  there was a load and urgent rapping on my front door.  It was  my neighbour - Ed B.  He was "up and at it" early in order to drive one of his friends to Tampa Airport.  At the start of his early morning drive he saw that E was lying down in the driveway of another neighbour, and that she was "yelling like crazy".

Because of his airport run Ed did not have time to call 911. and to wait for the ambulance.  I was glad to do so.

'I covered E with a blanket and called 911.  The responder asked me nine or ten very appropriate questions ( designed I think to "suss" out possible prank calls).

( I passed the test, even though I could not recall my own 'phone number!).

I stayed with E until the ambulance and EMT's arrived.  She was telling me that one brother was trying to blow up her house; another brother was about to kill her with a pistol; and that persons unknown had stripped her naked. It was at this point that I realized that her yelling yesterday afternoon and this early morning was part and parcel of her hallucination.

The Sarasota County EMT's arrived after no more than eight minutes.  They were cool, calm, and very professional.

They questioned me and attended to E and decided to take her to the hospital in short order.

I waited until 7:40 to call the Judge in Detroit in order to tell him about his sister's emergency hospitalization .  My call meant that he, and his brother were "in the loop".

The Judge added this to our conversation:   that E has chosen a new Doctor who refuses to prescribe Librium - the one drug which provides balance to her  mind. (This Doctor thinks that Librium has harmful side effects).

The brothers had worried that their sister was indeed heading  t'wards another breakdown sans Librium.

DAMN  it's so difficult .  Just as long as E is deemed to be  legally competent ( and is perceived not to be a danger to herself or others)  she has the  right to her own medical decisions even  though they may be flawed and unwise.

Awkward and inconvenient as this is it is to be infinitely preferred to any system which, as a matter of course,  would remove the onus away from the patient and  towards the "authorities".


That was part of my May 14th day's work.
There was more to  come

Later in the day I visited with my "early sixty something" friend Jesse. He is dying from cancer.

Please keep Jesse in your prayers,
Posted by J. Michael Povey at Wednesday, May 14, 2014 No comments: Links to this post

A dear friend and gentle rainfall.

Just ahead of my holiday in the U.K. I spent an hour or so this evening  with my new (since 2008) and beloved friend Betty.  She is the almost nonagenarian ex-Marine who lives in nearby Glen Oaks Manor Estates.

This evening we each drank a soda, and nibbled on fish crackers.

Damn -  she is such a hot ticket.  She is entirely and unquestionably liberal in her politics; she has a quick and ready wit;  she adores my dog Penne (the feeling is mutual);  and I enjoy every  minute of her company.

We were together for this short while to enjoy each others company before my vacation in the U.K.

Although I am reluctant to receive money from older folks, it seemed to be meet and right
to accept this  loving gift,


Gentle rainfall
As Penne and I walked home we heard  soft rumbling thunder -  no loud crashes, just that good thunder which we can enjoy from a distance.  Fortunately Penne is never bothered by thunder and lightning storms.
And there was gentle warm rain.  We walked together, Penne unfazed, and I (sans parapluie) enjoying nature's baptism.﻿
Posted by J. Michael Povey at Wednesday, May 14, 2014 No comments: Links to this post

Penne has been unusually clingy these recent few days.  She knows that I will be going away.

I had a wee chat with her this afternoon.  I rubbed my forehead on to her forehead  (she loves this), all the while whispering to her that "yes, Papa is going away but he will come back, and you  will be with Ron and Charlotte who love and care for you".

Of course Penne has relaxed after this whisper-fest.

In the meantime, overly concerned Papa that I am, I worried because Penne was paying special attention to her anus -  licking it, and also scooting across the carpet to "scratch" it.

So off we went to see the Vet.  Penne is fine -  her glands are in good shape.  The vet thinks that her licking and carpet scratching behavior is because of the air-borne allergens that bother Floridian canines at this time of the year, and which had sorely distressed Penne late last month.

So she is back on anti-histamines.  Good girl that she is, she makes no protest when I open her jaws and push the pill to the back of her mouth.  She knows that this is good for her, so she swallows the pill with no fuss as I massage her neck.

Must have her in good shape for Uncle Ron and Aunt Charlotte!  It is a blessing that they adore her and are always happy when she takes her vacations with them.
Posted by J. Michael Povey at Monday, May 12, 2014 No comments: Links to this post

Baby food in Church - and the decline of the Episcopal Church.

On Sunday mornings I join with other Christians at a local congregation in order to:

to pray with others,

to enjoy the company of other believers,

to receive bread and wine in a commemoration of the sacrifice of Jesus Christ,

and to be challenged towards a deeper faithfulness and obedience  to God -  and to deeper concern (and action)  for the sad, sorrowful and unjust world which God loves so much.

I do not "go to Church" to be amused by sermons, or to be entertained with music.

I am frequently disappointed.

I hope that I worship.

I know that I pray.

I am glad to be with other believers,  and to eat the bread and drink the wine which is filled with Christ.

But oh those sermons,  how feeble they are, how utterly inconsequential, how devoid of challenge to obedient discipleship.

Such was the case at my local Episcopal parish today.

We had a guest preacher.

His sermon sheer pabulum as he tried and failed (as well he might) to connect the civic holiday called Mother's Day, with the Gospel passage which was about Jesus the good and unpredictable Shepherd.

I was never sure if he was talking about Jesus Christ, or about an idealized "Hallmark moment" mother.

It was truly dreadful.

I was not amused.

It is my opinion that this baby-food preaching is almost the norm in the Episcopal Church, and that it plays its part in our denominational decline.