Car to Bristol with brother Martyn

Was it only a week ago? 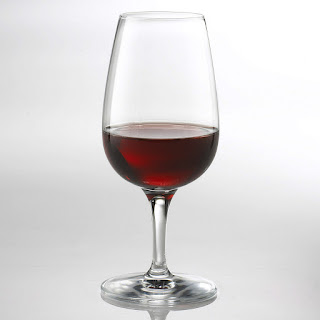 This time last week (Sunday 6:35 p.m.)  I was at the home of my friends Bill and Pat as we waited out Irma.  Mutual friend Bob was also with us.

We had just had an early dinner of Pasta and Shrimp, with a good side salad.  We ate early in case we lost power.

By 10:00 p.m. we (having played "Mexican Train" dominoes) adjourned  to the Lanai for a glass of Port and some chocolate, daring to believe that we had escaped the worst.

In the event we were fortunate.  We slept "O.K", and we never lost electricity.

Was this seven days ago, or  seven weeks ago?

But I must remember that some of my friends in Sarasota are still without power, and that many place in Florida, in Cuba, in Puerto Rico, and in some Caribbean (Leeward) Islands are still without water, power, sewage and FOOD.