Art in the Sky 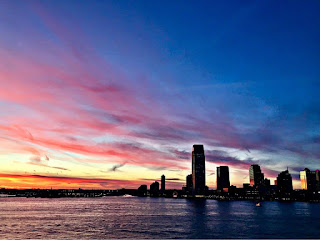 From my friend Kathy who lives on Manhattan.   She titled it "Art in the Sky".
Post a comment
Read more

A gift, and a message. 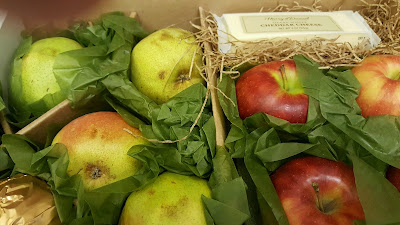 
This lovely gift arrived at my home today.   The label stated that it was from "Maria"..  I do not know anyone named  "Maria"  but I have a friend in Cambridge MA whose name is Mary.

I often call her "Maria".  She often calls me "Miguel".

So I suspect that my Cambridge friend is the originator of this lovely gift from the  firm called Harry and David.

A MESSAGE
I received a Facebook message today from a man who I care for, like, and respect.  We have not seen each other in at least twenty five  years.  Here is what (God bless him) he had to say:

So sorry to hear about your beloved animal friend passing... Penne looked like the most adorable, lovable "mutt" anyone could have!


I am certain you have experienced the magic companionship of pets in many ways... One which I found …
Post a comment
Read more 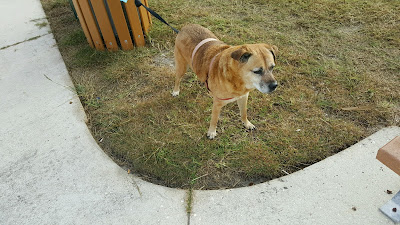 Thank you for so many Facebook messages. e-mails and 'phone calls.  They have been kind, gracious and understanding.

It's been a sad day, and there are many yet to come.  You know that and I know it too.

I've been thinking today  that we all believe our dogs to be unique, special and one of a kind.

That's because they believe us to be be unique, special, and one of a kind.

It's a mutual thing!

You have all been so very kind and understanding,  I am grateful. Don't feel that you must reply to this.  I am deeply assured of your care.
Post a comment
Read more 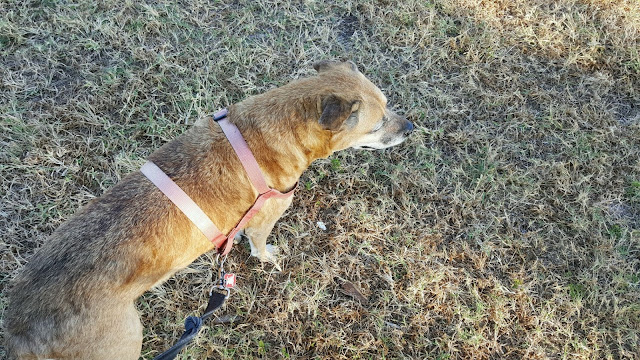 Some of you know that Penne has been in quite a bit of ;pain in recent days. Through X-rays we discovered this was because she had two compressed disks in her spine.

(In truth this condition probably began 15 months ago when my niece and her boyfriend were visiting from England - there were days on which we had to cajole Penne to jump up into my car).

Penne has been on Carprofen for just over a week, giving her some relief from pain.

The vet, who had taken blood tests last Friday, called me this morning to say that she should no longer take this anti-pain/anti-inflammation drug, because after only four days on it her kidneys had already been compromised.

I came home from a meeting today and Penne could not stand up.  When I tried to lift her, she screamed with pain.
A bit later she struggled to get up, and she staggered outside to pee and poop.
The time had come.
I wanted  to postpone the hard decision, but she was not going to get better.  My best wishes and love for her could not poss…
Post a comment
Read more

The curse of dementia; the blessing of care. 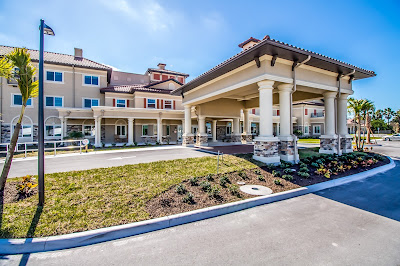 One of my new  (since 2006) friends went off to assisted living this afternoon. He, like I, is a retired Priest of the Episcopal Church.

He is moving into the dementia which is connected with Parkinson's Disease.

Our mutual circle of friends have wanted to believe that his onset of dementia has been sudden.

In truth there have been "signs along the way" which we have either not seen, or have chosen to ignore.

A recent incident (which could have placed him in great danger) alerted us to the knowledge that his dementia was deep and troubling.

Most fortunately he had previously signed legal papers, allowing another of our friends (who has rendered stellar service) to act on his behalf in a situation such as this.

So this morning my friend's bits and bobs of furniture were moved to his new home this morning, to await his arrival this afternoon.

I sat with him for three hours this morning at his home, as all this was happening.  He is sad to be leaving this home (since 20…
Post a comment
Read more

How do you spell relief? 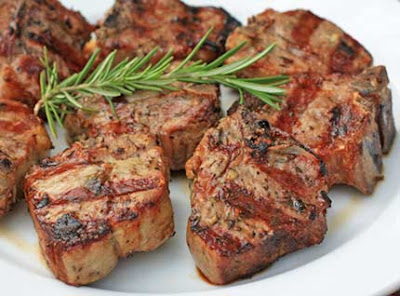 I have been under a bit of stress, arising from circumstances beyond my control,  I've needed a bit of TLC.

He was darn right.    I was happy to tell him that they had already invited me to their home last evening,  for some R and R.

Thanks to my Massachusetts friend Judy Beers I met Ron and Char when I moved to SRQ in 2006.

They are the creme de la creme.