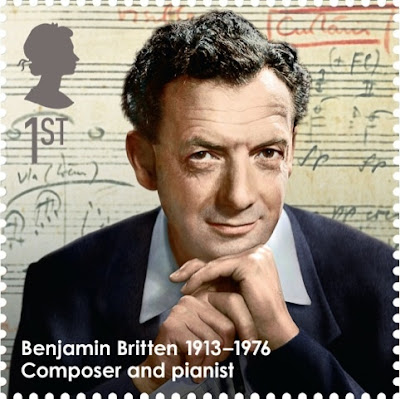 The following were born on 7th May.

Guess which one is my favourite!

When Povey was a name to be reckoned with 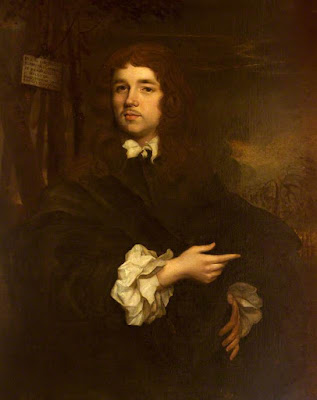 
On the other hand 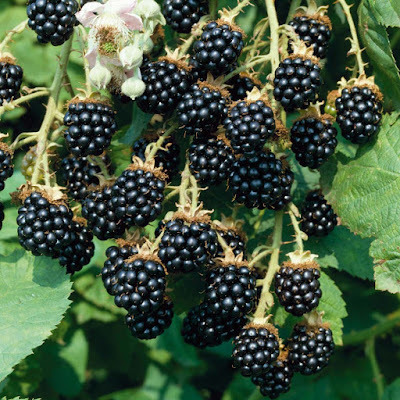 
Scarcely over a mile from our home was a semi rural enclave within the City of Bristol.  It was and is known as "Clay Bottom" (bu it is now "developed"),

Back then we would wander up to Clay Bottom when the Brambles were loaded with entirely sweet and juicy wild black berries,

If we hadn't gorged ourselves whilst harvesting, there would be sufficient berries to take home to become part of a pie or a crumble.

We'd do the same in other rural or semi rural areas on the outskirts of Bristol. 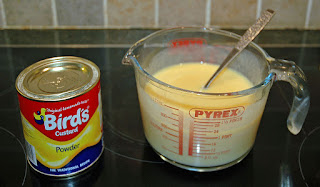 Memory can often be triggered by taste or smell.

It happened to me yesterday as I remembered our Mum's "Custard Tart".  She would make this at weekends for "afters" (the name we gave to dessert or pudding).

Last night (Sunday) as  I chatted with my brother Martyn we each salivated as we remembered the "Custard Tart" of our youth,

Now the Custard we enjoyed in the U.K  (and maybe in Ireland, Australia, India and New Zealand) is not the classic egg-based custard of  French fame see:


Rather it is a faux custard made with milk,sugar, and "Bird's Custard Powder"  see:


Faux or not, my taste buds kicked in today, leading me to make a Custard Pie, with a store bought  pie crust, with "Bird's Custard", and with sliced banana.

It was pretty darn good, but it would have been improved if I'd added a bit more sugar, and used half and half instead of w…
2 comments
Read more 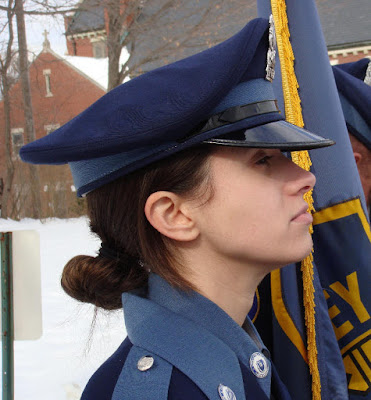 It fell to my lot to preside and preach on Saturday 30th April at the funeral for a man who found comfort and grace in God at St. Boniface Church  in his latter years.

I'd had the privilege of praying with him one Sunday at Church, and twice on the day of his death,

He was but 61 years old.  He had been a Police Officer in Fairfax County VA, and then a Sherriff's Deputy, before he retired to Sarasota.

He had a a stellar and honorable career, often exposing himself to great danger in his noble desire "To Protect and Serve".

Although he had never served locally  the Sarasota Police Department provided a Guard of Honour, with two Police Officers, a man and a woman.

Dressed in their splendid dress uniforms, they, taking it in turns one by one,  stood vigil next to the Urn from the moment it entered the Church until it was placed in the Columbarium.

The thought is that no departed Police Officer should have funeral rites without the presence of another Officer - who, in…
Post a comment
Read more
More posts