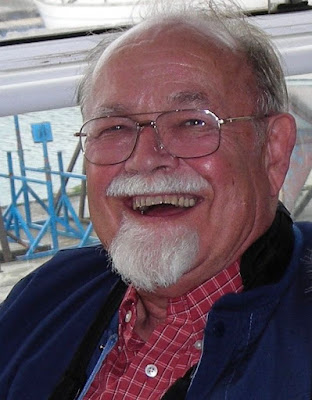 We said au revoir to John Seuss this morning  at a "Requiem Eucharist" at St. Boniface Church on Siesta Key, Sarasota FL

John is the father of our well esteemed and wise Assistant Rector, the Revd. Andrea Suess Taylor.

The service was magnificent.  A string Quartet played two pieces by the Italian composer Giovanni Battista Vitali  (See below).

The instrumentalists had never heard of Vitali, let alone played his music. They did it proud.  Even in his death John was a teacher.

Andi and one of her sisters gave loving and honest eulogies.  Our former Rector Ted Copland presided and preaches with his usual dignified aplomb.  I was privileged to read the Gospel passage and to minister a Chalice.

They
I never knew John as the eminent Musicologist he was  (see Obituary below).  Rather I knew him as the parishioner who always sat in the same pew with his wonderful wife "J.R"., and as one who always told me if he lik…
Post a comment
Read more

19th May - my Nanny's birthday (and Queen Victoria) 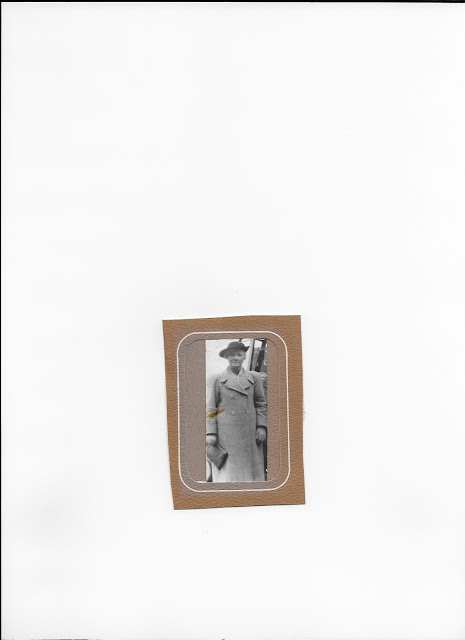 /As I child I was confused by the fact that her name was Sarah, but she was also known as Sally. That did not make sense to me!

She married my grand-father Henry George  (or George Henry) Povey.  They had but one child, my Dad, Henry John Povey (always known as Jack).
Grandfather Povey died in 1939  Nanny lived in semi-poverty after that, eking out life on a Widow's Pension.
I am certain that she was born on May 19th because I was always tickled pink that her birthday was exactly one week before mine (and that of my twin sister),
But I cannot be sure of the year of her birth.  I suspect that it was in about 1890 (or a year or two before) because she loved to tell that as a school-girl she saw Queen Victoria on the latter's visit to Bristol.  Nanny, as a school-girl was given a penny…
Post a comment
Read more 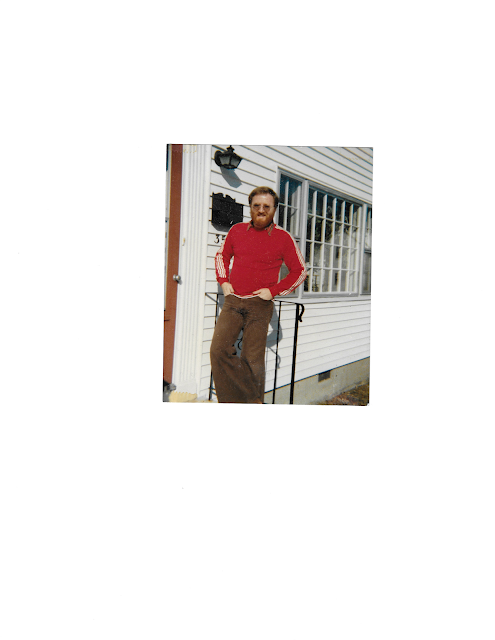 On May 3rd I paid my April Verizon Mobile bill directly from my checking account.

Despite this I received a fair number of recent texts and e-mail messages from Verizon, stating that my account was in arrears, and that I could lose service as I was in arrears.

When I checked my Verizon account it was to discover that the payment I had made had been sucked back into my checking account on May 12th -   go figure(!).


With that in mind, after the 10;00 a.m. service at St Boniface Church on Siesta Key, I  took myself via the north Siesta Key bridge  to the Verizon store on the South Trail,  (very near Trader Joe's), check in hand. to pay the bill.

This was my journey (SRQ friends will understand the following geography)

A right turn onto South Tamiami Trail.from Bay St, and then a U-turn at Glengarry to the Verizon Store.  I was expecting a desk, staffed by a clerk who would accept my check.
\\
FAT CHANCE! 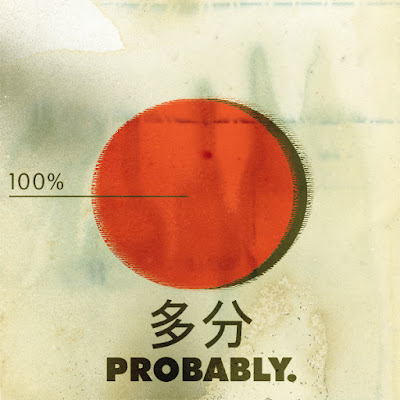 I saw my very fine Physician Dr. Kristen P this morning to follow up on my blood pressure "issues".

I am happy to know that my b/p has returned to very normal and acceptable levels.

Dr. P ordered some blood tests for August.  Later in the day that she had omitted  one important test.

Her staff member called me about this.

I was out of the house, so Dr. P's staff member left a voice mail, which was translated into text.

Voice mail to text is "iffy".

At one point the voice to text message addressed me as  Mr Colby.  That has a certain amount of sense.  "Povey" on voice mail can easily be transformed to "Colby" in  text.

Later on in the voice to text message "Mr. Povey" emerged as "Mr Probably".

That designation of me as "Mr. Probably" reminded me of the time in 1999 when my good friend Michael Vono,  (then the Rector of St. Paul's Episcopal Church…
Post a comment
Read more 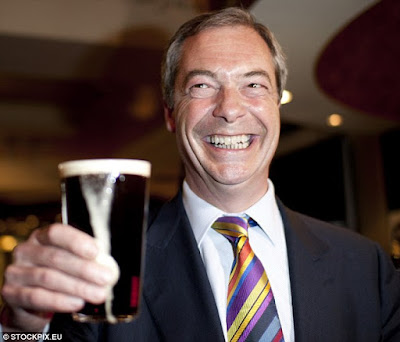 The views of an English ex-pat now living in Florida, USA

Nigel Farage, UKIP (United Kingdom Independence Party) stands at a corner at the end of the bar.  He doesn't drink his beer -  he quaffs it.  He is the pub bore, here every night, telling the same old stories and the same old jokes, with or without an audience.


Boris Johnson, former Mayor of London and leader of the BREXIT (British Exit from the European Union), sits alone at a table. He sips at a Gin and Tonic.   You join him. He is glad to see you.  For the next fifteen minutes he regales you with stories of his brilliance:  his successes, his wisdom, and his bicycle. He tells you that he and Donald Trump have the same hair stylist.  He never once asks you a question, or asks for your opinion.

U/K Prime Minister David Cameron also stands at the bar.  He holds a half-pint glass of bitter so that you will know that he is a man of the people.  You stand next to him and begin to chat. You think that he is listening to you.   B…
Post a comment
Read more

Snores, snarls and other matters 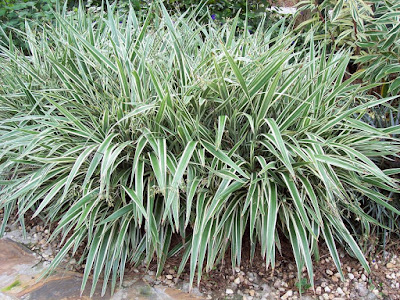 I am a very restless sleeper.  So restless that I dare not share a hotel room with another, lest his/her sleep be disturbed by my antics.

WOW  almost eight hours of good sleep. What a gift! No wonder there was a spring in my step when I walked with Penne at 6:00 a.m.

Speaking of Penne.  She is so gentle.  She rarely growls.

My two cats show every sign of wanting to be good friends with Penne.  She "puts up" with this, and often defers to them.

Such was the case until yesterday.  I was seated at my desk. Penne and the cats were out of sight.

Then I heard Penne snarl(for the first time in seven years) and utter a loud angry bark. Juniour cat skid-addled out of the hallway, and hid under a table.  She was closely followed …
Post a comment
Read more

The Welsh have a word for it: HIRAETH 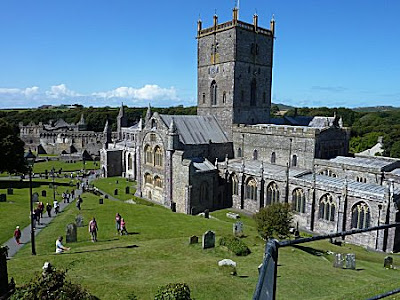 "Hiraeth, is a Welsh word that has no direct English translation. . It is a mix of longing, yearning, nostalgia, wistfulness, or an earnest desirefor the Wales of the past." (from Wikipedia)


I am not Welsh but I had my own day of Hiraeth last week.  It was not a day of sadness, or melancholy, or depression.

It was a day of longing/yearning for what might have been, and what could yet be.

Longing/yearning that I had not covered my need for, and fear of  intimacy (in its broadest sense) by being a busy Priest - trying to find fulfillment in work rather than in relationships.

Longing/yearning  that I could undo the errors of my past, those times when I used or manipulated other people for the sake of my own ill-formed and sinful  ego.  I have sometimes been a very difficult and self-willed man,.