Years ago the only brand of crisps we knew in Bristol was sold by the name of "Smith's":.  They were plain and ordinary unsalted crisps. Each bag contained a little blue coloured twist-tie packet of salt - to be added at will.

("Smith's" is a brand name which survives in Australia)

Later on we could buy "flavoured" crisps, made by "Walker's" or "Golden Wonder",.

My dear Aunt Irene recalls  that I once went to our local corner store - long before the days of self service.- and , being very formal, I asked the shop assistant for a bag of "potato crisps".

The shop assistant allegedly replied "sorry we don't have that flavour".

True or false,  the demise of "Smith's Crisps" and the ascent of "Walkers" and "Golden Wonder"  led to the abomination  of variously flavored crisps.

"Way back when" my flight .from London U.K. to Boston MA was diverted from Boston to Montreal, Canada.

This was on account  of the remnants of a hurricane which was sweeping up the eastern coast  of  north America.

Our  plane was refueled on  a distant runway.

We sat there for two hours. The best that the flights attendants could offer we hapless passengers were bags of  "salt and vinegar flavored " crisps to relieve our minor hungers.  Damn. I'd have sooner eaten fricasseed frog's legs with whipped cream.  Damn again  - there's nothing more thirst inducing than salt and vinegar flavoured crisps, and the plane had run out of drinking water.

The 7-11 chain of convenience stores are selling their own "brand" of kettle cooked crisps.  (By the way -  what is "kettle cooked?).  The 7-11 brand crisps are very good, and at least for =now they are 50% cheaper than the named brands.

I bought a bag the other day  my for my bedtime snack  I opened them with keen anticipation (!!!), and then had to utter yet more "damns".  I had not noticed the fine print at the bottom of the bag.  They were "salt and vinegar" flavoured.

I have not ranted on this blog for a while - so the above is to reassure myself (and you) that I am as quirky as ever.

My good pal Jeff Davies (Bristol U.K.) has been rooting through his old photo’s and has come up with these “classics”.

There is one of me (taken at his parents’ home?), complete with a jacket  and a pullover, pens in my outside jacket pocket (early nerd), and weird hair cut.  I suppose that I was about 15 years old.

Then there is the “Bristol Gospel Quartette” (yes we used that spelling) – four young and earnest Plymouth Brethren boys who sang a-cappella gospel music in various Gospel Halls, Baptist Chapels, Independent congregations, Methodist Churches and C of E parishes for a period of four to five years beginning in late 1959 or early 1960, We'd been inspired by a “Youth For Christ” international convention in our home city.

(I am fairly sure that that the convention took place in 1959. One of the questions many of us had for our American visitors was “what will happen if the U.S.A. elects a Roman Catholic President?)

We Quartette members loosely modelled ourselves on the American “Crystal River Quartet”.

I cannot find any of their recordings, but they and we often sang “I once was lost in sin, but Jesus took me in”. The following version is by the Statler Brothers.

http://youtu.be/7ojfrNZ6XrE
Posted by J. Michael Povey at Thursday, June 27, 2013 No comments: Links to this post

http://xfinity.comcast.net/video/34972739988/joyous_plaintiff_cried_at_gay_marriage_ruling
Posted by J. Michael Povey at Wednesday, June 26, 2013 No comments: Links to this post

is spending some time with a new friend.  She is 89 years old ex-marine named Betty.  Her late husband Joe (whom I never knew) was also a marine in WWII and in the Korean conflict.

Betty is legally blind. She is a hot ticket.  I enjoy every moment in her presence. She was at my home last week (with other friends) for cocktails and nibbles. She regaled us with wonderful stories of her life with Joe and with their four children.

The four often wondered (with gratitude and pleasure) how the heck their ex-Marine Mom and Dad turned out to be such political liberals!

When Betty was at my home I asked her if she liked chocolate. Her eyes lit up and she affirmed that she truly enjoyed dark chocolate.

I promised to get her some super dark German chocolate from Trader Joe’s.

She affirmed that the time was convenient, and then asked if I had a spare bottle of tonic water which she thought she might need on Weds. 26th June.

Indeed I had, and I was glad to walk out with Penne to deliver the chocolate and tonic water

The heavens opened as Penne and I walked home.  We were soaked to the skin.  But it was worth it for our dear friend Betty,

One of my other good friends is Betsy (Elizabeth) Pusey from Pittsfield MA.  She the atheist and I the Christian created a good relationship.

Our friendship took root as I ministered to her father, the Revd. Cort Pusey (a retired Priest on the staff at St. Stephen’s Pittsfield)   and then in the waning days of her mother Betty Pusey - who shared a May 7th birthday with my Mum.

Betsy visited me a couple of times when I ministered in Cambridge, MA, and on at least three occasions since my retirement to SRQ.

Her longtime friend Susan (from Baltimore) ‘phoned me today to let me know that Betsy died yesterday ((June 24th), after three weeks of rapidly failing health arising from C.O.P.D.


God bless my atheist friend Betsy. Her friendship was for me more important than her atheism.
Posted by J. Michael Povey at Tuesday, June 25, 2013 No comments: Links to this post 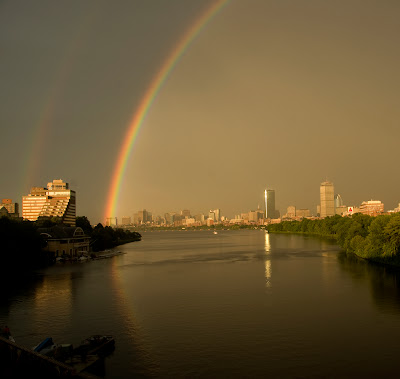 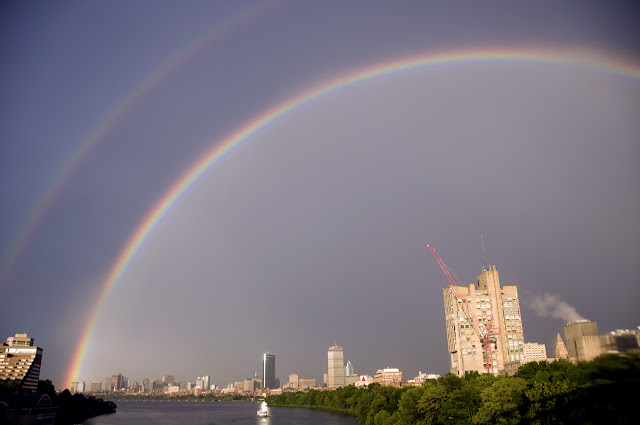 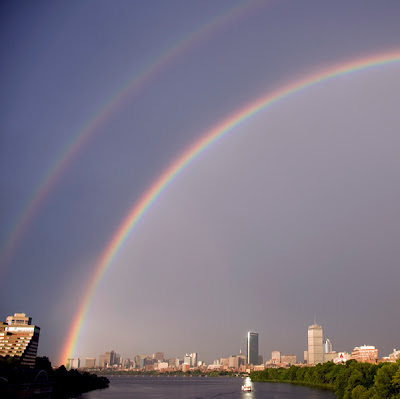 Dangerous fundamentalists - in Christianity and in Islam.

1.    The word “Allah” simply means God. Christians in predominately Muslim lands naturally and easily refer to God as Allah, as did Jews who, for instance, grew up in lands such as Syria.

2.   There are many expressions of Islam. Some of them are mutually incompatible e.g. the deep seated arguments and fights between Shia and Sunni Islam.

3.   There are many expressions of Christianity. Some of them are mutually incompatible, e.g. the deep seated differences between Evangelical and Roman Catholic Christians. Evangelicals have been known to say that Catholics are not Christians, and Catholic dogma says that Evangelicals are not part of the “true Church”.

However I have come to the conclusion that despite their theological and historical differences, there is little to choose in practise between Fundamentalist Islam and Fundamentalist Christianity.

1.   Both insist that their sacred books (the Quran and the Bible) are not merely the word of God, but are in fact the words of God. (any discussion between fundamentalist Muslims and fundamentalist Christians about which of the sacred texts is the “true word of God” will have no more productive value than a pissing match).

2.   Both insist that their sacred books can only be truly understood in a particular language: The Quran in Arabic for Muslims, the King James (Authorised) version of the bible for Christians).

3.   Both believe that their faith can only be truly understood as it is interpreted by authoritative teachers (Imams or Pastors).

4.   Both believe that salvation is attainable by utter and absolute submission to Allah/God. No questions permitted!

5.   Both believe that: (a) men are superior to women; (b) the role for women is to submit to male leadership.

6.   Both believe that the ideal State is one which is governed not by secular law, but by Sharia law (for fundamentalist Muslims), or by “Biblical law” (for theocratic/fundamentalist Christians).

(One of these days I will also critique mainstream and liberal Christianity.)

But lest you should think that I am being extreme, please also read the following.


In all honesty I know hat some forms of Islam also assert that “women are for beating”.

So, it's not that I am pro-Islam or con-Christianity.    It's that I believe that the same "canons of criticism"  should be used with regard to the fundamentalisms in both faiths.

In short I assert that the beliefs of fundamentalist Christians and of fundamentalist Muslims are “peas in a pod” and that they are equally dangerous to human and democratic freedoms.
Posted by J. Michael Povey at Sunday, June 23, 2013 No comments: Links to this post