"They" being my two older sisters Maureen and Jean, and their husbands Bern and John.

These family members will travel from Bristol U.K. to Tampa FL on 1st November.  Their flight into Tampa arrives late in the evening, so they will spend Sunday night at the Tampa Airport Marriott.

I'll meet them there on Monday morning, then drive them to their temporary home away from home in a condo which I have rented on Crescent Beach, Siesta Key. (Crescent Arms).

I took possession of the condo today, and stocked it with comestible and beverages.  I arrived with six bags of food and a * "zimmer"  which my sister Jean might find useful.

Silly me, I had anticipated two or three trips from my car to the condo with the bags of food etc.  I'd not reckoned with the fact that the condo. association would provide carts for renters and residents. Thus I had but one journey up, and one down.  (The condo I am renting is on the sixth floor).

When I entered the condo I had a "wow" moment.

This will be their view   (but it will be even better since they will be six floors up).

Let the games begin!   I am utterly delighted that Maureen, Jean, Bern and John will be in SRQ.

Posted by J. Michael Povey at Saturday, October 31, 2015 No comments: Links to this post

"They" say that if you have a concern about public policy you should write to your Senators and Representatives in Congress.

I had a concern about the needs of the World Food Program and the United Nations High Commission for Refugees.

As of today (Oct 29th)  I have not heard so much as a peep from any one of these scoundrels.

Maybe I need to be one of their donors in order to secure a response.

As we know, the refugee crisis in Jordan, Lebanon, Turkey, Syria, and in western European countries such as Greece, Italy and Germany, gets worse every day.

We also know that this crisis will be exacerbated in the future, with no solution in sight.

Furthermore, there is no sentiment in the United States for anything other than a token resettlement program here.

In the meantime the World Food Program of the United Nations, and the U.N. High Commission for Refugees endure enormous financial stresses. In fact the W.F.P. will shortly be cutting rations for desperate human beings in refugee camps.

Please therefore work with your colleagues on both sides of the aisle to ensure that the U.S. Government not only lives up to its “pledges” to these bodies, but also increases their funding way and above what has been promised.

Please also, as a matter of urgency, encourage the Department of State to exercise strong pressure on the wealthy countries of the Gulf Cooperation Council; urging those Nations  to live up to their responsibilities as members of the U.N. – and to make generous grants to the WFP and the UNHCR. Since those Nations are unwilling to resettle refugees, they surely have a duty to fund the organizations such as WPF and UNHCR which provide essential and life-saving services to millions of displaced, hungry and desperate refugees. 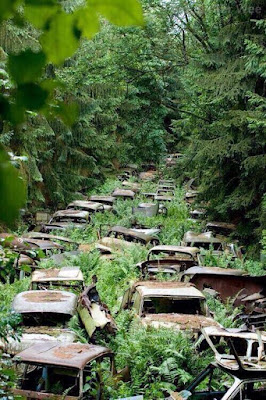 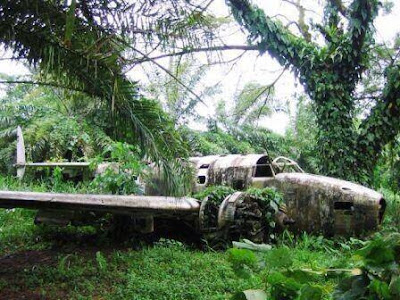 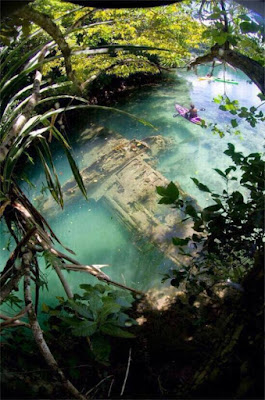 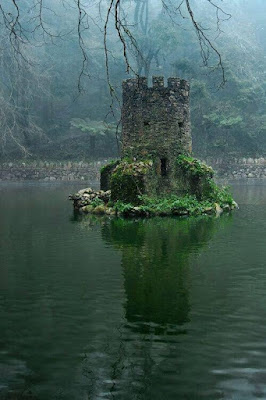 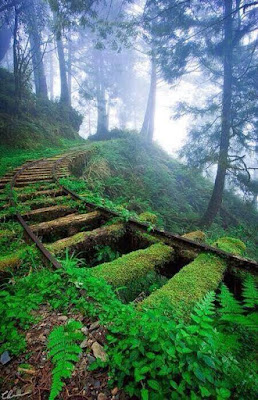 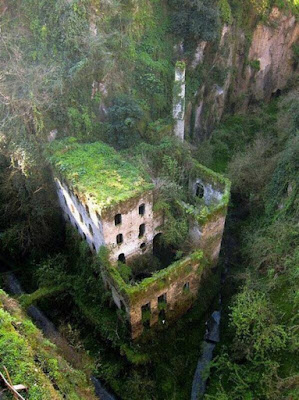 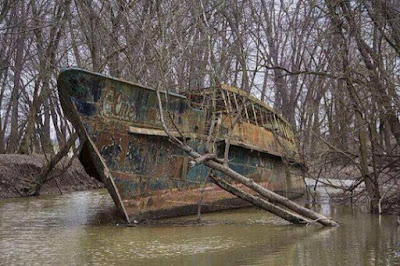 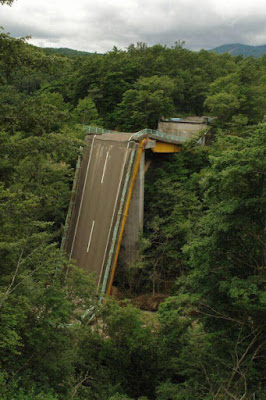 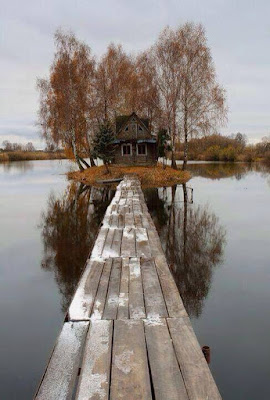 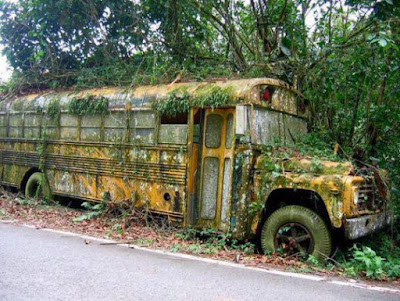 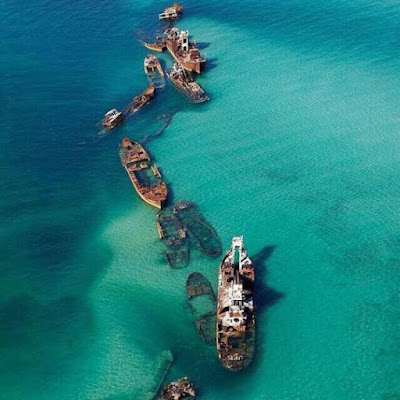 All "lifted" from a Tumblr page which originated in France.
Posted by J. Michael Povey at Wednesday, October 28, 2015 1 comment: Links to this post


Soon after I moved from Cambridge MA., to Sarasota FL.  I bought a new to me (i.e. pre-owned) car.

It lacked one thing: a Boston Red Sox bumper sticker.

My Cambridge friends, James and Kristen Nerich mailed me a shiny new one.

Alas, over the years it became faded and tattered, just like the Sox themselves.

Out it went this morning. 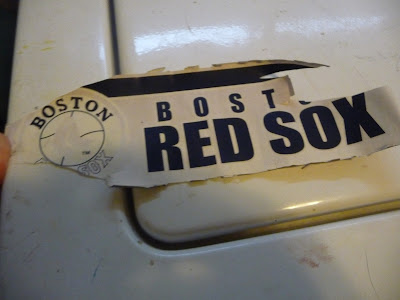 More than ten years ago I bought and wore  a  brand new blue shirt.

One of the St. James's Cambridge parishioners saw it and said, "Michael, you look very good in blue".

That's all I needed to hear.   So over the years I have majored in blue shirts.

I had a favourite.  I bought it at "Goodwill", a charity store in SRQ/.

I wore it and I washed it.

I washed it and I  wore it,

I wore it and washed it until it was way past its best.  The colour was faded, and the collar was frayed.  I thought about having the collar reversed, but then I realised that the Tailor's fee would be more than the cost of the shirt. 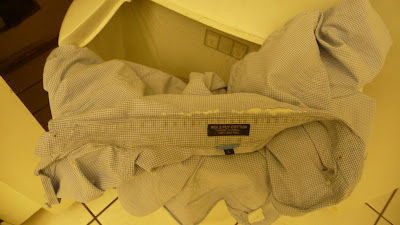 A couple of months ago I bought a brand new shirt at Target.  It's in a lovely light grey colour,

BUT I will not be wearing it.  That's because the moment I put it on, it will no longer be a brand new shirt.

Is this a male thing?, viz:  hang on to old clothing until it is barely wearable,  but refuse to wear new clothing lest it be spoiled.

SILLY AND TONGUE IN CHEEK ME!


Posted by J. Michael Povey at Tuesday, October 27, 2015 No comments: Links to this post

More silliness (via my friend Bill A.)


Posted by J. Michael Povey at Sunday, October 25, 2015 No comments: Links to this post