Posted by J. Michael Povey at Friday, November 27, 2015 No comments: Links to this post

To make you smile 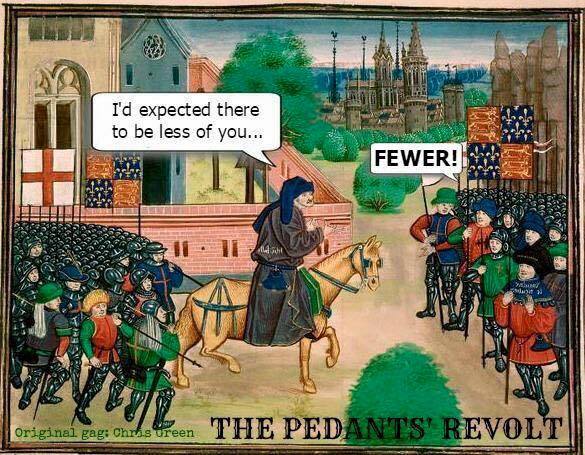 Posted by J. Michael Povey at Thursday, November 26, 2015 No comments: Links to this post

(A hymn by the late Fred Pratt Green, a Methodist Minister in England)

https://youtu.be/0He7zI7kasE
Posted by J. Michael Povey at Wednesday, November 25, 2015 No comments: Links to this post

William the Conqueror set a curfew (from the French couvre-feu or cover fire) at 8:00 p.m., which was widely adopted across medieval Europe.

Though this was ostensibly imposed to prevent fires from catching while people slept, those who will have read "William I – 1066 by Eleanor Farjeon" will recall that it was more likely about preventing candlelit late-night public plotting.
Posted by J. Michael Povey at Tuesday, November 24, 2015 No comments: Links to this post

Let's be clear about this - immigrants and refugees.

Let's be clear about this.

1. The current expressions of xenophobia, paranoia, fear-mongering, ill-informed, anti-immigrant, Islam hating, Islam fearing, Mexican hating, deceitful pronouncements by "would be"
presidential candidates in the U.S.A. will bring about nothing that is good.

It will bring about  much which is  bad.

2. This vile rhetoric, especially as espoused by Mr. Donald Trump and Dr, Ben Carson (both Republicans) is tacitly supported by the silence of "would be" Democratic presidential nominees Hillary Clinton and Bernie Sanders, Silence = Complicity.

3. My beloved native land (The United Kingdom of Great Britain and Northern Ireland) is also in the grip of unthinking xenophobia, anti-immigrant, anti-Islam rhetoric.

4. If (in the U.S.A.) your main source of news is Fox News, CNN, or CNBC  do understand that you are being fed a dangerous diet of Islamaphobia and anti immigrant rhetoric,  much of which poses as "news",  but  which in fact is biased propaganda,  masquerading as commentary.

5.  If (in the U.K.) your main source of news is one of the popular daily newspapers (i,e, "The Sun" or  "The Daily Mail")  do understand that you are being fed a dangerous diet of Islamaphobia and anti immigrant rhetoric,   much of which poses as "news" but which  in fact is biased propaganda, masquerading as commentary.

6.  If you think that I am being politically unrealistic then you are correct, For my thinking is not rooted in that which is politically popular or expedient.

I much prefer the pure  teachings of the Torah, and of Jesus of Nazareth as opposed to the temporizing of politicians (left and right), and the propaganda of news sources in the U.K. and the U.S.A.
Posted by J. Michael Povey at Monday, November 23, 2015 No comments: Links to this post

I, together with my brothers-in-law Bern and John are notoriously bad...

.. at parking in the marked spaces in parking lots.  It's often the case that we do not move forward enough, and that we park at strange angles which take up the whole of one parking spot, and a bit of another.

We always fail the validation test. 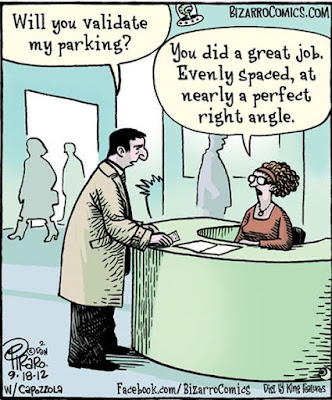 Posted by J. Michael Povey at Sunday, November 22, 2015 No comments: Links to this post