The Global Gift Fair is a vibrant, weekend-long event held in the late fall each year.  The Fair brings together more than fifty volunteers and draws in hundreds of shoppers from the parish and the community.  Launched in 2002, the Fair's mission is threefold:  1) to support the Fair Trade movement through the sale of Fair Trade gift items from artisans and farmers around the world, 2) to educate people about the tenets of the Fair Trade movement, which include, but are not limited to, strict wage criteria, safe working conditions, eco-friendly farming practices, and the use of recycled raw materials, and 3) to raise funds for Saint Boniface outreach ministries.
I was at the Global Gift Fair this morning.
I bought ..
1. An environmentally safe and sound Household cleaner @ $7. for 32 fl. ounces (one American Quart): it's a great product.
2. 3.5 oz Chocolate bar from Germany made from Fair Trade  cocoa from Ghana @ $4.


WOW  you think, those are high prices.

YES INDEED!  If we believe that the hard workers in Ghana, Swaziland and Rwanda deserve a just and fair reward for their enterprises (that's good capitalism) we'll pay premium prices for the sake of justice. 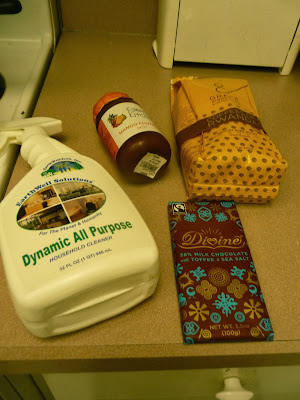 It grieves me that my Christian brothers and sisters who are good-faith Republicans just do not "get this".

If they did they would surely advocate for fair wages in these United States at the cost of higher retail prices.

Posted by J. Michael Povey at Saturday, December 07, 2013 No comments: Links to this post

We are subject to frequent and sometimes quite manic food fads in the USA.  It's probably true in the UK too.

It's all a bit of middle class frippery.

For a while,  in earlier days,  it was all about fondues (beware, they are making a comeback!).
Then it was sun-dried tomatoes -  we could not eat any food without them (except ice-cream).

In recent day the crazes for food crazies have been legion:  Quinoa, Deep fried Turkey, Probiotics, Greek Yoghurt  (again in all manner of foods and candies -  so much so that I think that if a put a Greek Yoghurt label on my forehead I'd get a date!).

The latest are Sliders  ( a rip-off  -- they are chintzy mini-burgers), and Cup Cakes.  This middle class American world has gone wild for cup-cakes.  There are Cup Cake baking contests on T.V.  - utterly riveting drama of course!

I encountered another craze the other day.  Evidently there are all kind of mystical and magical properties in Himalayan Salt Blocks  see:

My good friends Ron and Charlotte took me to a  new Sarasota eatery "Bob's Boathouse".  (In truth its not entirely new, it closed down some ten years ago and just re-opened in  a different location).

Char and I (just for fun) chose to have our food  cooked on Himalayan Salt Bricks.

In fact we did the cooking.  The waiter brought us each a Salt Brick (heated to 400f) together with some thin slices of beef, onion and green pepper -  and cooking oil.  We then cooked the food on the Salt Brick at our table.

Trouble was that as soon as we cooked the first batch and started to eat it, we had to put the next batch on the brick before it got cold.  'Twas not much fun  -  and the waiter forgot our bread!  We ruled this fad to be a FAIL

Ron was wise enough to have a Burger!

Gluten free Quinoa based cupcakes with Greek Yoghurt?  Some one should make and market them.  There's a killing to be made out there (for two or three months - until the next fad.

Posted by J. Michael Povey at Friday, December 06, 2013 No comments: Links to this post

I thank God for Nelson Mandela

If any wing-nuts on the extreme right of USA politics (Tea Party, KKK, ALEC, Americans for Prosperity, Limbaugh, Palin, Fox News etc.) , or any so-called Republican "moderate" complains, whines, or criticizes President Obama's speech upon the death of Nelson Mandela I will:

(1) weep for the future of our Republic, and

(2) ) strengthen my resolve to work and pray for God's justice (see the Torah) and God's Kingdom (see three of the four Gospels).

So there you have it.

( Some fifty years ago by the grace  and judgment of God I bore witness [much against my will] to the injustice of  apartheid. I was no more than a moral coward who had a few moments of witness to the glory of God in all peoples.)
Posted by J. Michael Povey at Thursday, December 05, 2013 No comments: Links to this post

My Florida Bishop "gets me".

My Bishop ( a.k.a. "boss")  is and will be the Bishop of Massachusetts (whomever he or she may be) until the day I die

But in  retirement I am "on loan" so to speak  to the Bishop of South West Florida whose See includes Sarasota.

This local Bishop is The Rt. Revd.  Dabney T Smith. I like and respect him greatly.

Bishop Smith has heard me when I have gone off on a passionate speech (some would call it a rant!) about the gospel, or the church (or the price of cornflakes) etc.

He was at the parish where I hang my hat (St. Boniface, Siesta Key FL)  last Sunday.

I greeted him in the Sacristy just before the early service.

After some warm chit-chat Bishop Smith said with a smile on his face and a twinkle in his eyes: "Now Michael, if you disagree with anything I say in my sermon this morning SIT ON IT".


Of course he was teasing,  and I love it. He "gets me".
Posted by J. Michael Povey at Wednesday, December 04, 2013 No comments: Links to this post

Keep Christ in Christmas is a popular enough Facebook posting at this time of the year.

Here is my response:

No one can take him out of Christmas. The bigger question goes beyond Christmas -- it is this "are we his disciples each day of the year?"
Posted by J. Michael Povey at Tuesday, December 03, 2013 No comments: Links to this post

An odd Sarasota County (FL) ordinance, with commentary by jmp

A county ordinance prohibits the sale of alcoholic beverages for on-site consumption on properties within 800 feet of an established (school) or church in the unincorporated area of Sarasota County, calling such practice “a threat to the health, safety, morals and general welfare of the public.”

Is the threat to the health, safety, morals and general welfare of the public.” a danger to the Church, or to the place which sells alcoholic beverages.

Tongue in cheek   jmp
Posted by J. Michael Povey at Monday, December 02, 2013 No comments: Links to this post

You mashes them up with a bit of red onion and a bit of musturd.

Not bad me babby 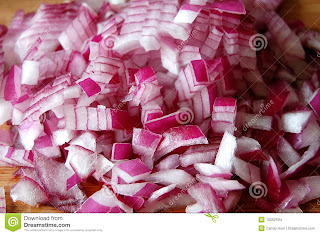 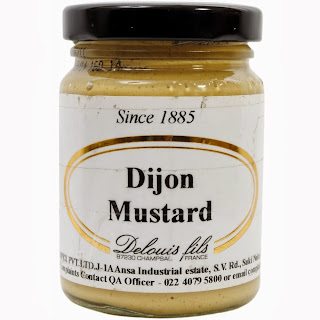 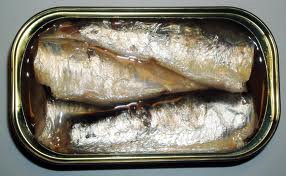 Posted by J. Michael Povey at Sunday, December 01, 2013 No comments: Links to this post