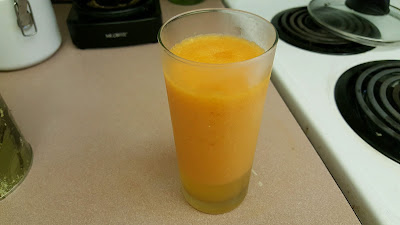 I bought a melon, only to discover that it was not fully ripe.

"Waste not want not" -  so I liquefied it and made a simple and nutritious beverage. 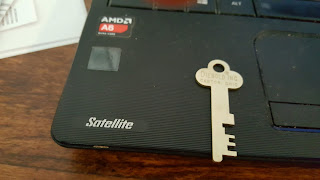 As I was planning my trip to Vietnam in 2013 my Lawyer recommended that I should have a second signatory for the locked box I have at a local bank.

(Sans an alternative signatory in the event of something bad happening to me, the Lawyer would have to get Court permission to access the box).

My friend John V agreed to be this person, and we tripped off to the bank to register his name, address and signature.

Three years later it occurred to me that John should have possession of one of the two keys issued by the bank,  On Wednesday of this week I set off for a walk with Penne.  Since I often see John or his partner Gordon on our dog walks I took with me one of the keys in the little envelope which the bank supplies.

I saw Gordon, but even as I offered him the envelope I realised that it was empty. "Ah well" I thought "maybe I gave a key to John three years ago,

I saw John on Thursday evening at the home of a mutual friend,  I asked "did I give you a key for my locke…
Post a comment
Read more

ALL IN ONE DAY: Czech Mates 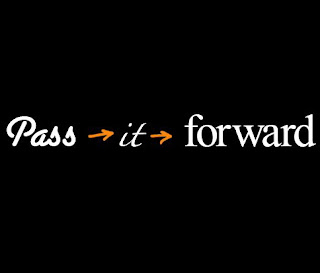 This morning I was a waiting room, waiting to be called for my scheduled endoscopy/colonoscopy.

In walked three people, two men and a woman.  They approached the receptionist's desk.

It turned out that one of the men was at the clinic for a "procedure".   He was with his wife,  The other man was a friend and translator. (All three were from the Czech republic, the translator was a Czech man who spoke flawless English, and was himself a physician ).

The grace for me was that as these three people talked with the receptionist, and as they chatted with each other they never stopped smiling.

Their smiles and their cheerful demeanor were a gift.  They helped my to relax ahead of my own "procedure".

My intake Nurse, "Bonnie'",  was also a joy.  I told her about the "three cheerful Czechs".

Yes indeed,  When you experience joy  "pass it forward"

When I have shuffled off this mortal coil (my funeral plans) 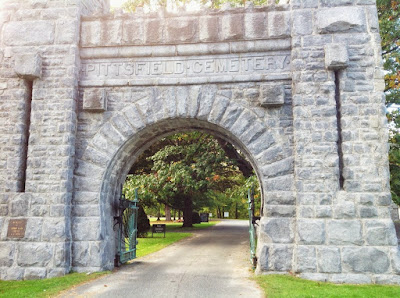 For the longest time I'd hoped that my mortal remains could be placed (un-embalmed) in a plain pine coffin, and buried six feet under, with no concrete vault.

Such a hope is unrealistic.  The  American funeral industry is devoted to selling a high end package, involving a hermetically sealed "casket" (not a coffin), guaranteed not to leak for aeons (and at a high end price).

The cemetery industry demands that said casket be placed in a vault, to prevent, (they say) the  land sinking.

(How did we manage to bury without vaults for hundreds of years?)

I've thought of the option of a "green burial" in which one's remains, clothed in a simple shroud are buried in a "green cemetery, (sans coffin or casket).  What a great idea - a true return to mother earth. Unfortunately it is not easy to make arrangements for such a disposal.

My hopes and ideas have had to take a back seat because of the high cost and the  unnecessary "extras" (embaling, burial…
1 comment
Read more 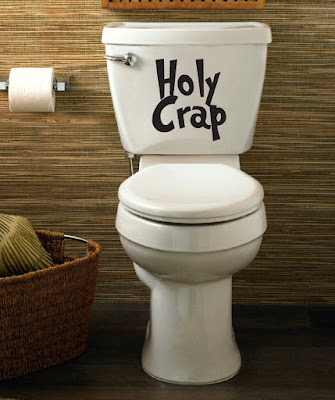 A lively Easter song, recorded by a Male Voice Choir of Indians Christians who live in Muscat, Oman