I know this lad 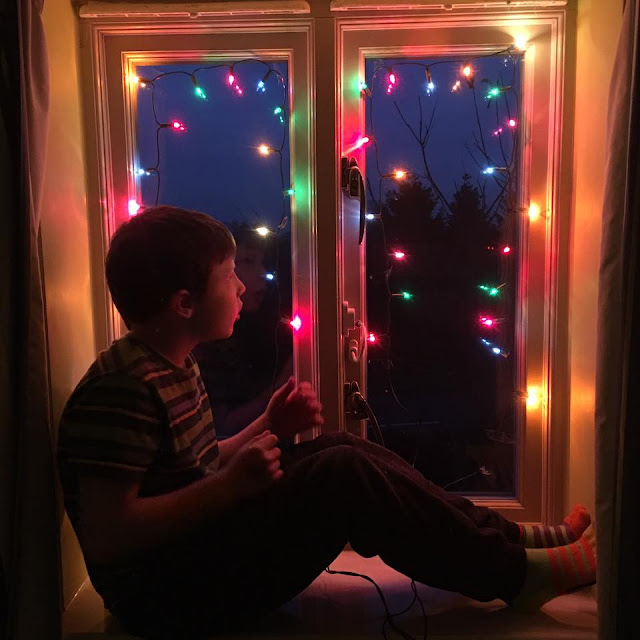 I know this lad.

He does not learn in all the usual ways as we do, but hr has a gift which many of us lack.

He has a deep appreciation for beauty. If he could he would spend endless hours at a beach, delighting in the waves and wavelets of the incoming and out going tides.

"What is this life if full of care, we have no time to stand and stare".

My young friend is changed from glory into glory  as he soaks in the beauty of Christmas lights. 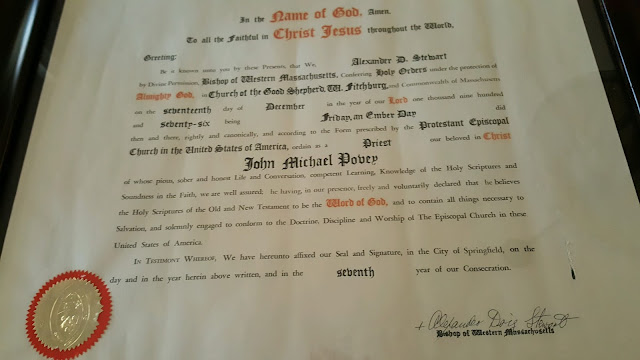 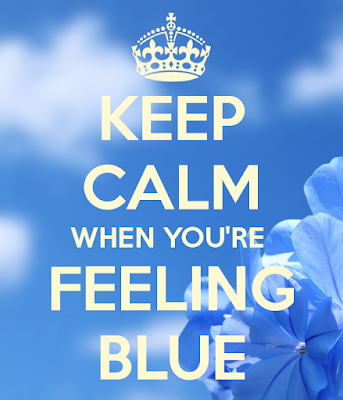 I'll try to keep calm, but I have the blues.


for their flight to

Bernard and Maureen have been visiting with me for two glorious weeks,  We've had such splendid adventures, including a marvelous trip to the Bay State.
Today I got them to MCO much to early for their flight -  but we had each been anxious about traffic on Interstate 4
Saying goodbye at an airport terminal kerbside is rotten.  Maureen and I were very teary eyed.  She and Bern then moved into that part of hell known as an airport terminal, whilst I drove home (through a ten mile section of I-4 which had bumper to bumper traffic through the exits and entrances from the secular purgatory collectively known as "Disney").
(Oh for the days when I could have escorted family members to their cabin on a transatlantic ship, and then waved to them from a Pier in Southampton or New York City as that ship gently edged out into the Atlan…
1 comment
Read more 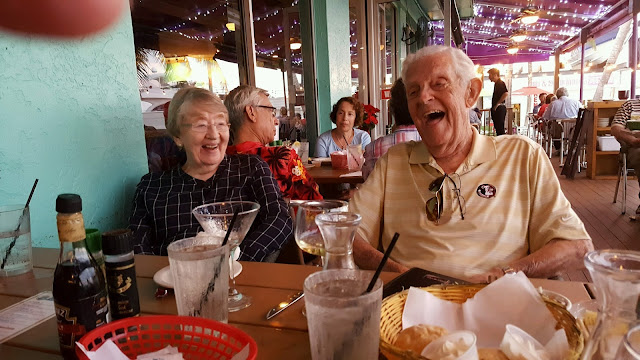 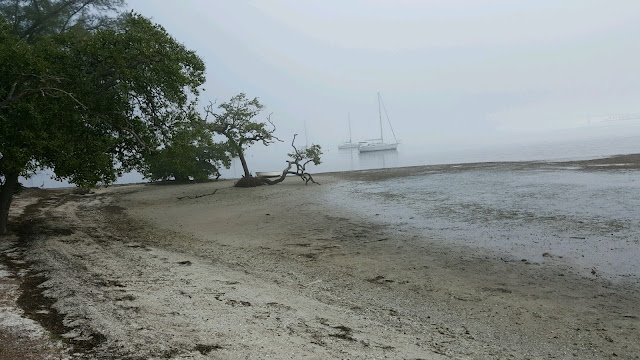 I find beauty in such days.  (Not all photo's are labeled) 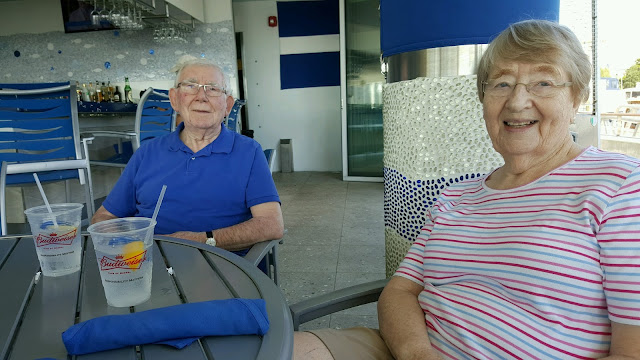 When we left Boston yesterday morning the temperature was 34 f.

When we arrived in Sarasota it was 84 f.

We went out to the Sarasota County/Audubon Society site named "Celery Fields" this morning. SEE

It's such an oasis of peace and beauty on the edge of a busy city and near a noisy Interstate Highway.

Marina Jack is situated on a piece of very desirable property.   It serves as a full service Marina for fancy Yachts with their even fancier owners.

There's only a wee bit of competition for dining on the Bayfront  (a Tiki Hut), so Marina Jack has a virtual monopoly.