Refugees: Syrian and Central American; the shame of the USA; with a look back to 1939

Jordan has a majority Muslim population.

Lebanon (for political reasons) has not had a religious census since 1932.  The best recent
guess-timate is that the Lebanese population is 40% Christian, 54% Muslim, and 6% Druze.

Syrian refugees are being sheltered by their religious allies i.e.

A look ahead to Sunday in the Vatican 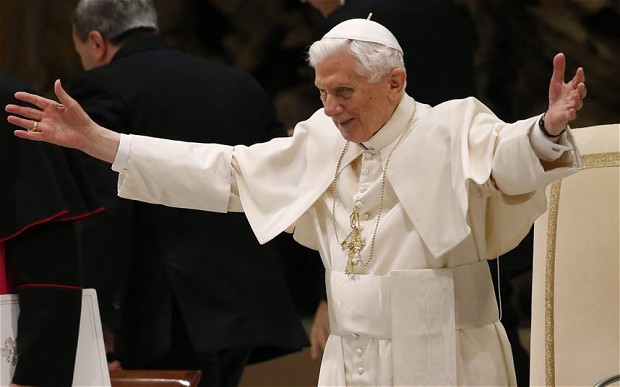 Cat to the chase (awful pun)

July 11, 2014
Ada and Adelaide took a trip today.  They were not too excited about this but they had no choice. it was time for their triennial rabies shots.

Early this morning I set out two cat carriers. This gave them the opportunity to sniff and to explore.

At about 2:30 I decided it was time to place them in their carriers in preparation for the car ride to the vet a bit later.

I snagged Adelaide first of all since she is the most able to run and then hide  So (feeling like a cheat) I picked her up as to caress her, and then put her in the carrier before she could do a disappearing act.

So far so good, but Ada watched the action and guessed that she would be the next in line. So she ran and hid.  A chase to the cat ensued until I was able to locate Ada under a china cabinet and pull her out by the tail  ( I know, how cruel, but needs must).

Both cats in the carriers I set them down into the calm and cool of the spare bedroom so that they could relax, and get used to their temporary imprisonmen…
Post a comment
Read more

I miss my family

July 10, 2014
When my mother turned 80 (1993) I resolved to visit her in England every year. I just about kept that resolution, except that when she died in 2002 I had not seen her for eighteen months.

Twelve years on I realize how much I miss my family.

Of course I saw many of them in 2009 and that was good. But I did not travel to England for five years after that.

This year (2014) saw me in England again (for my 70th birthday).  I was able to visit with each of my eight siblings, with six of their spouses, with thirteen of my nineteen nieces and nephews, and with twelve  of my great-nieces and nephews. (I love being a great uncle!)

I love them all, but by grace and by happenstance I talk most often with my kid brother Martyn (a kid brother aged 60!), and with my fabulous big sister Maureen  (who was 77 last Sunday).

Dammit, I forgot her birthday!   I made up for this by calling her today. We had a sweet, loving, prayerful and gracious conversation.

My Great-Nephew and buses 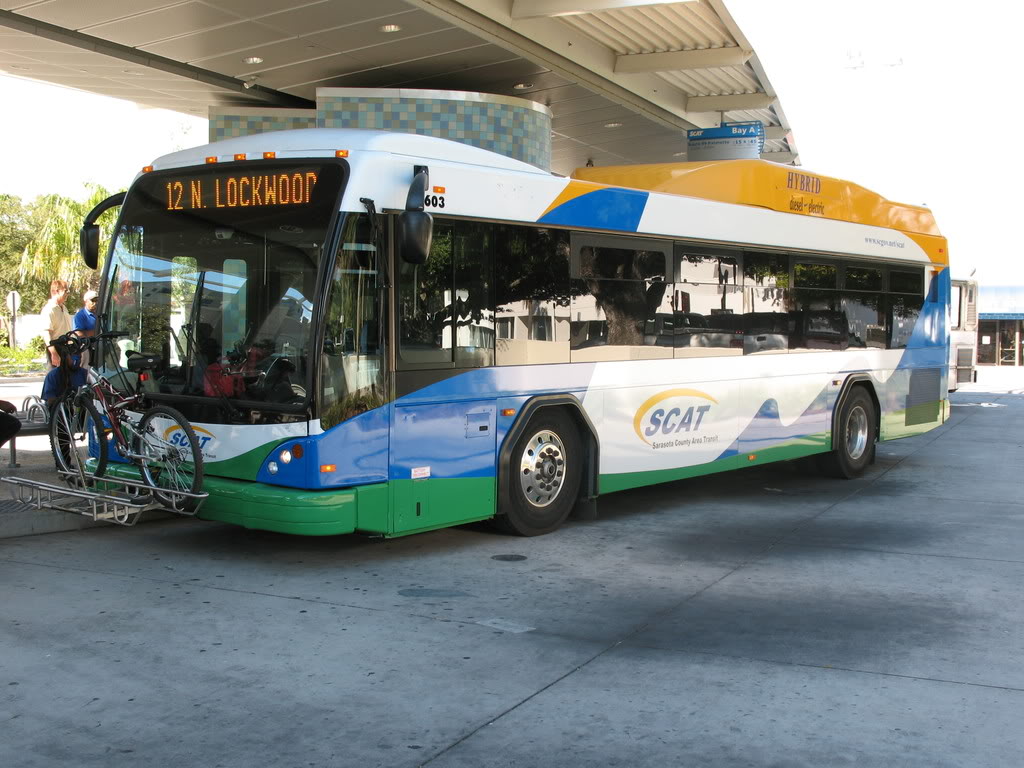 My great-nephew Ryan (7) has a great interest in buses and bus routes in our home City of Bristol. He has a great knowledge of many of the routes and was fascinated by my stories of the Bristol area bus route #319 which I took a few times. I wrote to Ryan today, via his Mum my good niece Nicola.  Here is what I said: "Hi Ryan I went on a 'bus today because my car is being repaired.  In the place I live the buses are called S.C.A.T which stands for Sarasota County Area Transit. I had to walk about ten minutes to the 'bus stop, and then I took 'bus number 6 to the centre of Sarasota. It was a fifteen minute journey and it cost me 60 cents, that's about 35 pence (cheap because I am old). All our buses are single deckers. The one I rode was very modern and had air conditioning.   People can put their bikes on the front of our buses, that way they can cycle to the 'bus stop if they live too far away to walk.   I could not find a picture of a number 6 bus, but…
Post a comment
Read more

As we walked out yesterday she pulled me up to the front door of my neighbour Ed.  He is one of her favourite people.

I said "Ed is away, he is in North Carolina for the summer".  I walked her back to the roadway.  Not to be deterred by mere words Penne pulled me again to Ed's front door.  She was so determined to see her pal.

I  again explained to Penne that Ed. is away, and led her away for a walk around the pond. She is not entirely sure that I spoke the truth.

This morning as Penne and I walked out she decided that a visit with some other neighbours, (Bert and Polly and their cat Daisy)  was to be desired.

I had to explain to Penne that Bert, Polly and Daisy are in Indianapolis. She was not entirely convinced of my truthfulness.

The odd thing is that Penne has no interest in our cats Ada and Adelaide, but she is "crazy" about Daisy. Go figure! 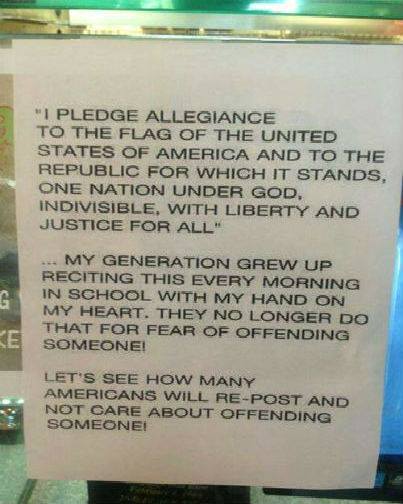 A Facebook friend of mine posted this photo’ the other day. My friend added: “Dam straight we the American people where here first and our founding fathers came up with this. It's not here to offend it's here to let everyone know where we are. A free Country. In china don't they make you respite things only about them? In Russia don't they do the same thing with a little old fashion brain washing!” (sic) I gently corrected him as to the origin of the pledge, (it was not written by the Founding Fathers) to which he responded: “I under stand that all. But us feeling like we have to watch every word we say in side our own country? This is getting unreal.” (sic) I replied: “What words do you have in mind? (I don't find the need to watch any of my words (except those which could be cruel or unkind).” (I also should have said “untrue”). I went on to say: “And of course the Pledge of Allegiance IS said in most schools. It's an urban myth that it can no longer be used, al…
Post a comment
Read more

July 07, 2014
A Facebook friend of mine recently  posted these words about the American Declaration of Independence.

He said:
"Wonderful words that started the most free and progressive nation in history." The words of the Declaration of Independence are indeed  mostly wonderful, except that they describe the noble original inhabitants of this sub-continent as "Savages", and that they take slavery for granted. There is nothing wonderful about that. But to say that America is "the most free and progressive nation in history" is sheer nonsense. Such words ignore the historical record. 1. The Indians who were banished to reservations were hardly free. 2. Nor were the millions of Africans who were enslaved. 3. The Supreme Court ruling that slaves counted as 3/5 of a human being was hardly progressive. 4. Nor was the Supreme Court ruling which affirmed racial segregation in that infamous "separate but equal" ruling which paved the way for the horrendous "Jim Crow&qu…
Post a comment
Read more
More posts