I am feeling sad today


I've had a case of the blues today since tomorrow will be the final Sunday for the ministry of the Revd. Andrea (Andi) S. Taylor at St. Boniface Church on Siesta Key, Sarasota FL,

Andi and I knew and liked each other when we served in the Diocese of Massachusetts,she at the Church of the Redeemer in Lexington MA, and I at St.James's Church in Cambridge MA


I could not have been happier when, nine years ago, she was called to be the Associate Rector at St. B's.

Her wise, calm,and astute ministry has been an unmitigated blessing to the parish, especially in some dark and confusing days,

On a personal level Andi and her family have met some of my family members, both here in SRQ  and in my home city of Bristol, U.K.

To know Andi is to like and respect her.  It will take a time to get used to her absence from St.B's pulpit and altar.

Behind the Cloud of sadness is the Sun of gladness.

I am so glad that the Revd. Andrea (Andi) S. Taylor has been called to be the Rector at St. David;s Church in South Yarmouth, MA on Cape Cod.

This is a timely move for Andi, her husband Jonathan, and their sons Noah and Jacob.

It's also a great blessing for the people of St. David's 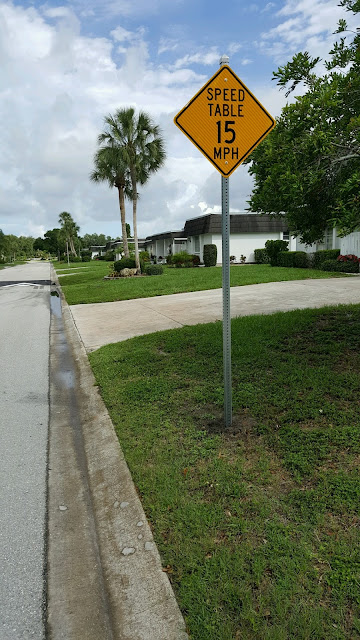 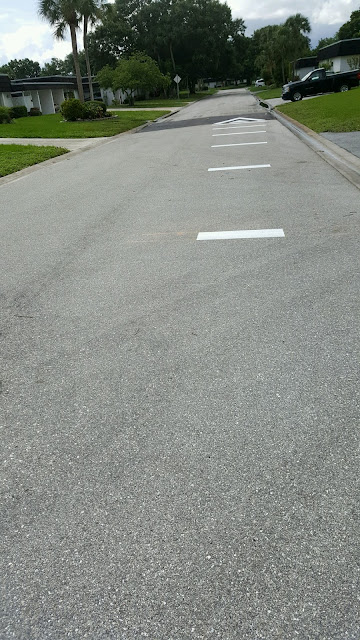 Glen Oaks Ridge where I live has no sidewalks/pavements.Our main drag (Glen Oaks Drive East) is also a short cut which  "outsiders"  (oh how the human race love to hate outsiders!)  use to get to the Bobby Jones Golf Club.

Many has been the time when walking Penne,  I've had to leap onto the grass to get out of the way of these speeding "outsiders".

Our Condo.Association Board has frequently discussed the idea of speed tables, but it  has been voted down year after year, until this year.

This year the Board voted in favour.  I had e-mailed my support in the hope that such speed tables would help to slow traffic down and  thus create safer walking conditions for pedestrians.

Whoop-dee-do -  we now have the tables which are well designed and well marked,


P.S.  I first encountered speed bumps or tables when I was in Kenya in 1973 with a group of seminarians from St. John's College, Nottingham, U.K.

In Kenya they were called sleeping policeman. 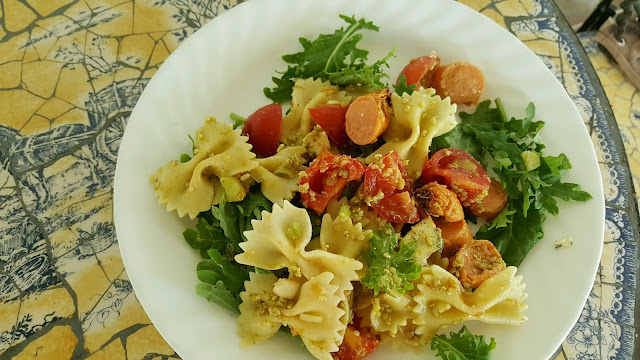 At home, not in a restaurant.
Posted by J. Michael Povey at Thursday, June 09, 2016 No comments: Links to this post

It was probably in October of 2015 that my Dental Insurance Company wrote me a letter, asking why I had not cashed their refund check/cheque from May 2015.

I returned their form, and by my signature I asserted that I had not received that check/cheque,

Two or three months ago the Insurance Company sent me an identical form, once again asking me to assert that I had not received my refund, I completed the form and mailed it to them, noting that this was my second reply.

So I have been awaiting the refund of just over $111,

It did not arrive, so today I checked my records so that I could call the Company to claim the refund,

I found a letter from them, dated  May 2015 which  had the header "This is not a bill", a letter which I had filed without reading,

Careless me -  I had filed a letter before paying attention to its entire contents,

As I read it again today I discovered that the "this is not a bill" letter also included my refund cheque/ check which I had never seen or noted.

The cheque/check had a shelf life of 180 days, so it was no longer cashable or bankable,

( Back in the days when I worked for Westminster (later National Westminster) Bank (U.K.) we would refer to such cheques as  "Stale" or "Out of Date".

So today I called the Dental Insurance Company and confessed my error,

An entirely competent Clerk understood my problem, checked my records, and assured me that a refund check/cheque would be mailed to me within 14 days,

Hurrah for this part of the  private sector, Cigna   at its very best, 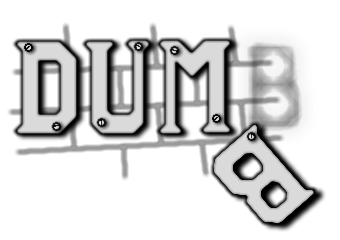 Posted by J. Michael Povey at Wednesday, June 08, 2016 No comments: Links to this post

Colin dealt a severe blow to a tree

Just down the street from my home 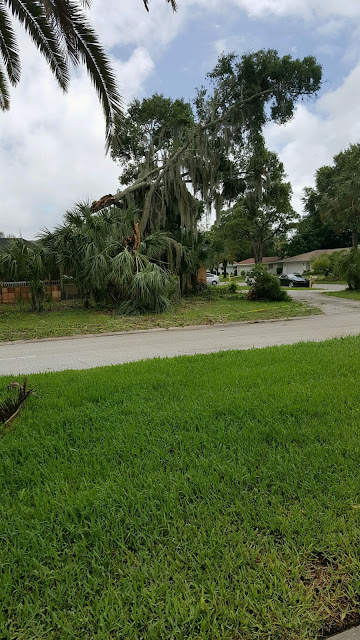 Posted by J. Michael Povey at Tuesday, June 07, 2016 No comments: Links to this post

Tropical Storm Colin - a word for those who know Sarasota

Tropical Storm Colin passed by us today,  It is, as many meteorologists have noted, "a disorganized storm" with its centre (if it has a centre) way out in the Gulf of Mexico,

I live about seven miles east of the Gulf, as measured from Lido Key to my home.  Today  I have seen some very heavy rainstorms, and a few ferocious wind squalls, but nothing dangerous.

In one of those squalls I delighted in the sight of some Live Oaks  (maybe 60' high) as they writhed in the wind.    It was a beautiful sight which reminded me of Psalm 29 v 8

"The voice of the LORD makes the oak trees writhe".

I've also enjoyed watching the crows who with their daring-do (sp?) seem to rejoice in riding the winds.

In my neck of the woods we've had a wee bit of local flooding, and a few fallen branches,  But there have been breaks in the storm which have enabled me to walk out with Penne,

I have lifted these photo's  from the net.

My favourite Paul McCartney song, and the Church of the Good Shepherd, Fitchburg, MA

I had it sung at my last Sunday at the Church of the Good Shepherd, Fitchburg MA,  Easter Day 1980 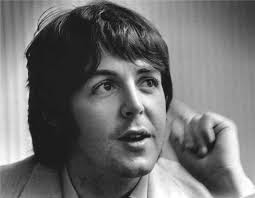