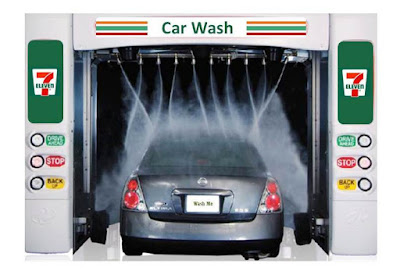 I am usually well organised but I procrastinate about

1.  Clipping my finger and toe nails

3. Going to the car wash


I went to the local 7/11 car wash today, for the first time since December 2016.  (It's hard for me to hand wash my 2006 Hyundai Santa Fe 'cause it is taller than I.)   But today  I allowed a cashier to prise $8 from my tight hand this morning, and went through the automatic machine at my local 7/11 store. My goodness. I can now see out of the rear view mirror.

I like my local "old school" barber.  He's a genial guy.  But he doesn't get much dough from me. I have sat in his chair only twice since December.

I postpone the trimming of my finger and toe nails for as long as I can.

I do not know why I postpone this simple chore. Of course I've done it more that twice since December 2016!

On the other hand,  I submitted my 2016 Taxes, and got my refund before the end of February 2017,  and I usually pay my modest credit card …
Post a comment
Read more 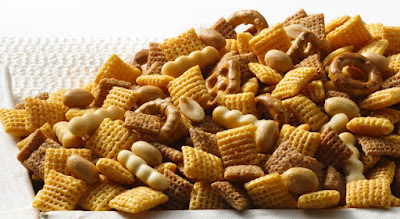 I dreamed last night that  woman from St. Boniface (her name is Dana and I like her a lot) was  ministering the bread at Holy Communion.

I received it in my hand, but when I looked down my right  hand was filled with Chex Mix snacks.

The wine was on its way and I was wondering if it would be O.K. if I took a mouthful of wine, and then swished it around before swallow the wine infused Chex.

The dream then ended, so I will never know what I did.

Laestadian Lutherans (and a tender novel) 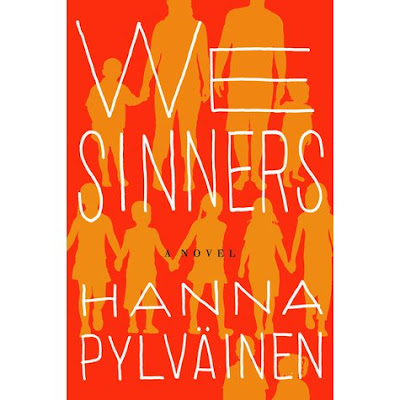 Many American Christians have some knowledge of the various Lutheran denominations in our country.
The largest is the Evangelical Lutheran Church in America The word "Evangelical" in this denomination is, I think, from Germany where in Lutheranism it is more or less synonymous with Protestant rather than with the usual English speaking world's usage meaning "born again" Christians.
The ELCA is a mainstream protestant denomination like the Episcopal Church.- indeed our ordained ministries are interchangeable. (Friends of mine attend an Episcopal Church in Wolfborough N.H.,which has a Lutheran Pastor).
Then there is the Lutheran Church, Missouri Synod -  very strict, and theologically conservative.
Next comes the Wisconsin Synod, even more exclusive than Missouri.
(ELCA members are not allowed to receive Communion in these two latter denominations, nor would LCMS welcome Wisconsin Synod members at the Lord's Table and vice versa. (It's important to keep …
Post a comment
Read more

That did not deter me in former years!

Such uplifting skill - so good for my soul 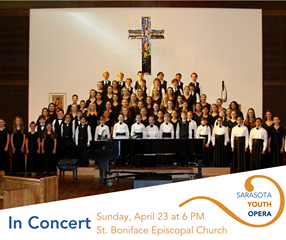 I took myself to St. Boniface Church on Siesta Key last evening for the season finale of our our annual Concert Series.

The Church was all but filled for a splendid concert given by the Sarasota Opera Youth Chorus.

I wish that I could tell you more about the youth programme at the Sarasota Opera, but the various websites are inaccessible tonight.

Save to say that Sarasota Opera is a local treasure.

And that the youth programmes are great (based on what I saw and heard last evening):-  here were sixty or more young people who sang with discipline, great skill, enthusiasm and conviction.  They sang in Italian, German, French and English with never a score in sight! They created beauty!


It was a Concert which lifted my spirits.  Here is a set piece photo' from last evening which I lifted from the web.


I needed this reminder that life is not all about politics (Trump/May/Erdogan/Le Pen/Maduro etc). despite what the media (print, visual, audible and virtual) lead  us to believe.

Kicking my heels this afternoon - A new market, some jaundiced opinions, and a joyful happenstance 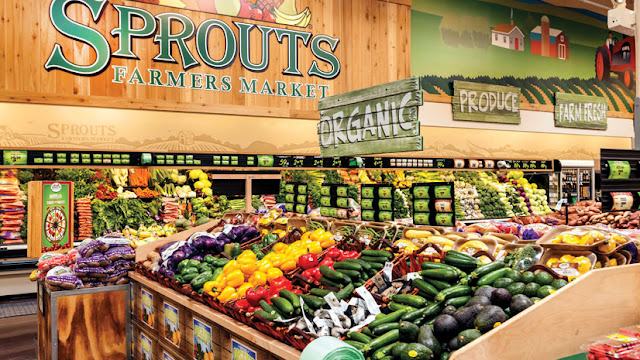 With time to spare and no urgent care  I took myself  to snoop at  "Sprouts" the newly opened "up-scale" market in south Sarasota.  The place was mobbed (and I was part of the mob!)


Despite the claim that it is a  Farmers Market  (see photo' above) it was hard for me to  see it as anything more than a rival or alternative to Whole Foods or Fresh Market.

That's fine and dandy if you like that sort of thing.  (In the interests of full disclosure I use Whole Foods and/or Fresh Market every now and then.  But I could not possibly afford their prices for my regular grocery  shopping.  Be aware that I am not sure if my ethic is based on price, or on principle).

I thought that the prices at "Sprouts" were on the high side.  Not to worry!  I'll never have an urgent need to shop there, especially as the Store in nearly nine miles from my home.