I am not in the least bit sentimental! (2) 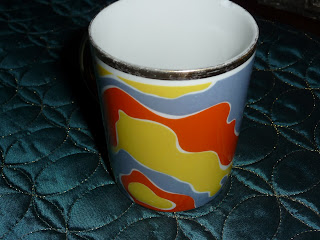 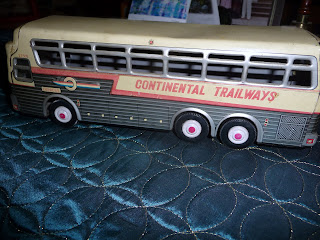 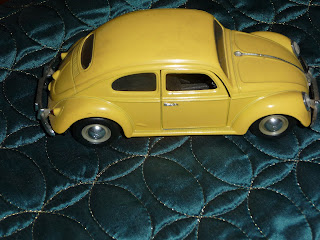 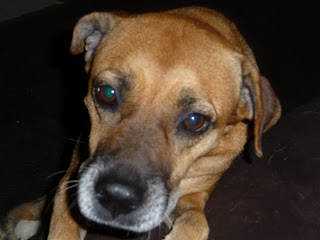 1.When I left home in 1972 to go to Theological College (Seminary), my Mum gave me a lovely mug for my frequent  mugs of coffee. It's a very pretty mug and I am glad that I still have it - 38 years on.

2.  As a Seminarian, I spent nine weeks in the summer of 1975 helping to lead Vacation Church Schools in the Diocese of Western Massachusetts, U.S.A. That summer led to my being called to parish in these United States a year later.  Back in '75, when the Vacation Church Schools ended I traveled 9,500 miles around the U.S.A. and Canada by Greyhound and Trailways 'buses. I bought a model 'bus as a keepsake, thinking that I would never again be in north America, and  little knowing that my would take me away from England and to the U.S.A.one year later. I still have that model 'bus!

3. When I came to the U.S.A. in 1976 to be Deacon (and then Priest) in charge at the Church of the Good Shepherd in Fitchburg, MA, Bishop Alexander Stewart provided me with a gold coloured V.W. "Beetle".  A few years later my Aunt Irene visited from England, and she gave me a toy V.W.  I still have it!

4. Penne decided to get in on the act when I was photographing the mug, 'bus, and car!