Grumpy thoughts about pudding, from an expatriate Limey

June 03, 2016
I read a news article today which included the words  "the proof is in the pudding".  Many American writers and broadcasters say this  - but  it is nonsense,

The saying, correctly spoken or written is "the proof of the pudding is in the eating".

In other words, you do not know if a pudding is good until you eat it.

In Britain (and  in some Commonwealth countries) "pudding" has two meanings.

1,  It can be a reference to any dessert.  (for instance, at a restaurant in Vietnam I came across  a couple who said "we are having ice-cream for our pudding"  I knew at once that they were Brits.

2, There are also sweet and savoury dishes which are specifically called puddings.

Here  are some of them 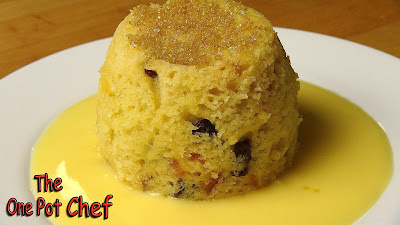 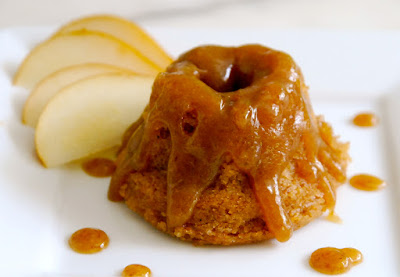 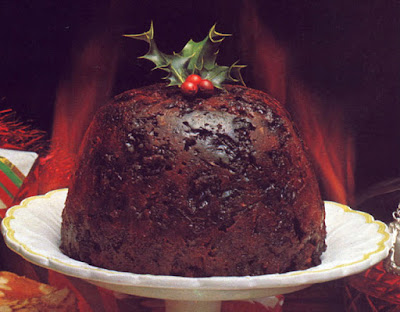 Christmas Pudding.  Cooked (steamed)  with suet in November, and then left to marinate until Christmas Day.  Utterly delicious (unlike the Supermarket imitations) .  I know, because my Mum and my older sisters used to make them. 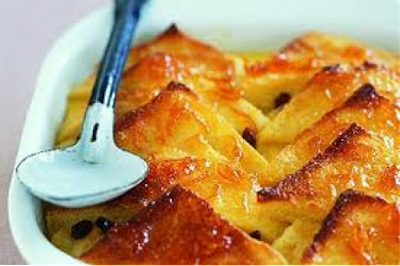 Bread and butter pudding , a good way to use up stale bread.

The greatest UK and Ireland pudding is Yorkshire Pudding,

Some fifty two years ago I had the "real thing" in Yorkshire,

The beef (with lots of good fat) was placed on an oven rack, and the fat dripped down onto a baking pan in which was the Yorkshire pudding batter,  Cooked well, hot, and crispy,  this Yorkshire Pud. was served before the main dish,

'Twas the best I ever ate.  I will never again enjoy such fabulous Yorkshire Pudding.

Indeed  "the proof of the pudding is in the eating"