As I walk Penne in the early morning I often encounter a very pleasant woman as she walks to St. Jude's Roman Catholic Church for daily Mass.

On Sundays she walks with her husband for Sunday Mass.

Se we neared each other this morning we heard a loud BOOM coming from the east, a boom which startled us (and Penne).

We commented on this and I said  "can you imagine being in Aleppo where people hear such booms 24/7?".

The man said  "I never heard of Aleppo, where is it?"

"In Syria", I said "the city which is being bombed to smithereens"

"Oh", he replied, "I do not keep up with the news, I have never heard of that place".

I could scarcely believe what I heard.

I should not have been surprised.  What passes for news in the U.,S.A. has to do with the Olympic Games, with the Kardashians, with "Kyle" Jenner, and with "Frick and Frack"  our hapless Presidential candidates -  ":He said - She said".

All we can do is beat our breasts and lament the chaos, (much of which our foreign policies [under Bush and Obama]  have precipitated).

In the meantime we will take the brave and courageous step (tongue in cheek)  of admitting 10,000 religious and persecuted refugees from the Middle East. BIG DEAL

(Germany has admitted more than a million!)

POTUS lacks the balls to advocate for a humane and safe immigration policy.

THE RIGHT wing operates from the paranoid and neurotic myth that every would be immigrant is a terrorist.

In the meantime, Aleppo bleeds. 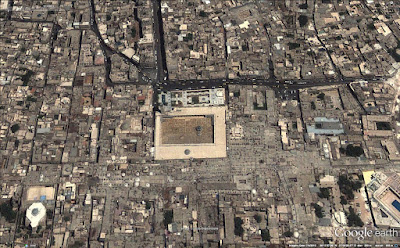